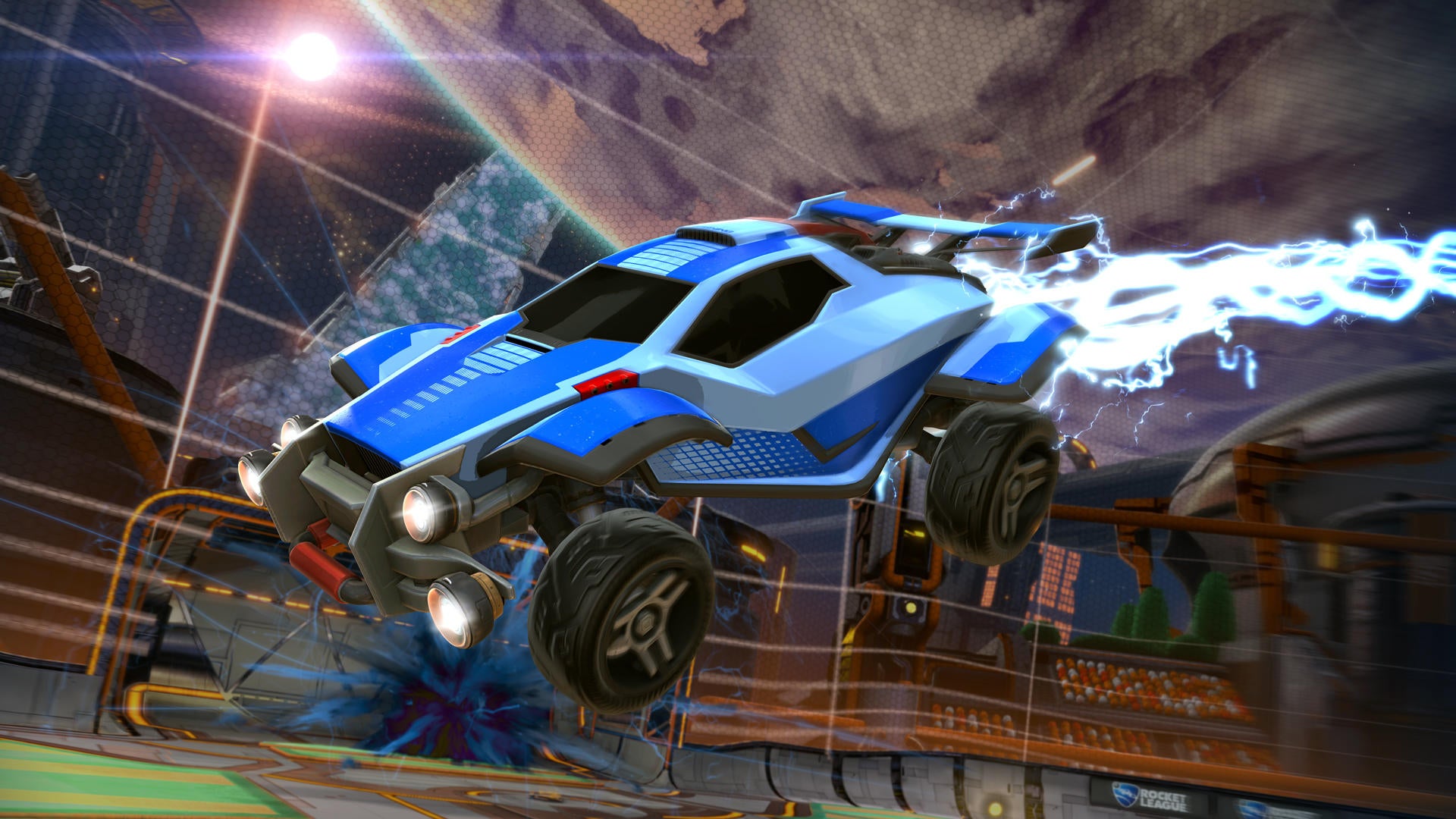 Thanks to our development friends at Panic Button, Rocket League will soon officially support the PlayStation 4 Pro!

As part of our Hot Wheels update coming on February 21, we will release a new update that allows Rocket League to run at both 1080p on standard PS4s, and 4K on PS4 Pro systems, at 60 frames per second in ALL arenas for single and two-player splitscreen modes. Three- and four-player splitscreen modes will offer 60fps in most arenas at the same resolutions.

Along with support for the PS4 Pro, our next update will include some PS4-specific technical improvements, as well as multiple performance optimizations and bug fixes. This is just the first of many planned content updates for Rocket League in 2017, so be sure to keep an eye out for even more from Psyonix HQ as the year moves on. See you soon! 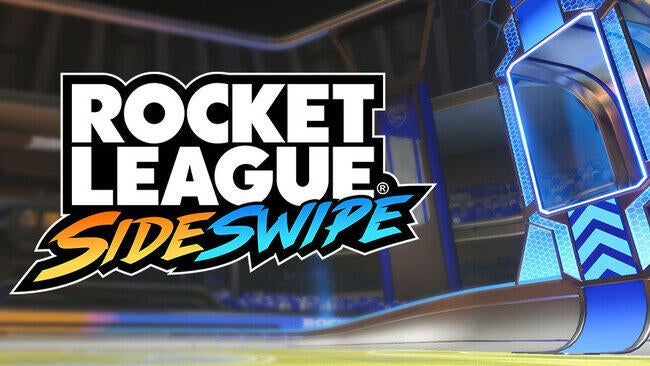