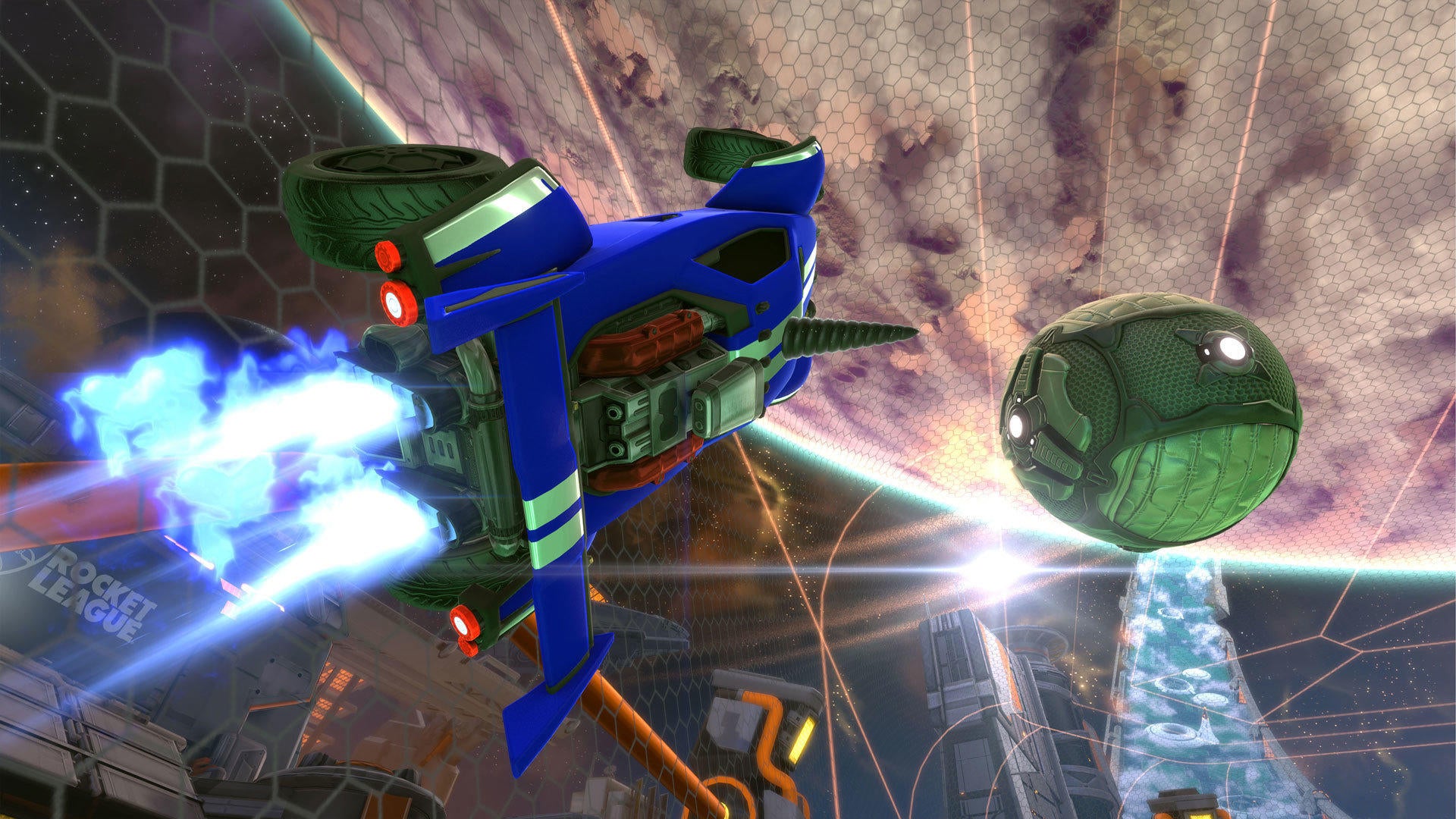 It’s been two weeks since Rocket League’s Progression Update went live and one week since our inaugural Rocket Pass was released. We’ve received a lot of positive feedback on both of those items, with many of you embracing the new ways in which you can earn free content by playing matches online while also unlocking new Battle-Cars and Goal Explosions with the Rocket Pass Premium Upgrade. We’re also taking your feedback into account as we consider different ways to fine-tune progression in upcoming updates and adjusting future versions of Rocket Pass.

Before touching on our last update and the XP conversion, though, we wanted to share some news about RocketID, which includes cross-platform friends and parties. As outlined in our Summer Roadmap Update, our goal was to release RocketID in September, but we’ve made the difficult decision to push it out of September and include it in a future update. We want to ensure that RocketID is operating flawlessly on all platforms before its release, and this extra time will ensure that you'll be playing and partying up with friends on different platforms with ease.

Between the progression and XP changes, Rocket Pass and the introduction of Clubs, the Progression Update is one of the largest updates we’ve ever had. An update of this size is always a challenge and the two hotfixes we released in the days after the update went live are reflections of those challenges. That pair of hotfixes allowed us to address the most urgent issues -- control input and unintended changes to ball physics -- within 48 hours of the Progression Update’s release, while still leaving some additional bugs to address in future updates.

Another change we made after the Progression Update, was focused on where Level 75 ‘Rocketeer’ players would land in the new XP system. Initially, most of our Rocketeers ended up between Levels 110-120 and our fix the following week adjusted placement in the new system, pushing most of those affected players up into the Level 200-225 range.

Two major factors went into determining how you would be converted into the new progression system: online matches played -- which excludes private matches and is based on our own internally-tracked match history -- and earned XP. The internal match history we used for this conversion process may not line up with what you see on stat-tracking websites for a number of reasons, including local save data file corruption or manipulation. Along with matches played and XP, we've  factored in progress on your last level before the update, while granting up to 10 additional levels to players based on where they fell within the curve of matches played by their same-level peers.

We’ll share more on RocketID (like a release date) when the time is right, along with our Autumn/ Winter Roadmap blog in early October. In the meantime, be sure to leave us feedback on Rocket Pass and the new progression system via Twitter, Discord, and Reddit. Thanks, everyone!