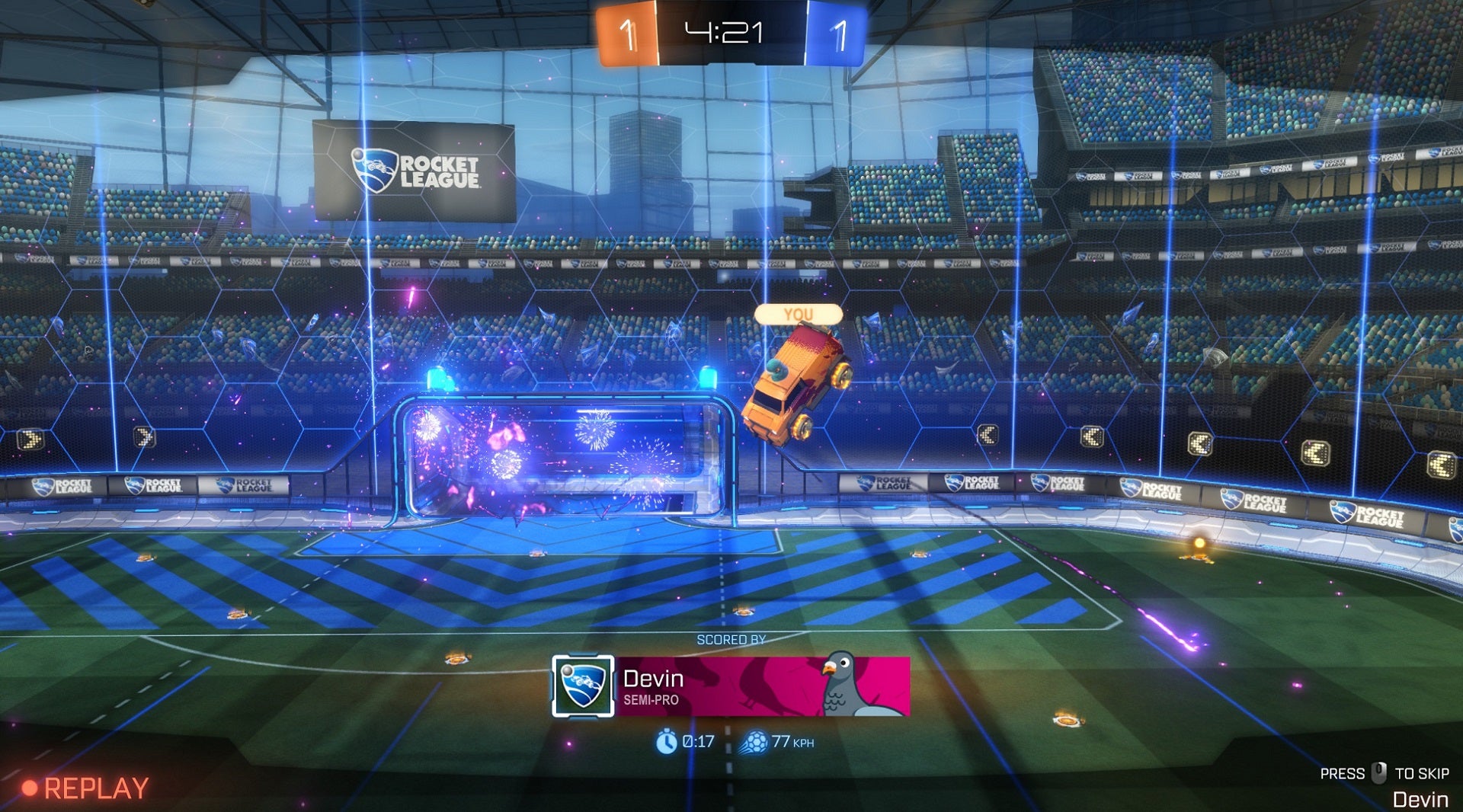 We want to thank everyone for their feedback last week on the Season 5 Rewards, and the Player Banners overall. (And thank you for the alternate Reward suggestions, some of which were well-received here at the studio.) Now that the dust has settled on the announcement, we want to take this opportunity to talk about the Banners moving forward, and give you some examples of how Banners are used in the game.

First and foremost, we decided to go with Player Banners for Season 5 Rewards because we wanted to give players the ability to show off their competitive achievements without relying on an Item Customization slot attached to a Preset in the Garage. The Toppers, Rocket Boosts, Wheels, and Trails we created for previous Competitive Season Rewards were well-received by the community, but using that Season Two Star Rocket Boost means you can’t use Boosts from drops, Crates, or Fan Rewards. Player Banners help you display your Ranked chops, while keeping your car’s look exactly how you want it.

Additionally, the Season 5 Reward Player Banners are not mandatory in any way. While everyone who placed in Competitive Playlists will get one or several of these Dragon-themed Player Banners, you do not have to display them on your account. Player Banners are a new Customization Item, so you will have a level of control over the Player Banners as you do Toppers, Wheels, and so on. Along with being able to choose which Player Banner you display (including keeping the ‘Standard’ Banner in place), you’ll also be able to customize the color on some Banners. (See the screenshots below.)

Outside of the S5 Rewards Banners you have already seen, all other Player Banners in the Autumn Update are not aesthetically tied to anything specific. Like the rest of our Customization Items, the Banners are cool, or funny (or both), or have an eye-catching effect like some of our Black Market Decals.

Hopefully this helps clear up some of the questions you may have with the new item type, and we're always here to answer whatever Player Banner questions we can. 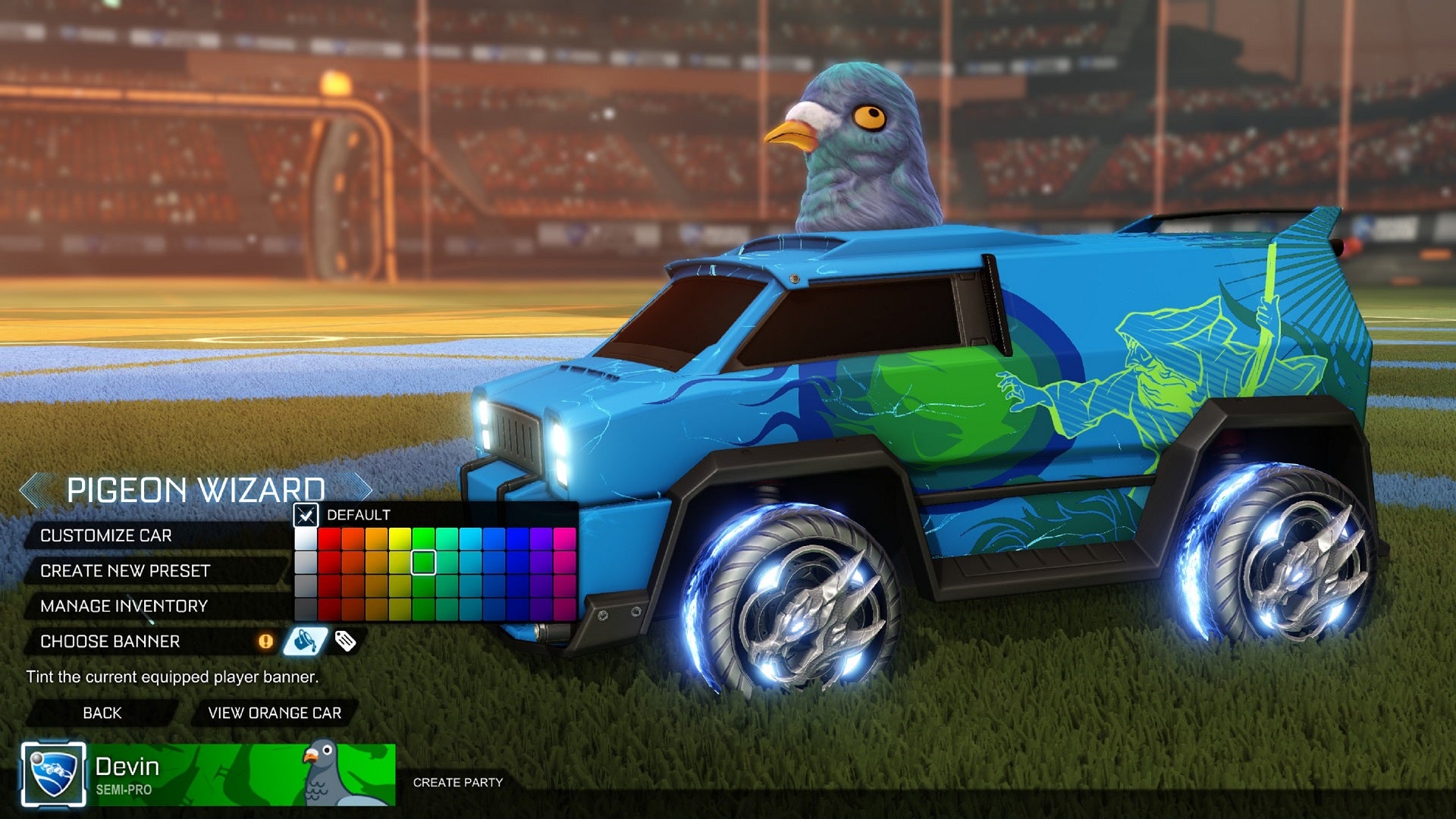