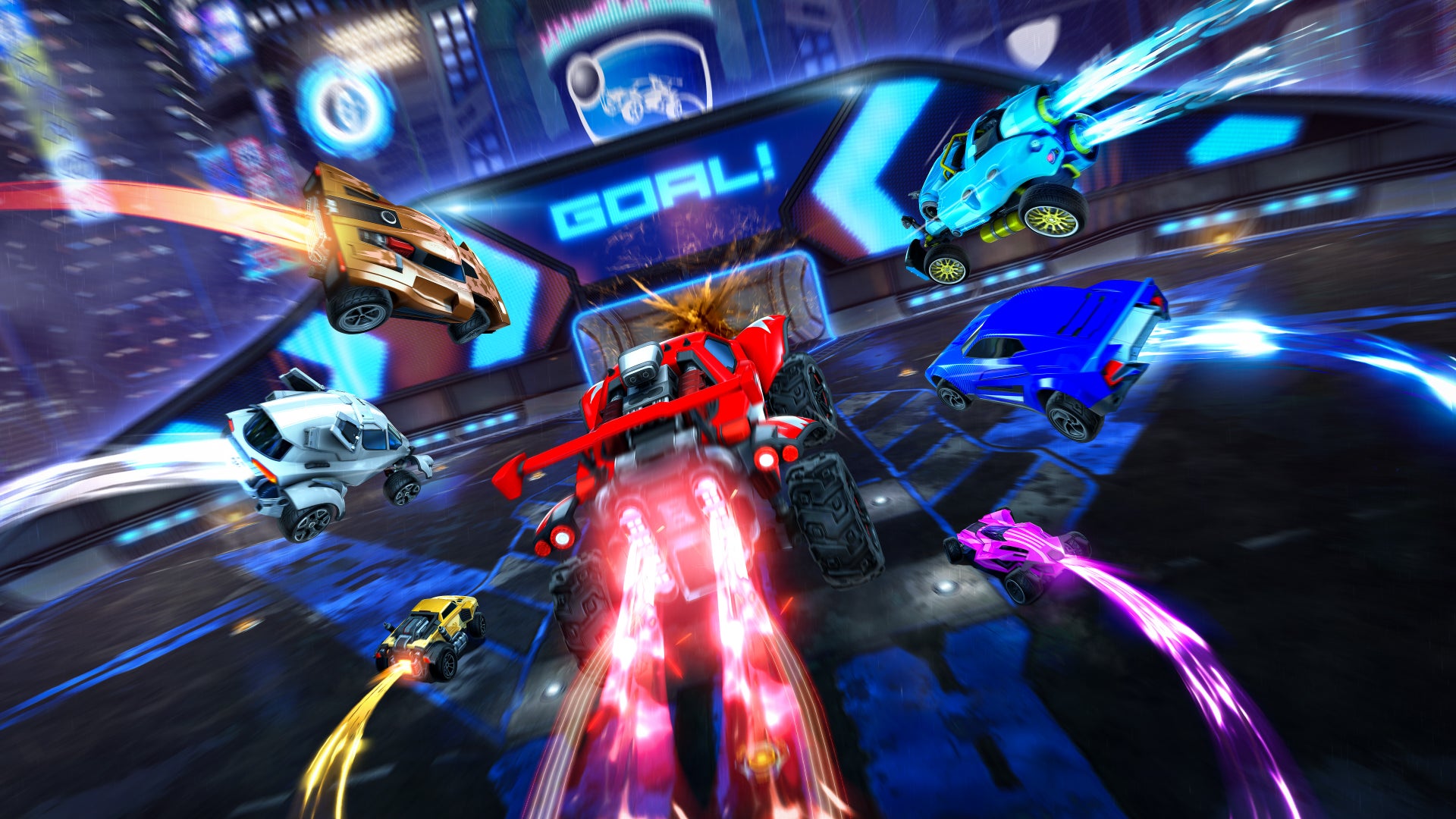 You can find an updated list of both active and recently fixed known issues in our new Known Issues in Rocket League article. 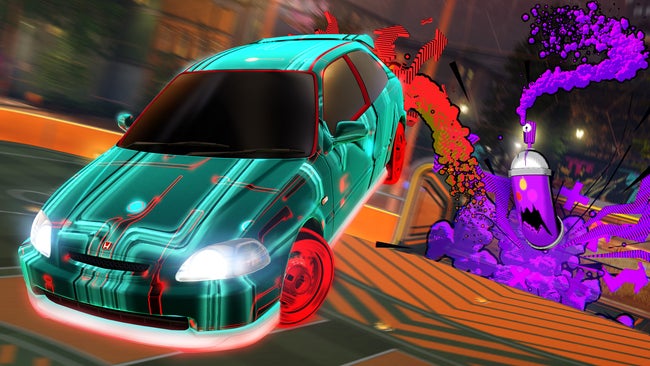 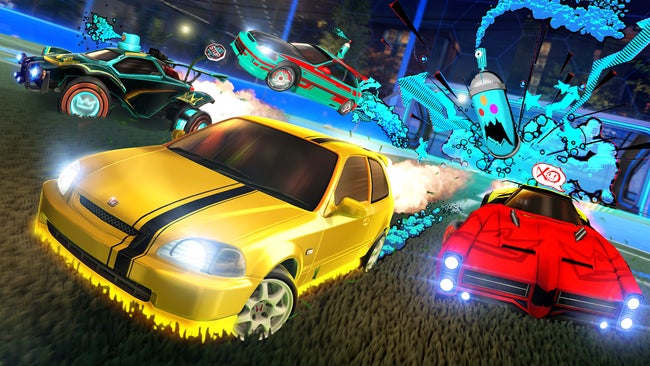 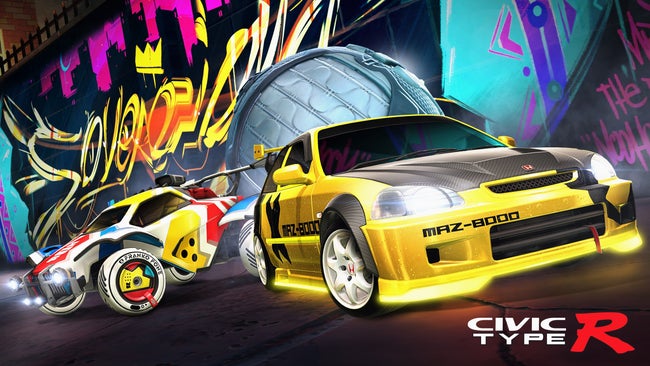