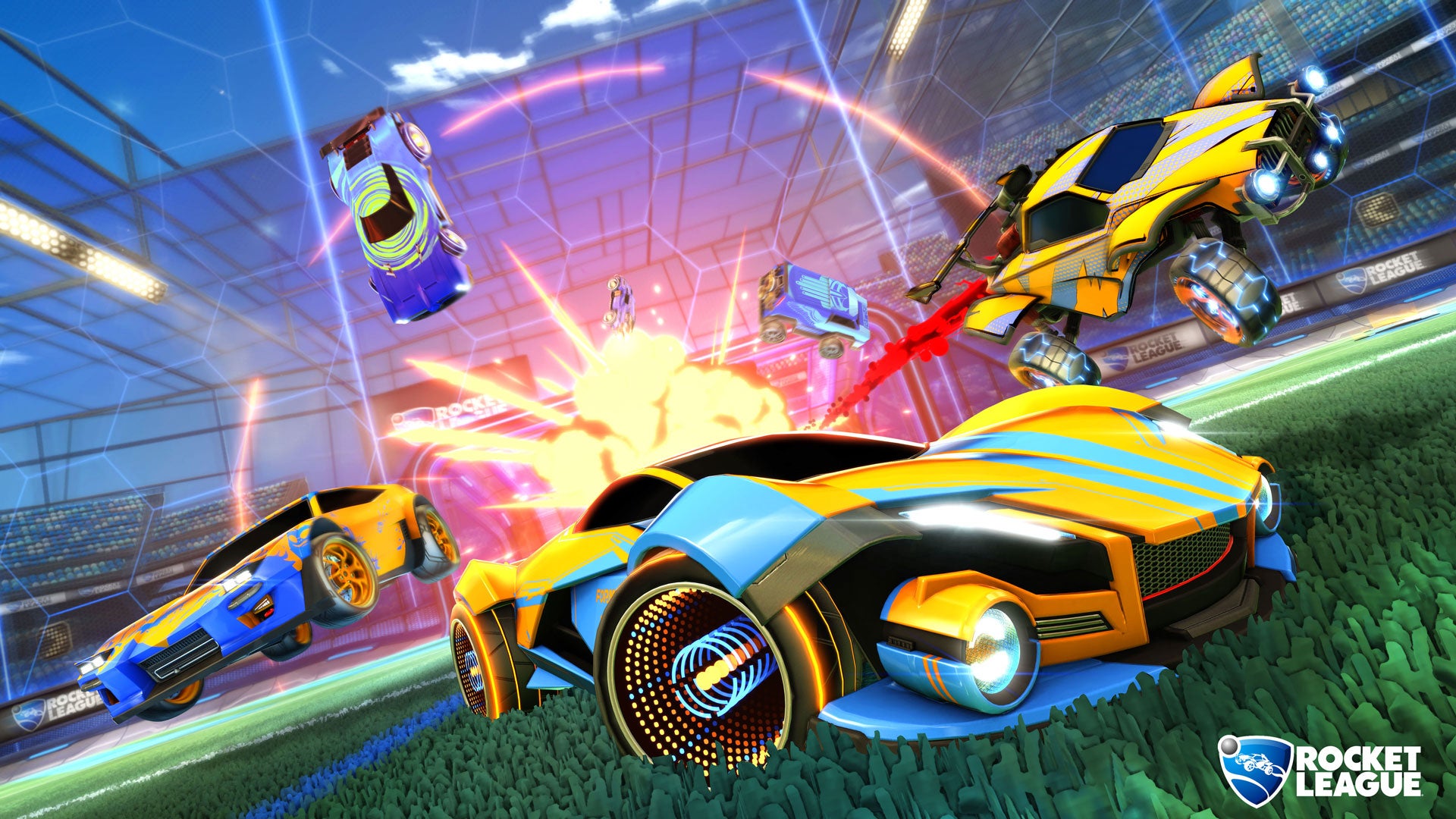 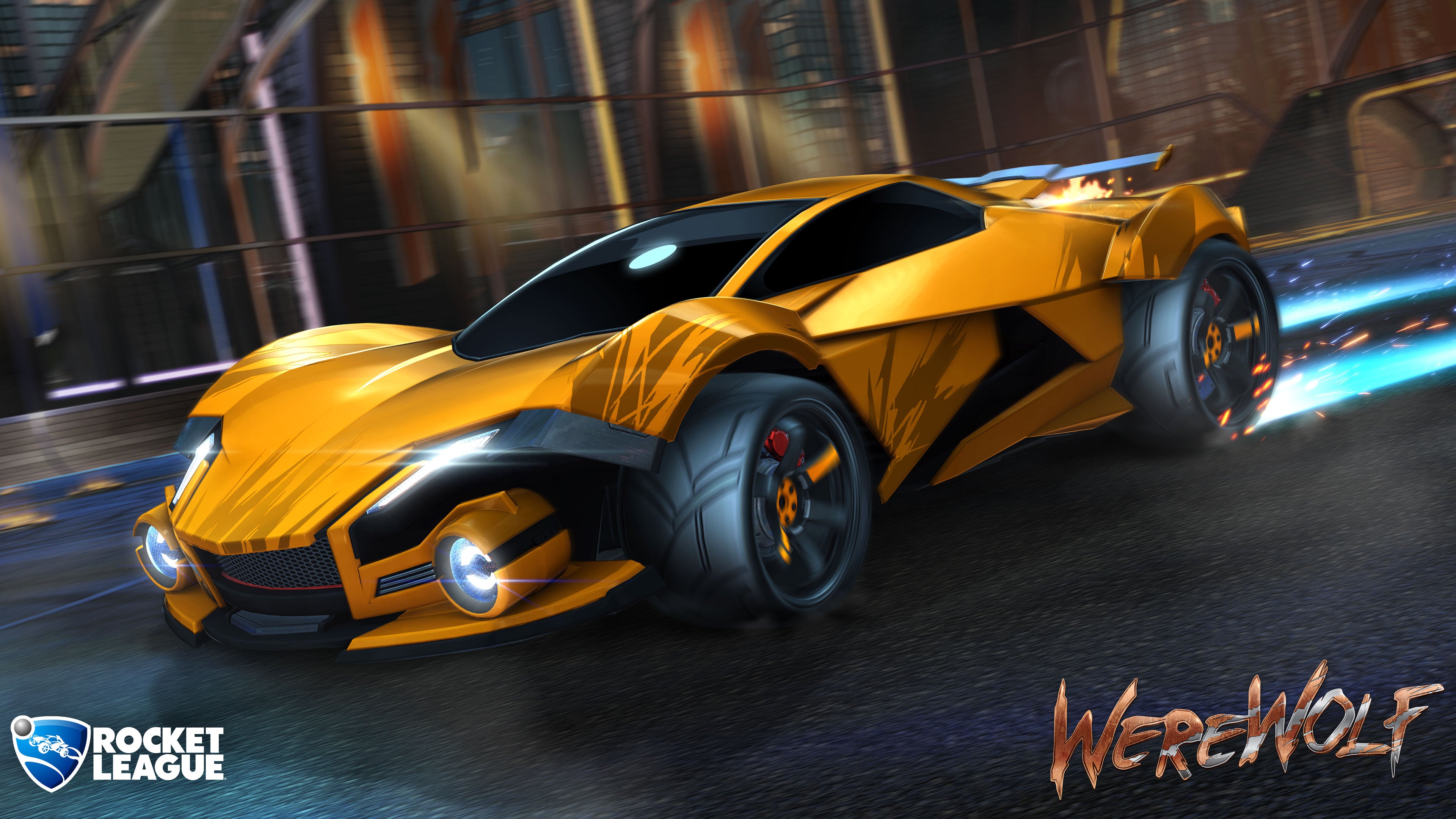 The following known issues will be addressed in a hotfix before our next major update: 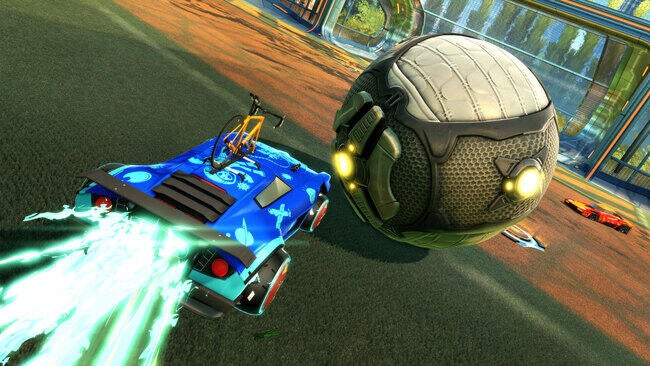