Are you ready for Rocket League in real life? Who better to make Soccar action a reality than Travis Pastrana and his friends at Nitro Circus!

Check out the first of four “Rocket League IRL” videos from Nitro Circus up above and witness what happens when some of the best extreme athletes in the world gear up for 3v3 action -- no handballs allowed! While Nitro Circus has fun in the real world, we’re bringing them into Rocket League as well! Use the code ‘RLNITRO’ in Rocket League to unlock a FREE ‘Nitro Circus’ Flag as well as a Decal for Breakout!

(Note: To redeem the code in Rocket League, go to ‘Extras’ in the main menu, select ‘Redeem Code and enter the code above into the field. Codes can only be redeemed once.) 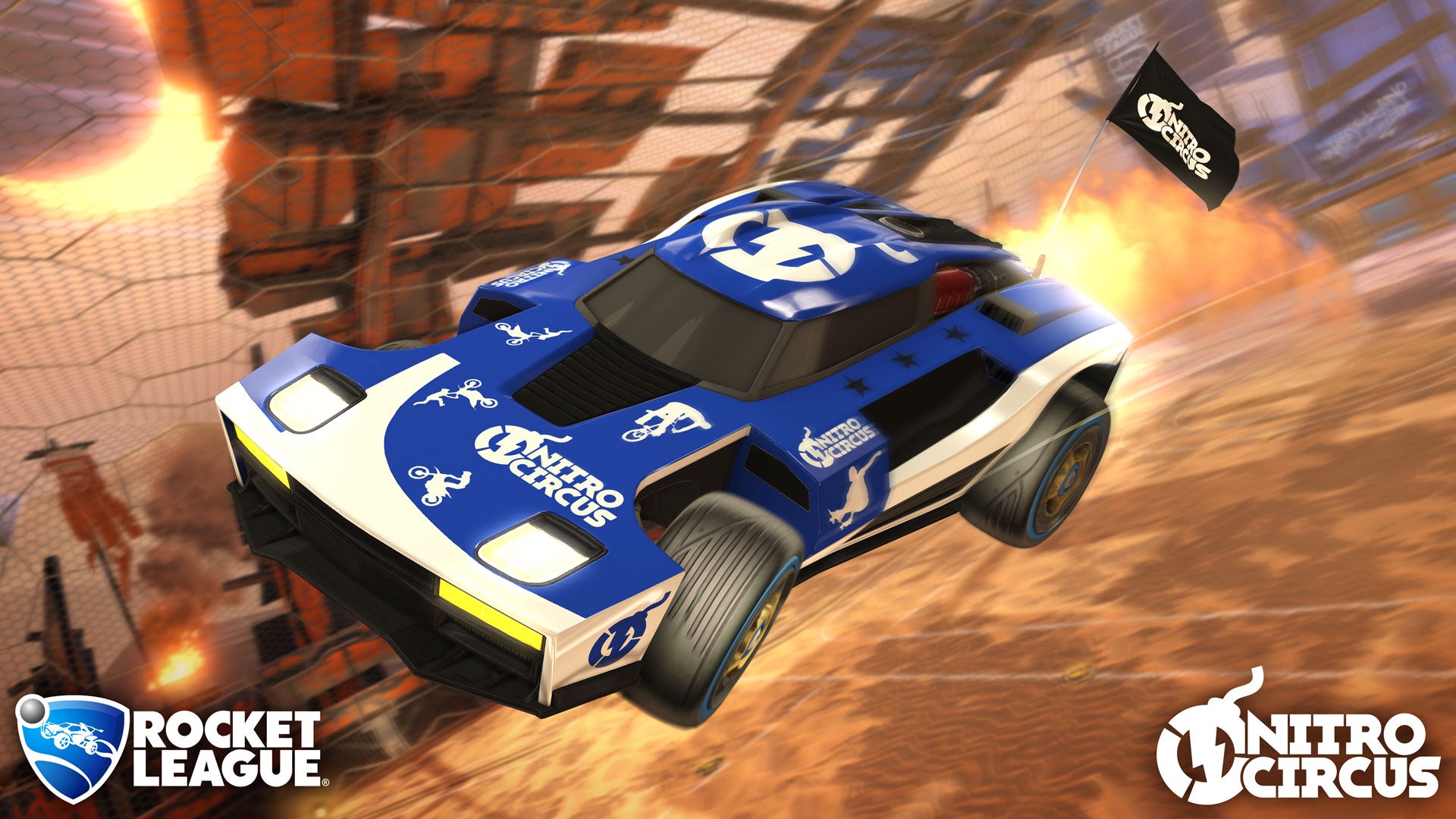 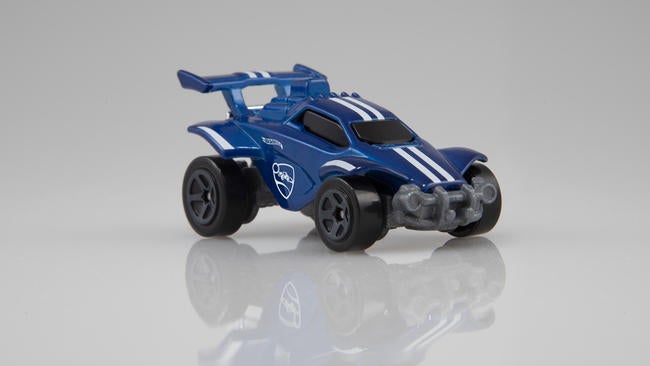