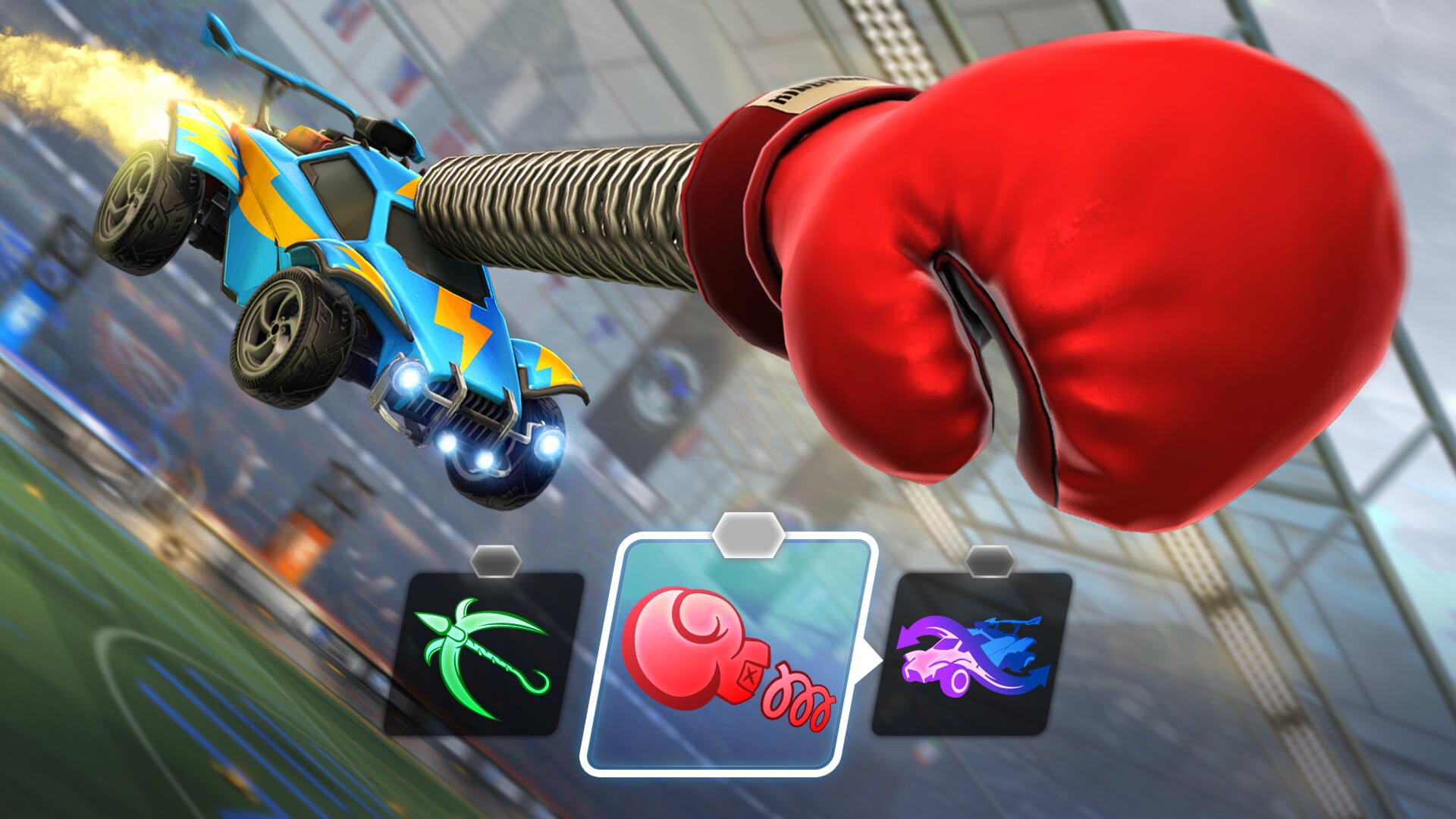 Get ready to get TACTICAL on June 3! The classic Rumble mode has evolved into Tactical Rumble, giving players more options to use the right power-up at the right time.

Just like standard Rumble, matches are classic 3v3 soccar with power-ups leading to unpredictable play and hilarious goals. But in Tactical Rumble, instead of having just one random power-up, players will receive three to choose from. Once used, your three power-ups will reset after a cooldown period, giving you three new options. But as Rumble players know, not all power-ups are equal. That's why certain power-ups have different cooldown times before your next set of power-ups appear. Here's each power-up's cooldown time:

Tactical Rumble will be available as an LTM from June 3 through June 7. So, assemble your team, and choose your power-ups wisely!

Update: We have updated this blog with correct cooldown timing for the Plunger, Haymaker, and Spikes