The Rocket League Championship Series (RLCS) 2022-23 Season is underway, and we’re kicking things off with a colorful Esports Shop update! This season's changes include the newly added MENA region, seven new teams, and redesigned Home and Away Decals for all 26 teams.

Custom-designed Decals for Octane, Dominus, and Fennec will be available in the Esports Shop for 300 Esports Tokens each starting on October 11, following a game update at 4 p.m. PDT (11 p.m. UTC). Need even more team spirit to fuel your fandom? We’ll be unleashing another Esports Shop update later this season, so keep your tires peeled.

Once you’ve donned your team colors, get ready for an exciting new Season of Soccar! Watch today’s RLCS Fall Split LIVE on Twitch and YouTube. 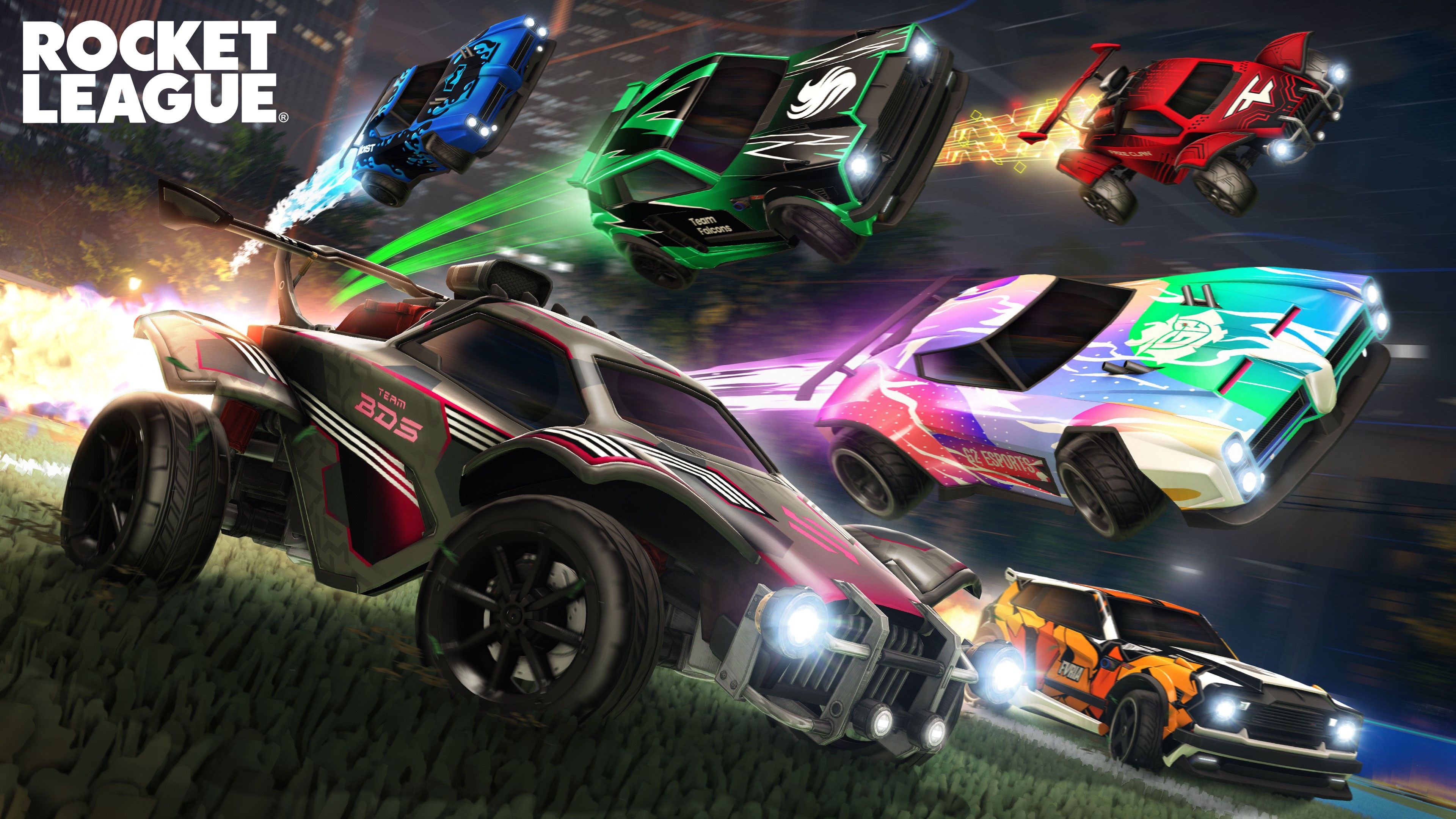