In collaboration with GRIMES' upcoming space opera, a super-intelligent deep space AI will begin transmitting Challenges directly into your life-sim, allowing you to unlock GRIMES-themed items. If our calculations are correct, they should arrive on Earth Wednesday, Jan. 26 at 9 a.m. PST (5 p.m. UTC)!

You’ll be ready to join the machines with the Gravitator and Space Queen Toppers, Braided Trail, GRIMES Decal, GRIMES Wheels, and GRIMES Player Banner. We’re also remixing some old favorites with the Fireworks (Multichrome) Universal Decal and Uncanny Boost. The future has arrived in force, but you’ll have a chance to showcase your humanity and unlock two new Player Anthems from GRIMES' upcoming album: "Player of Games" and "Shinigami Eyes."

And speaking of AI, it seems that aimbots have taken over the Rocket Labs Arenas! Jump into a wild match of Heatseeker Ricochet and go head-to-head in this chaotic LTM.

And finally, in celebration of Lunar New Year, the Rocket League team wishes everyone a 2022 filled with happiness, prosperity, and longevity. We’re also offering the Year of the Tiger Free Bundle in the Item Shop featuring the fearless Tiny Tiger Topper and Tyger Decal.

Neon Nights will be bumping from Jan. 26 to Feb. 8, so sit back, buckle up, and pre-save “Shinigami Eyes” HERE! 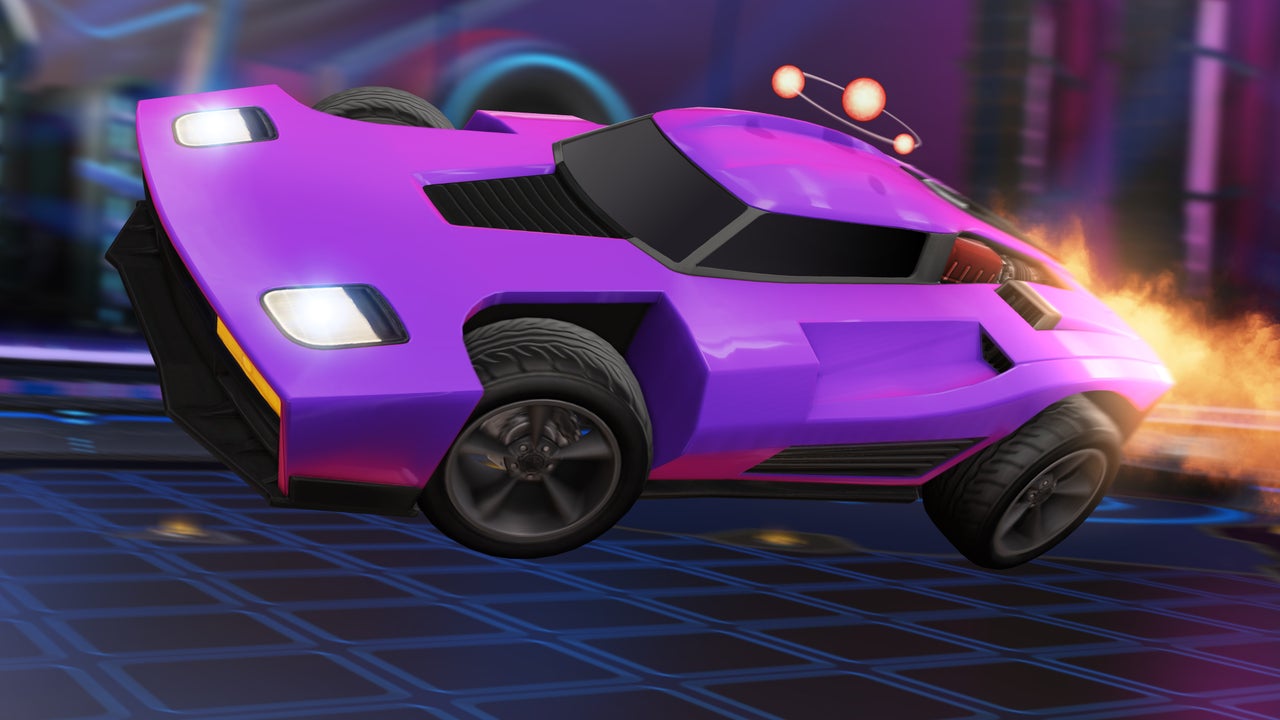 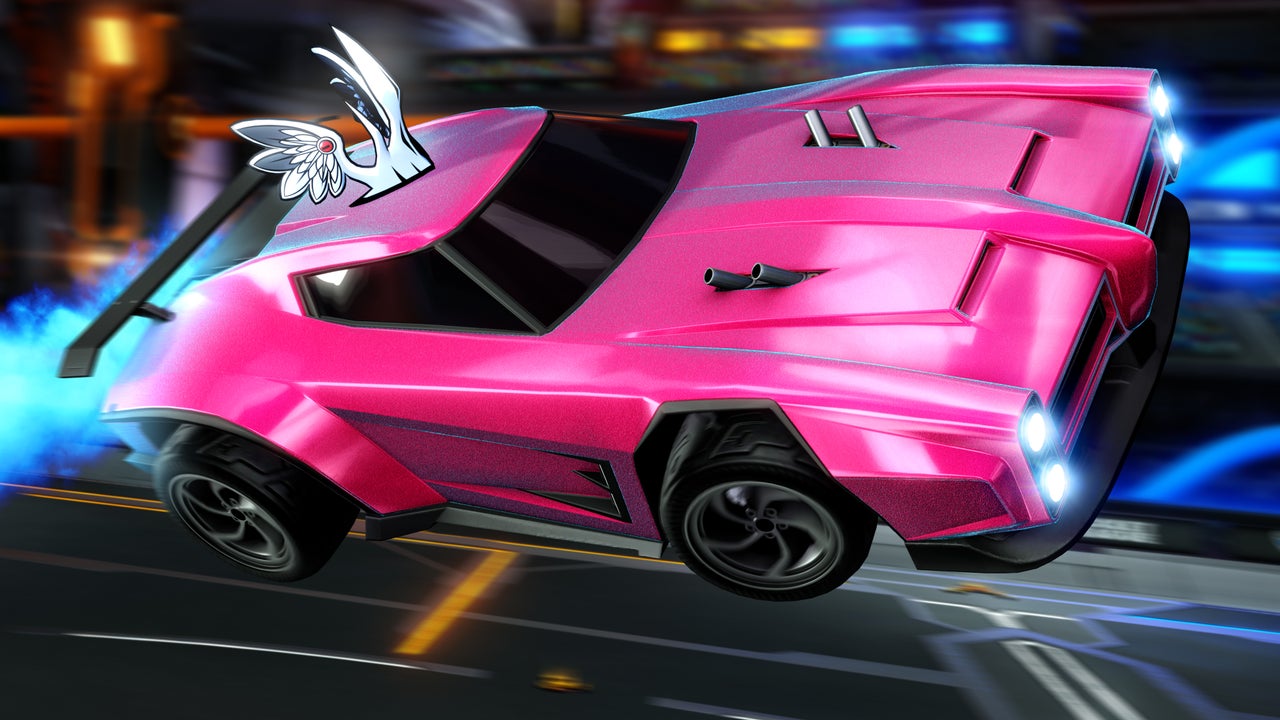 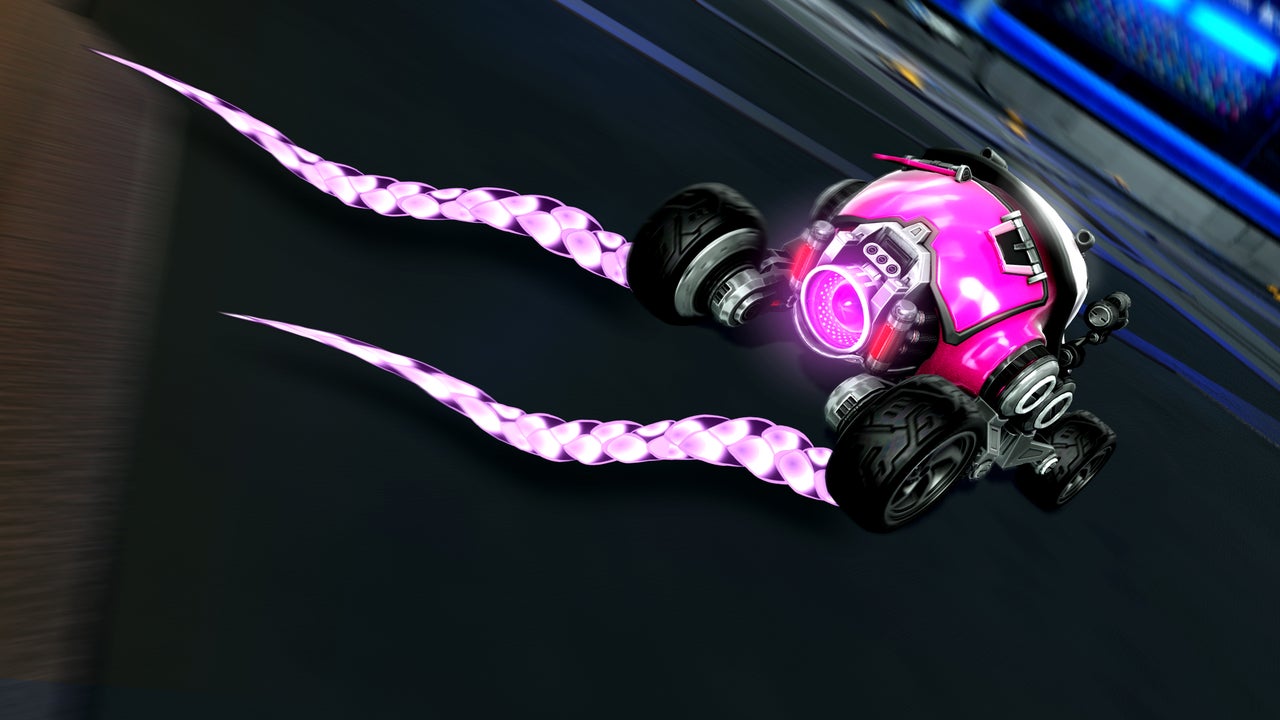 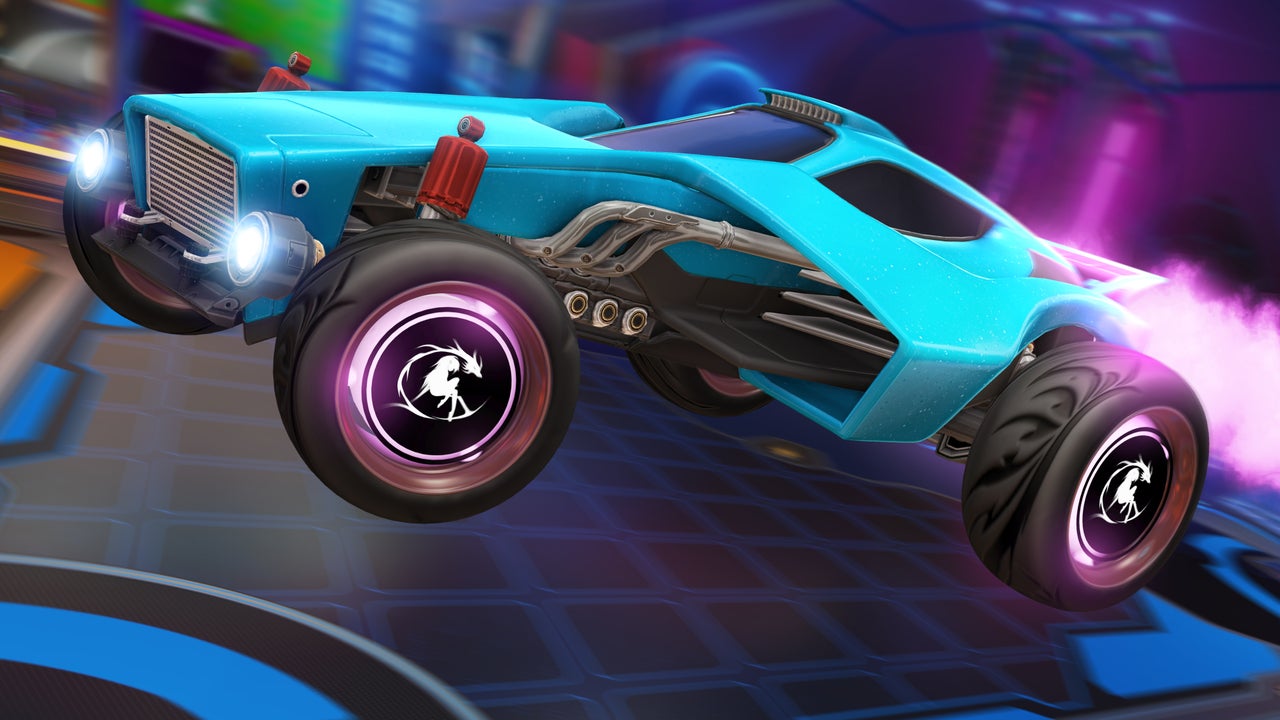 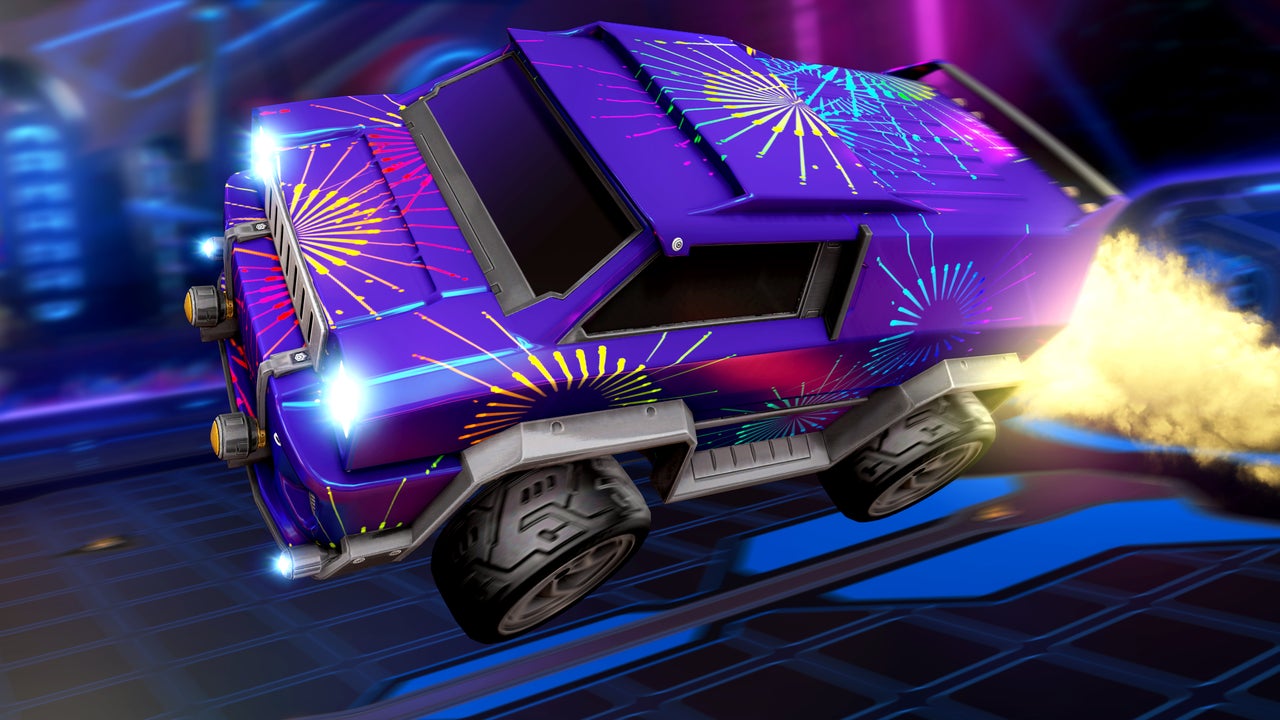 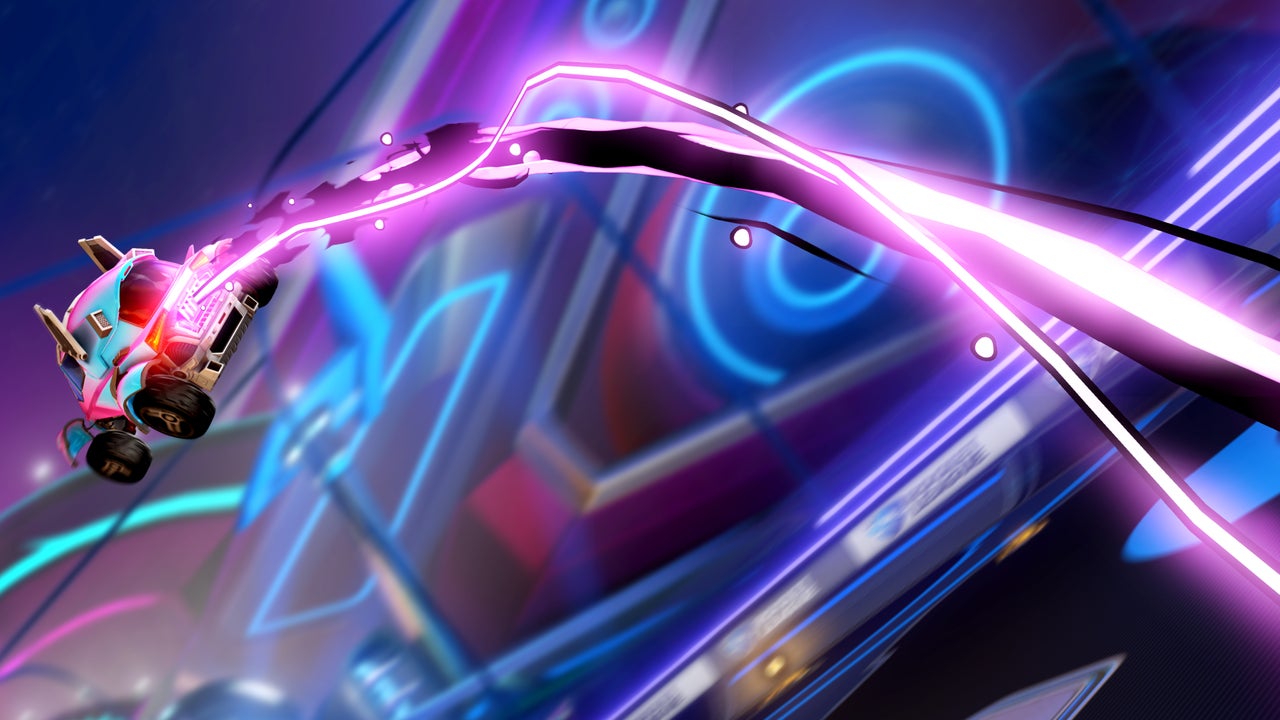 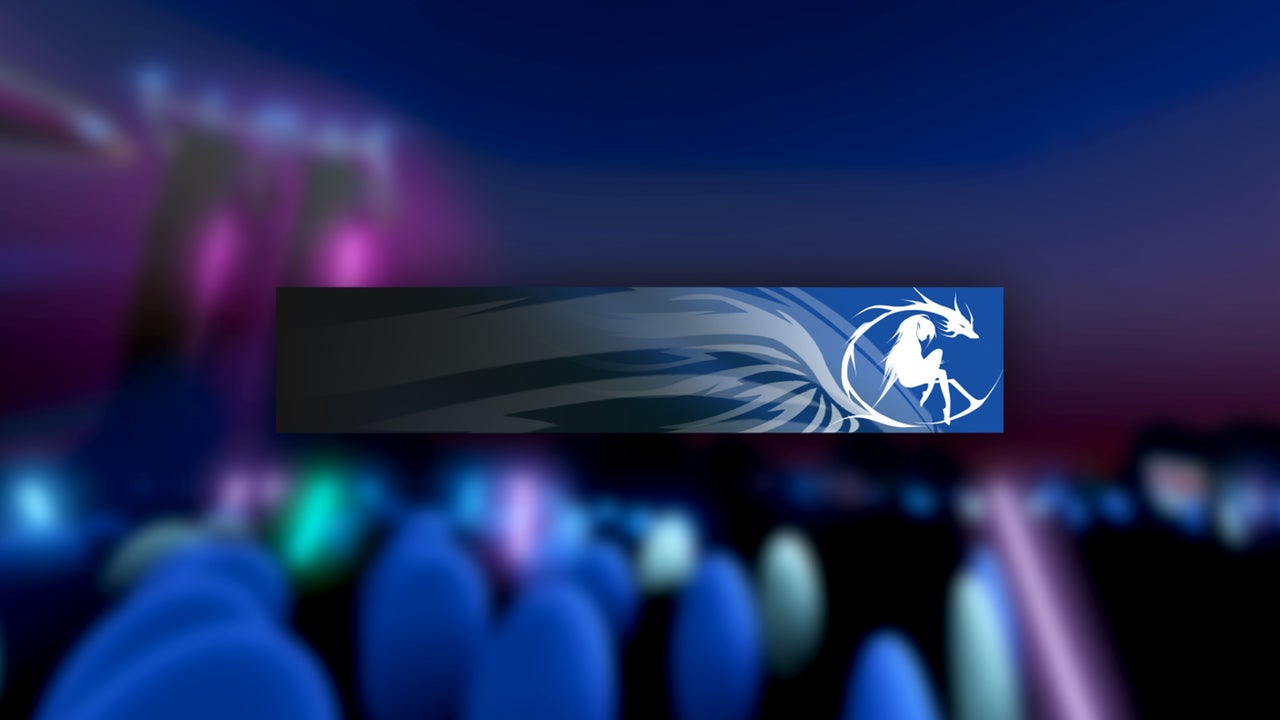