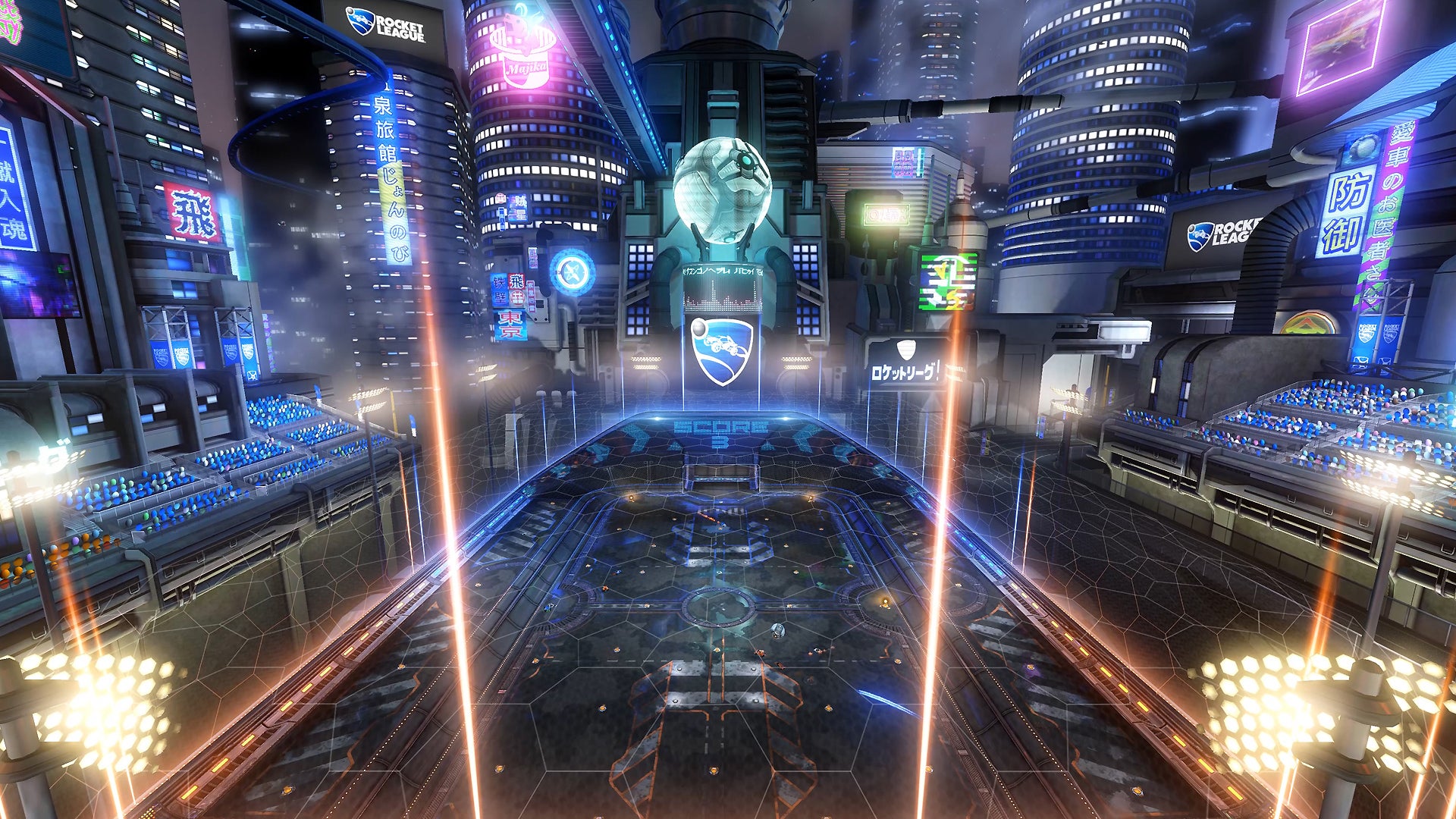 Neon lights, towering skyscrapers, and retro-futuristic style comes to Rocket League on June 20 with our largest update in the game’s history, “Neo Tokyo.” Check out our dedicated reveal page here for more info!

The cyberpunk-inspired stadium was originally part of our “Rocket Labs” Playlist as “Underpass,” but it has now been made even better with streamlined gameplay and highly-detailed environments! NOTE: Neo Tokyo will also join the Competitive Playlist at release. Watch the trailer below:

In addition to the new arena, the Neo Tokyo update also includes the following features that we’ve been previewing over the past month: 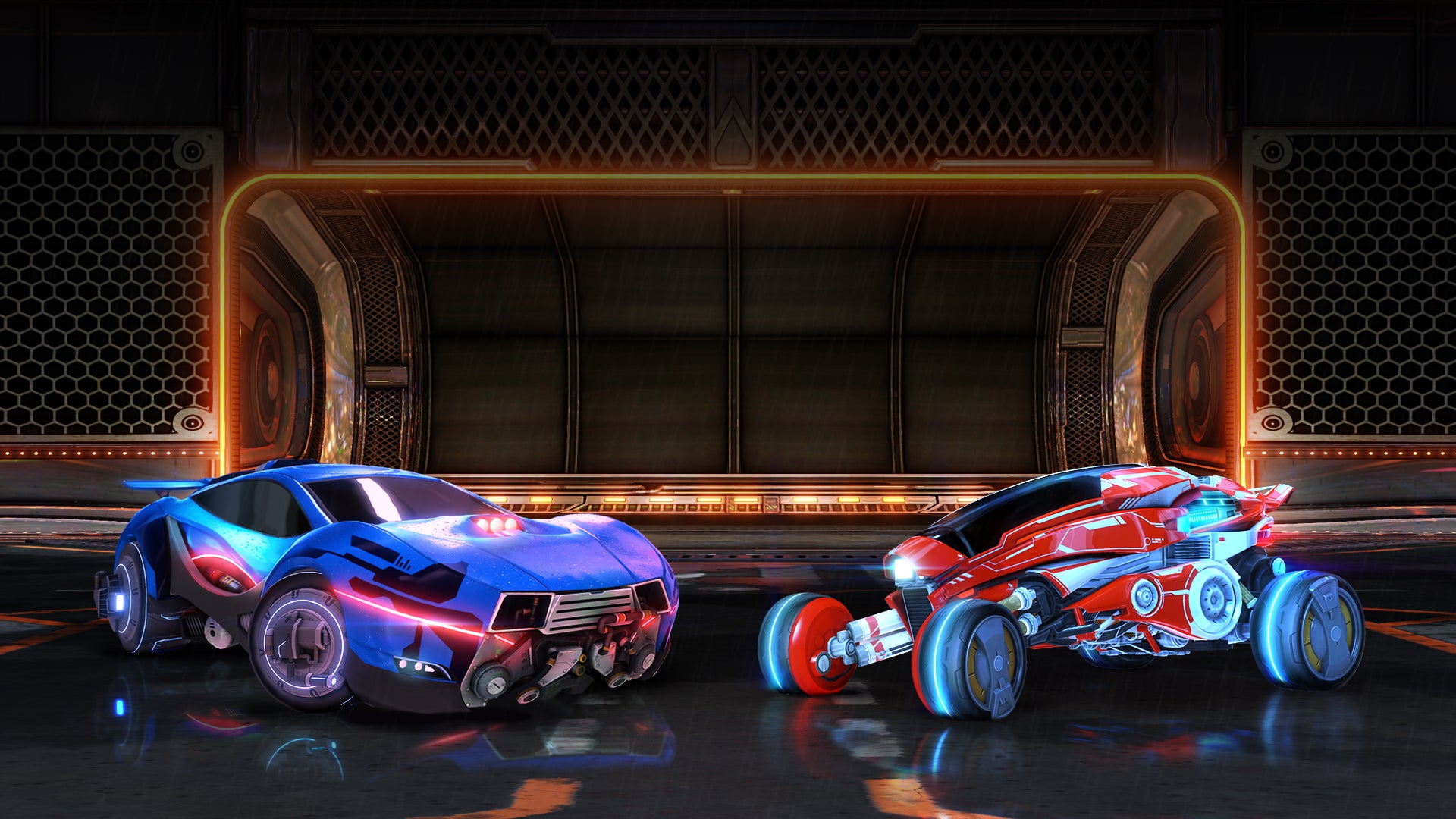 Known as “Esper” and “Masamune,” the pair of futuristic vehicles will bring a fresh anime aesthetic to Rocket League‘s ever-growing collection of playable vehicles. They join the two previously-announced Battle-Cars, “Marauder” and “Aftershock,” as timed exclusives for the retail release. Each Battle-Car comes with decals and tires included.

All four DLC cars will be available for digital purchase worldwide on July 18 for USD $1.99 per car (or regional equivalent).