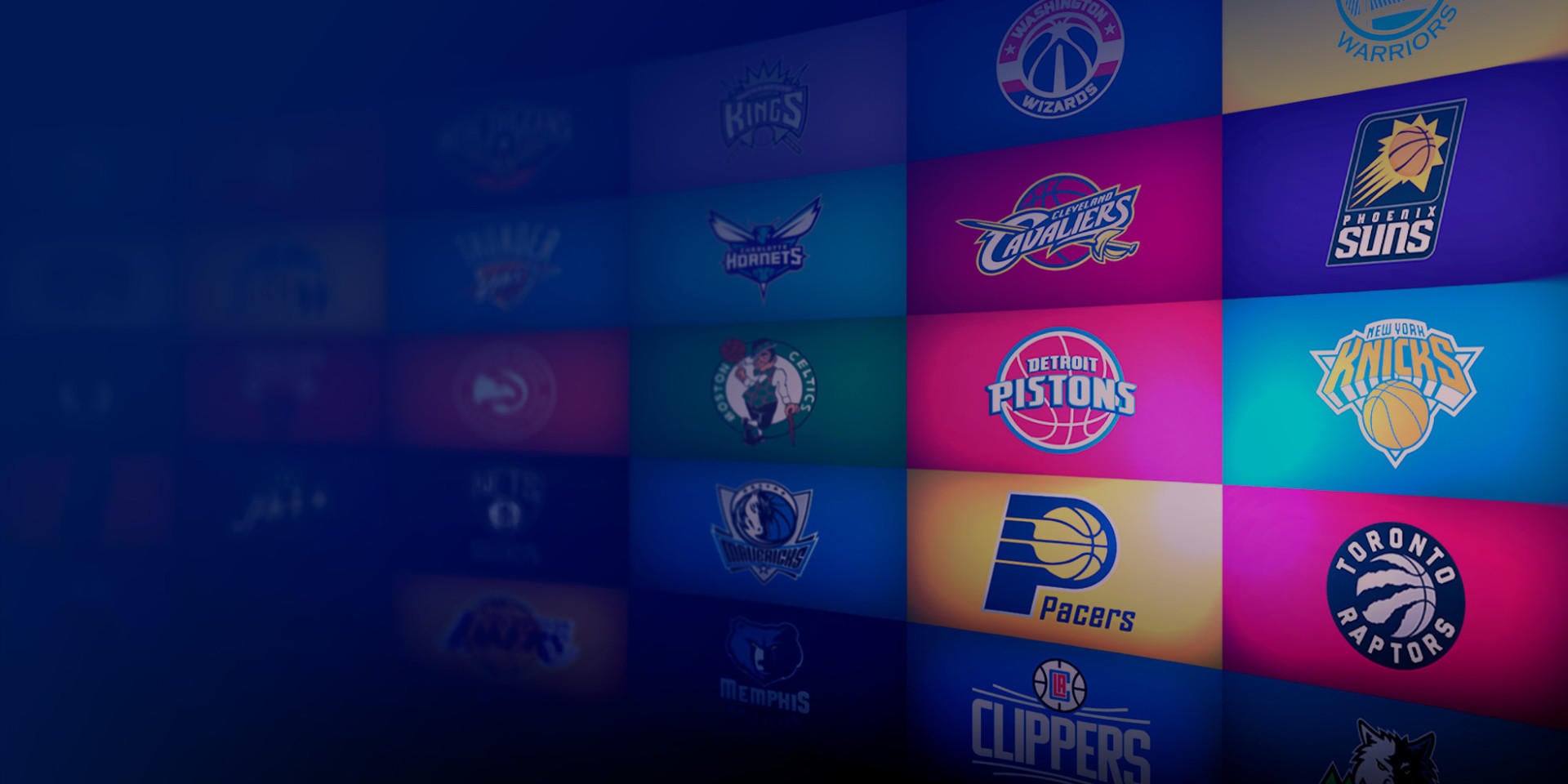 Heads up, sports fans! As of September 28, 2017, the official NBA Flag Pack will no longer be available for purchase as DLC in Rocket League on all platforms.

In the meantime, you can still purchase the NBA Flag Pack on the PlayStation 4, Xbox One, and Steam PC digital storefronts for $1.99 (or regional equivalent) until September 28. Owners of that DLC will still be able to use the NBA flags after our delisting date.

On behalf of the entire team at Psyonix, we want to thank our friends at the NBA for making the Flag Pack possible -- it helped us launch Rocket League Hoops way back in April 2016. 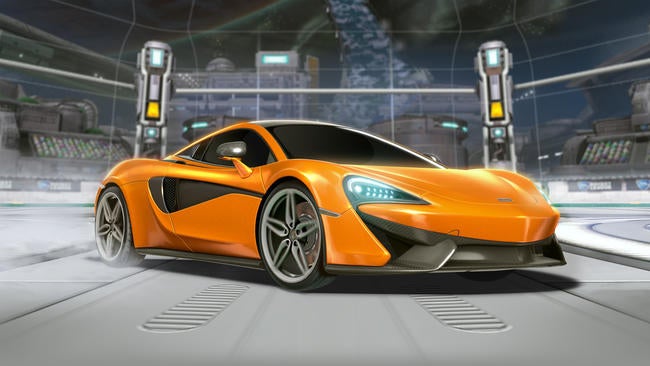 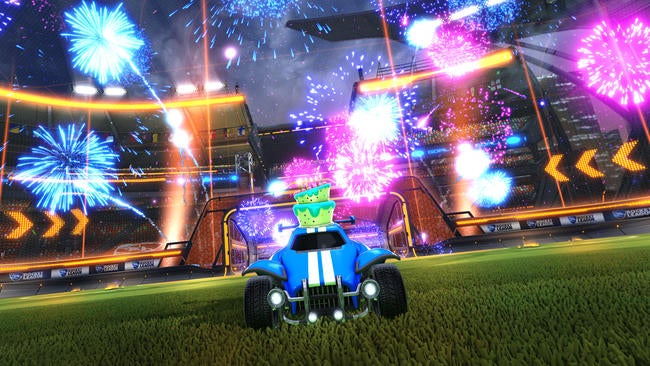 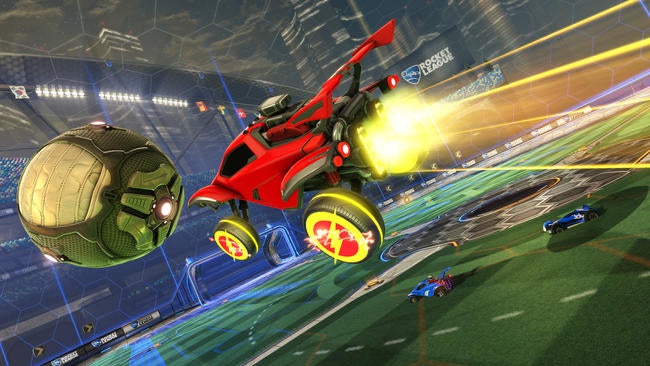