Mix, Match, and Mutate This November 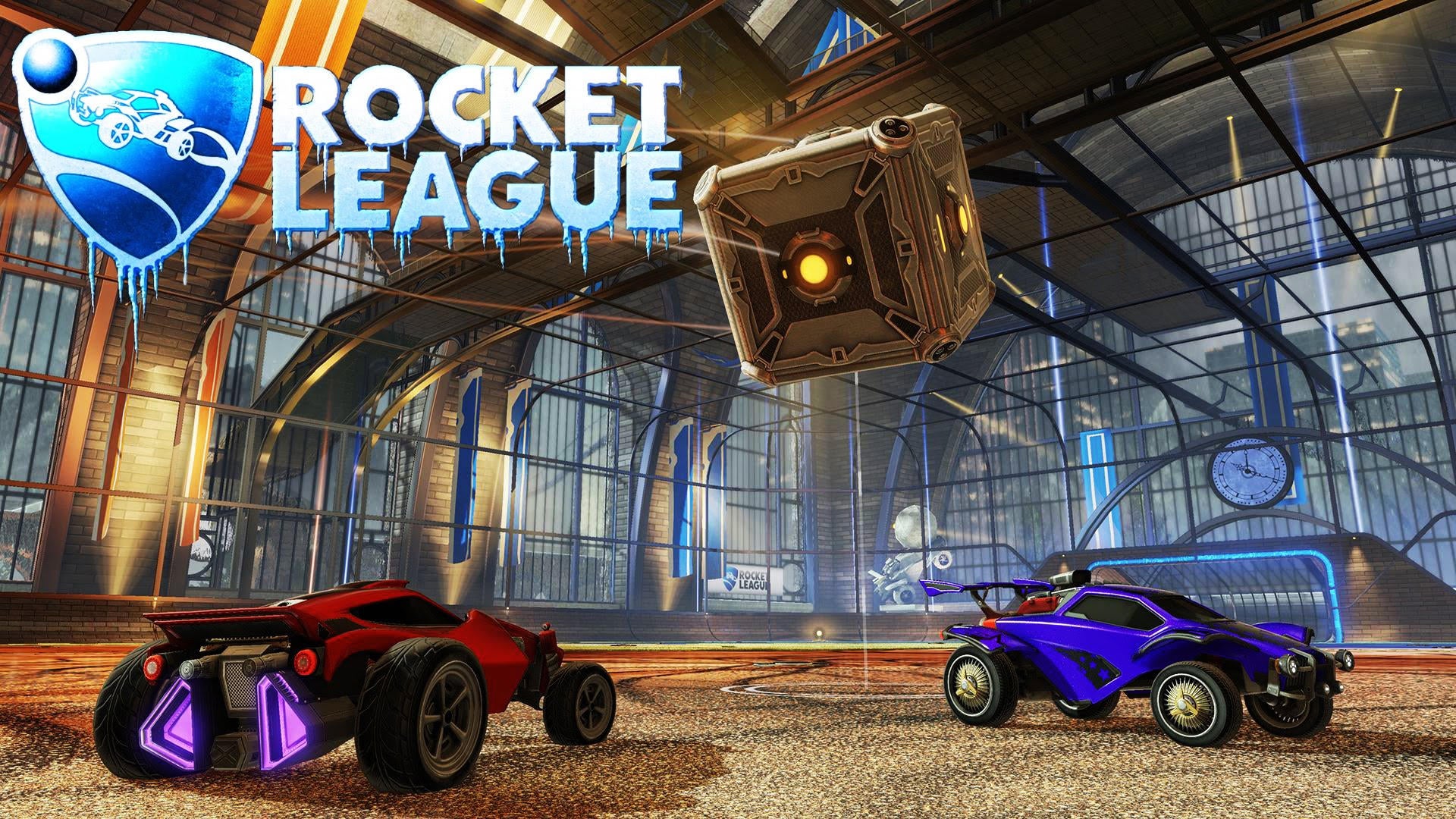 Change is coming to Rocket League! It is an absolute certainty!

Longtime Psyonix fans already know that Rocket League’s origins are firmly rooted in the modes and mods of Unreal Tournament and its beloved sequels, and we’ve never forgotten that; Which is why we’re celebrating our UT heritage by unleashing a new, 100% FREE, update this November that allows players to “Mutate” their matches with a multitude of cool Presets and Custom settings!

Whatever your preference, you’ll be able to find your favorite gameplay combinations in just a few short weeks from now when Mutators invade Rocket League! Once they arrive, you’ll be able to create new Custom Matches with the rules and settings made especially from your tastes, while our sweet “Mutator Mashup” playlist allows you to enjoy pre-determined weirdo matches in public games like you’ve never seen them before.

Want even more details about how Mutators work? Tune into our official Twitch channel — http://www.twitch.tv/RocketLeague, tomorrow, October 29, at 5pm Eastern/ 2pm Pacific, as we go in-depth with our new Mutator modes, or check back with us on again on Reddit, November 3 at 4pm ET, for an AMA you won’t soon forget! 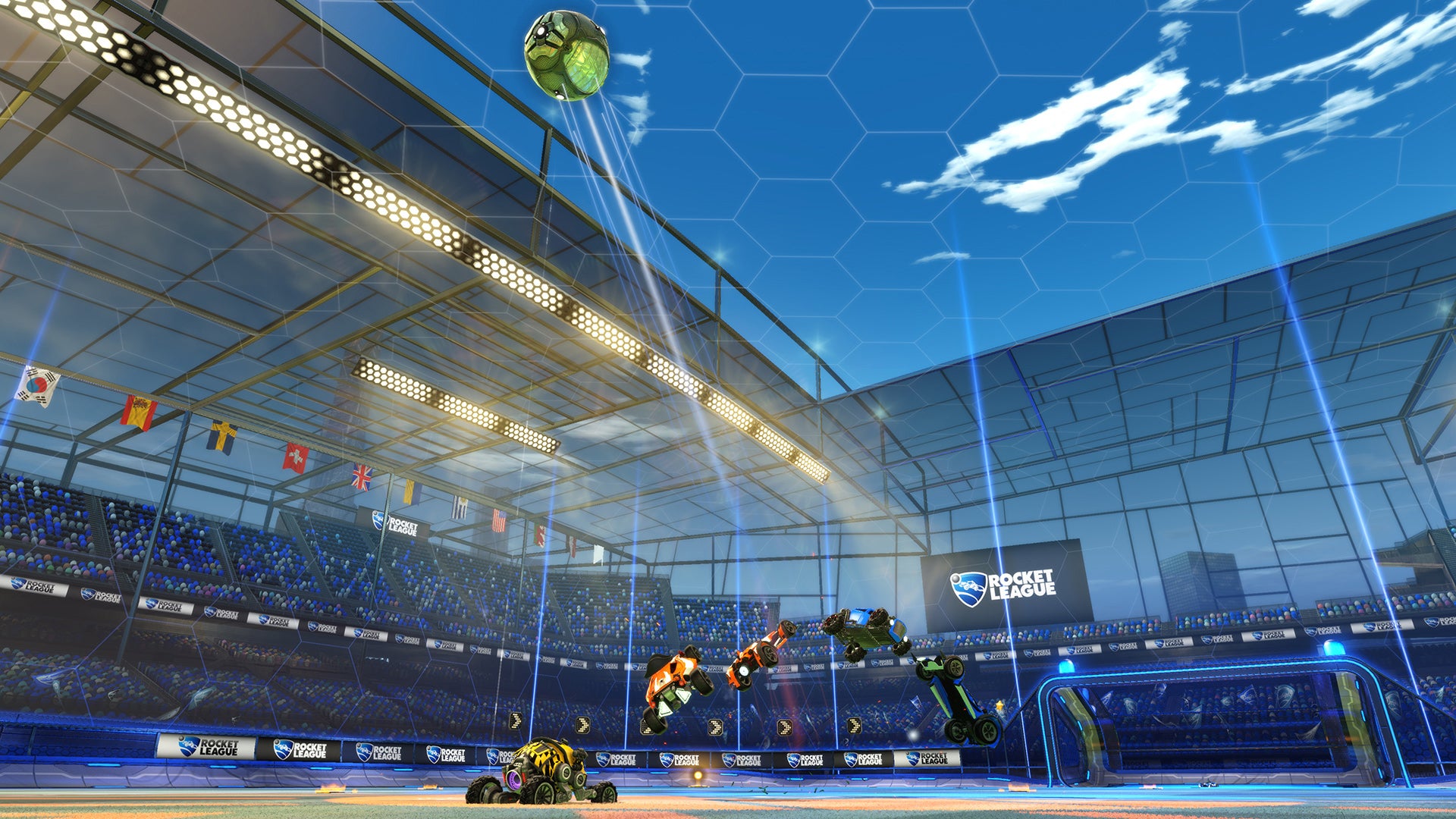 Don’t miss the broadcast, AMA, and the free update itself in the next couple of weeks.

Looking forward to the reactions! 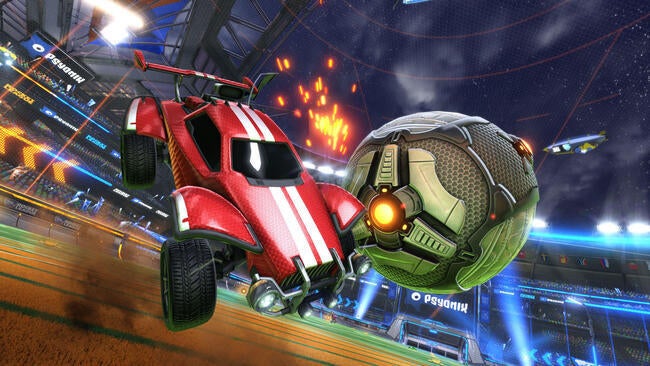 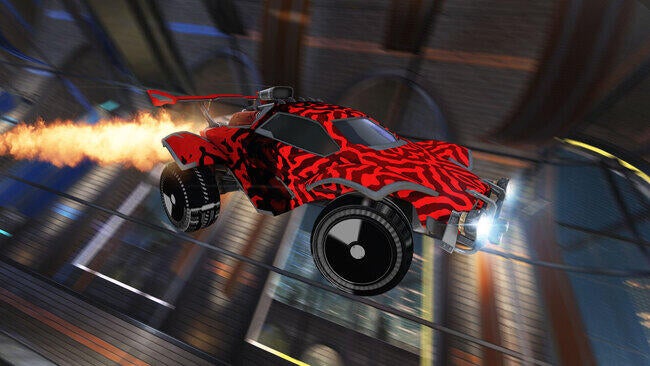 Hotfix Next Week Will Add 2FA For Trading