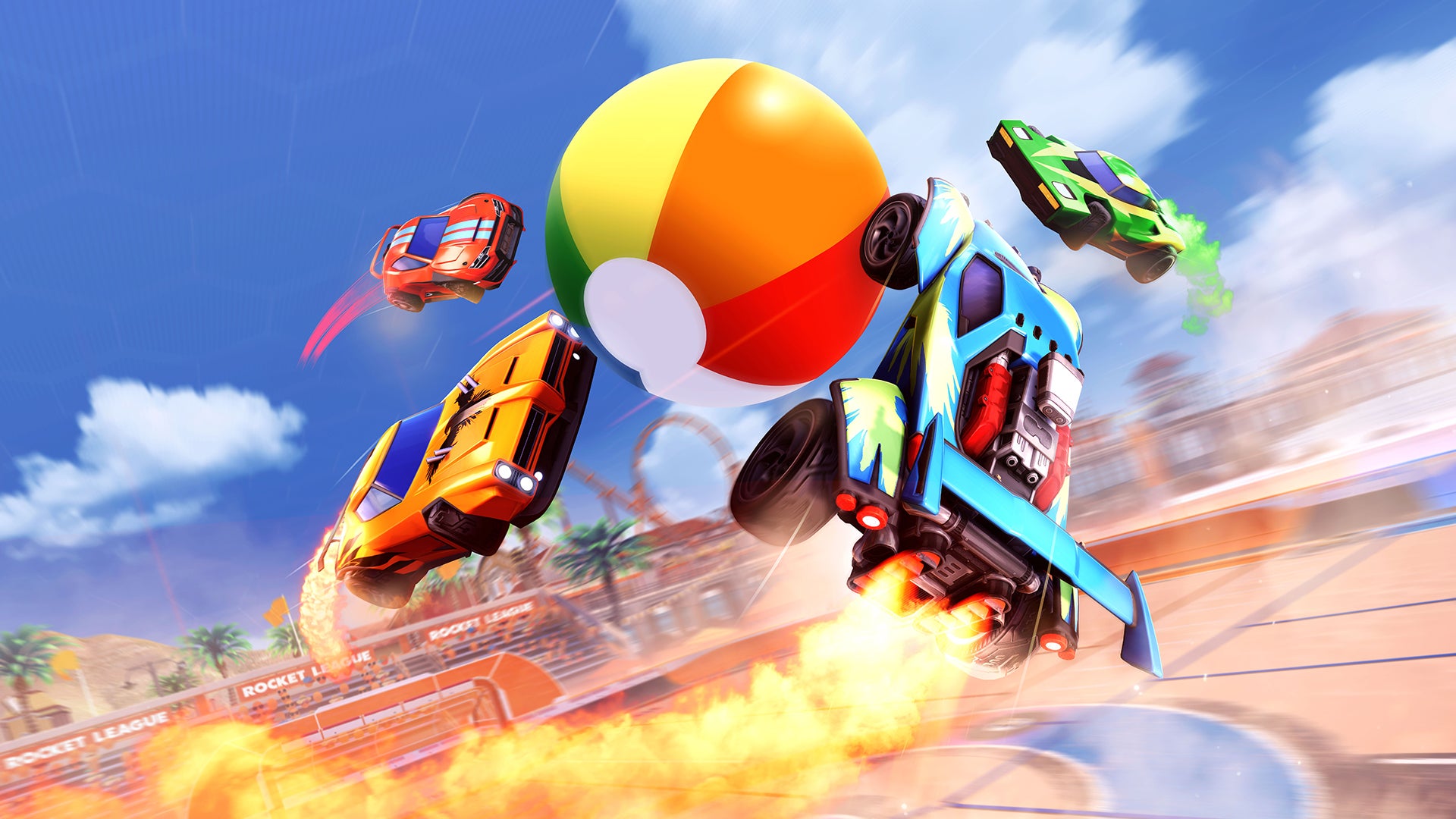 Soak Up The Sunny Side Of Life

As Rocket League’s Seventh Season comes to an end, we felt it was time to throw one last big bash! From September 1 to 5, dive into a sandy game of Beach Ball. During this time, you’ll also gain Double XP no matter what Mode you play, so crank out those last few Rocket Pass Tiers while you can!

This seaside LTM takes place in Salty Shores Arena, with a Beach Ball that curves in the air depending on how you hit it, allowing for targeted passes, high lobs, and devastating spikes. 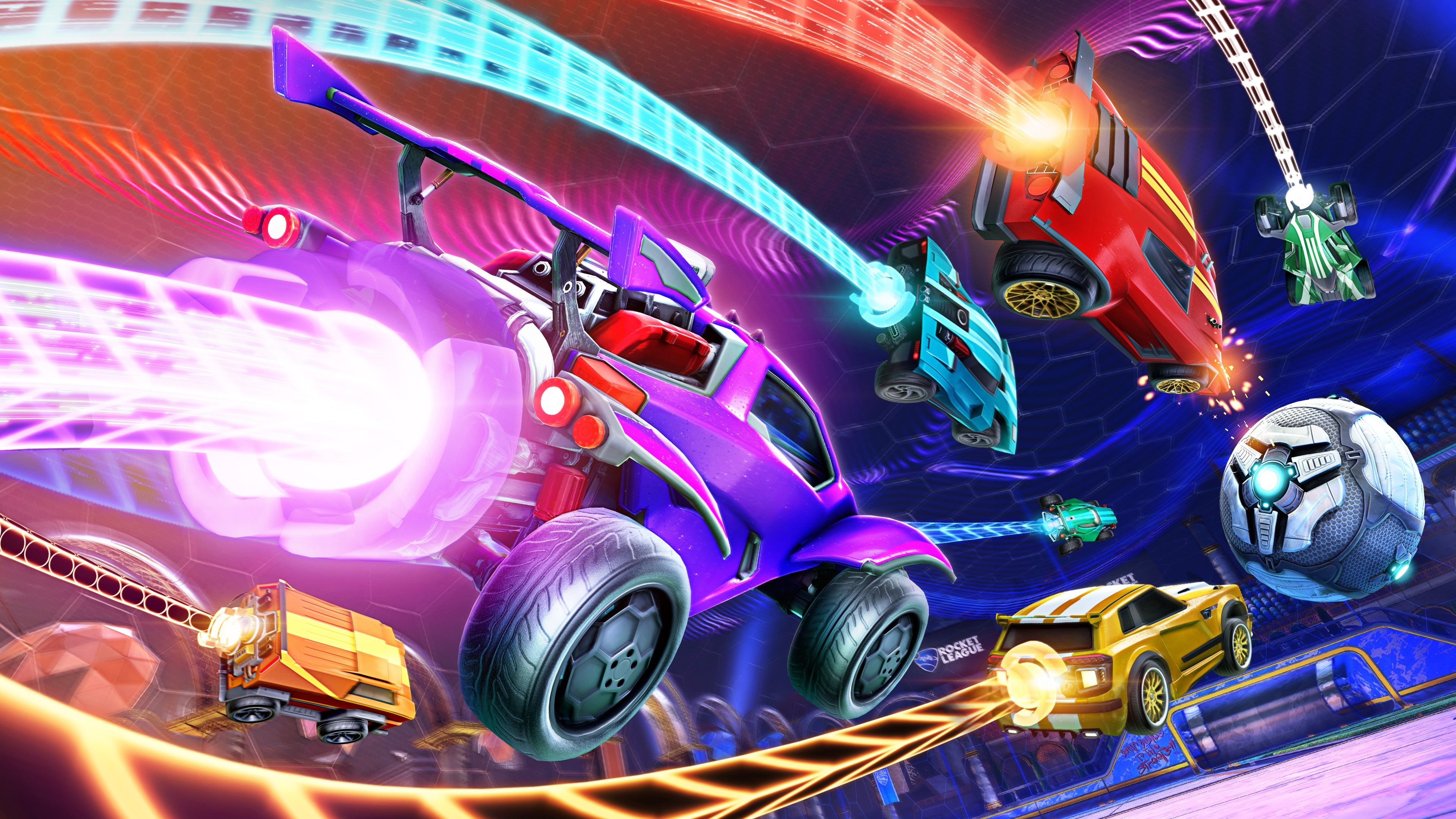 You did the work, and now you get the reward! Season 7 offers up electrifying, color-coded Boosts in honor of your accomplishments in Competitive Mode.

Here's a reminder of how Competitive Rewards work: make sure you complete your ten placement matches to be placed in a Rank, and then fulfill your appropriate Season Reward Level at that rank (10 wins for each Rank beginning with Bronze).

Like past seasons, Season 7 Rewards will also grant Titles for players at the Grand Champion and Supersonic Legend Rank. Here's the complete Season Rewards Breakdown: 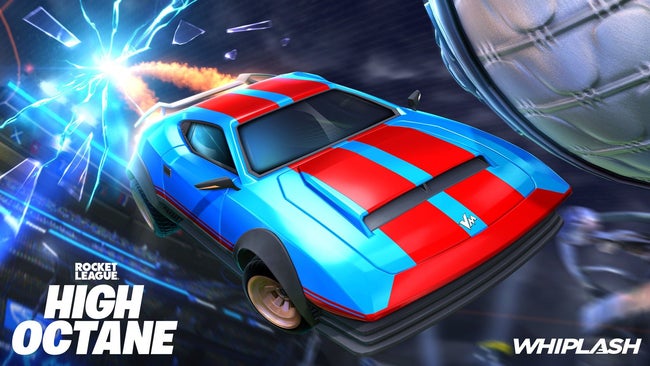