Hold onto your butts... because Jurassic World is invading Rocket League later this month!

We’ve teamed up with our friends at Universal once again to bring one of the greatest movie franchises of all time to Rocket League! The Jurassic World Car Pack DLC will be available on June 18 for $1.99 (or regional equivalent) on all platforms and features new items that will remind everyone in the arena of when dinosaurs ruled the Earth.

The Jeep Wrangler, featuring both Jurassic World AND Jurassic Park Decals, depending on which team you’re on in a match, is sure to please both old and new Jurassic Park fans alike. The Jeep Wrangler also comes with its own unique Wheels and Engine Audio, making your gas-powered Jeep a spitting image of the cars in the films. Want to get into the Tyrannosaurus spirit with other Battle-Cars? Life finds a way and so too does the ‘T. rex’ Goal Explosion that's sure to give Dr. Ian Malcolm some uncomfortable flashbacks. A new themed Topper, three Player Banners, and three Antennas are in there too.

Check out the official trailer up top and the screenshots below, then let us know what you think about the new DLC on Facebook, Reddit and Twitter. 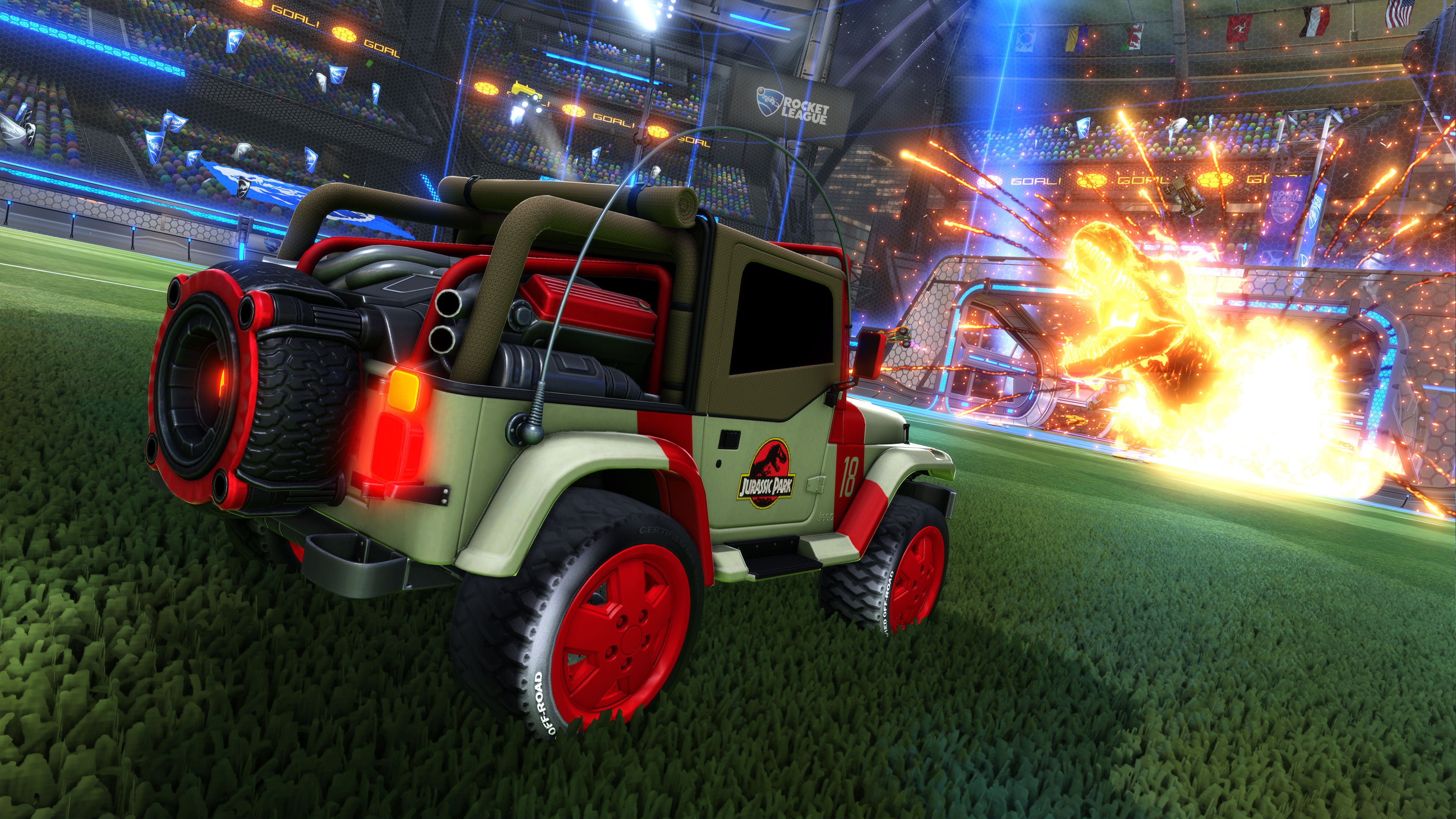 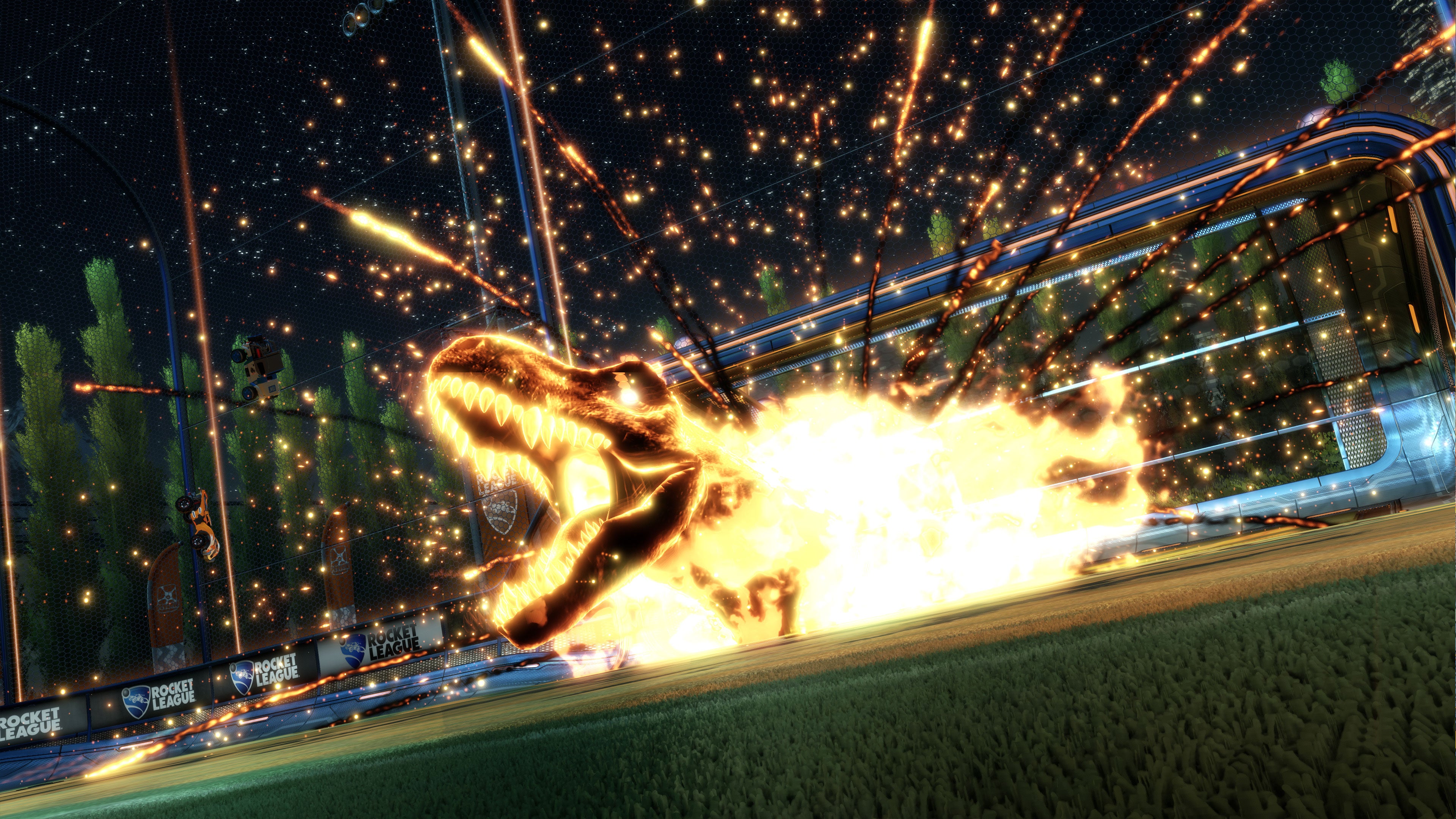 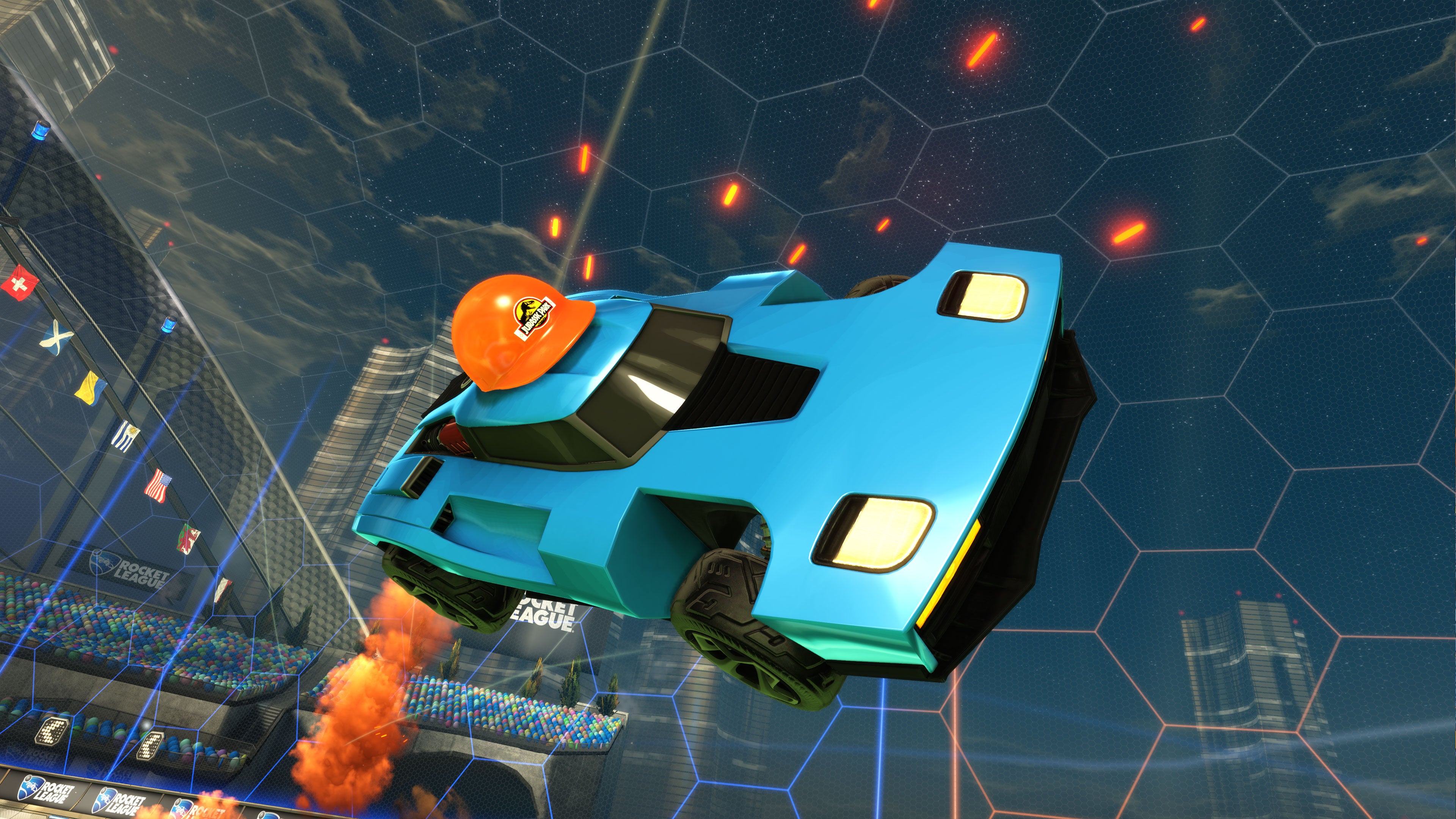 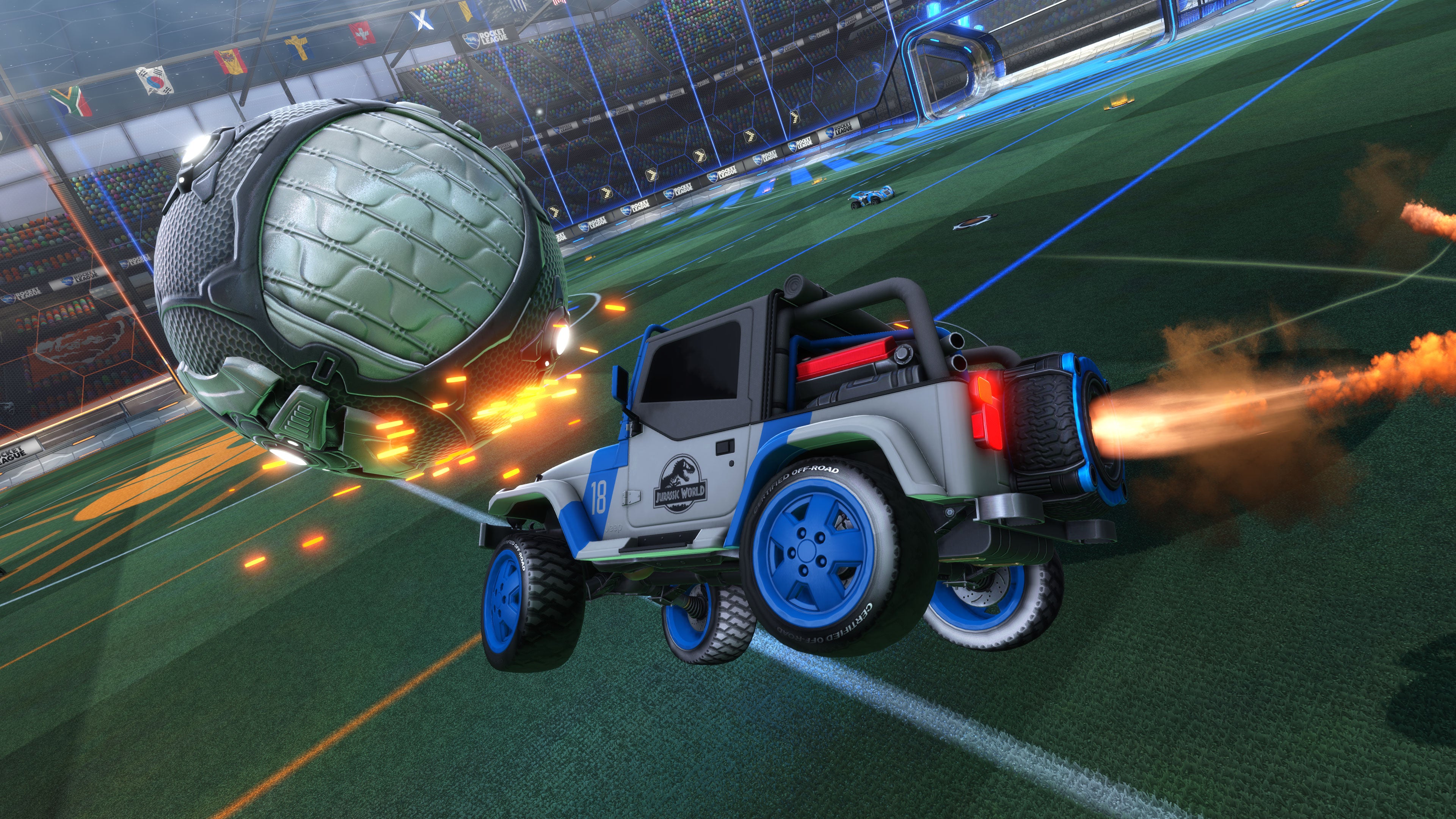 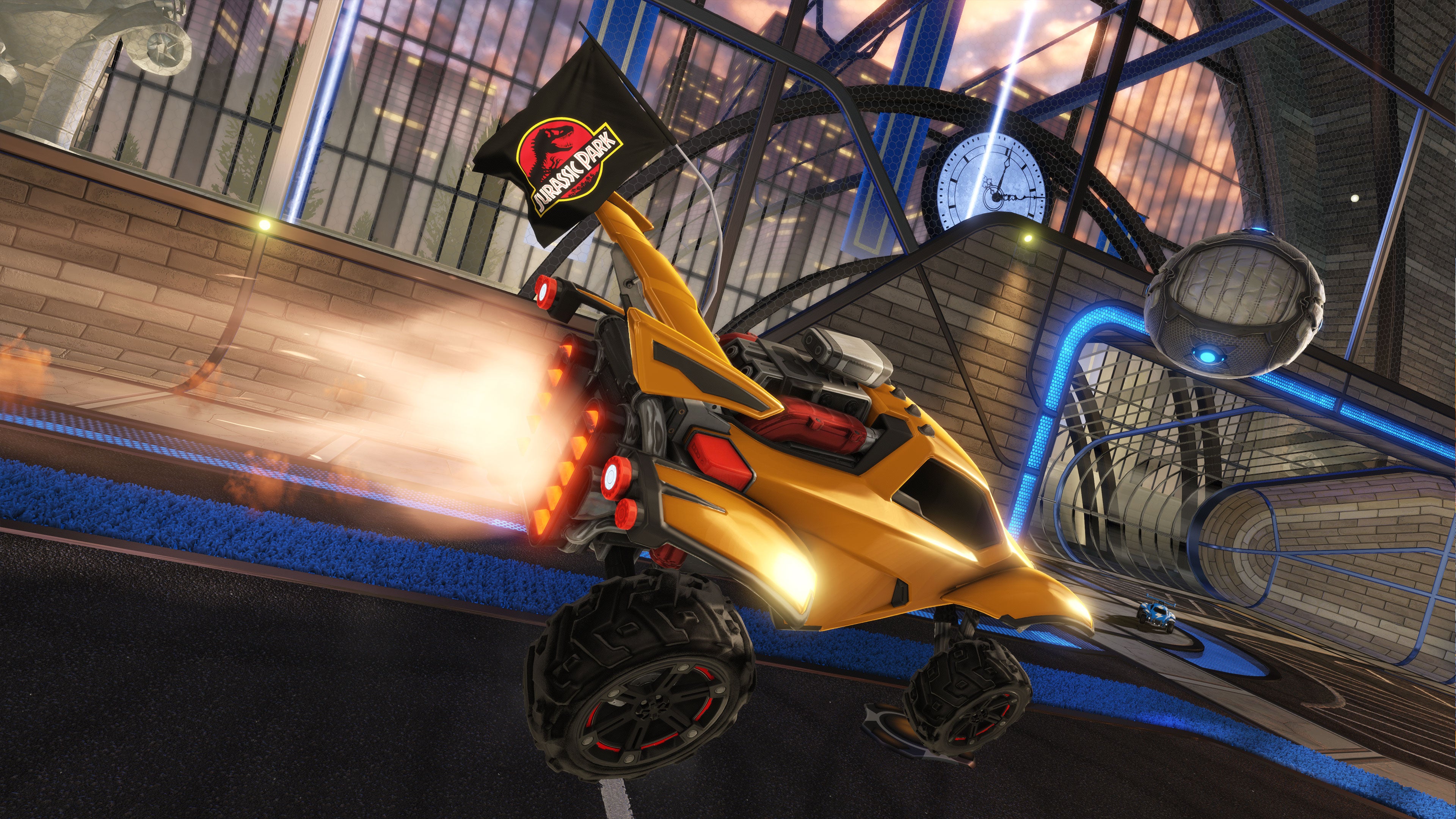 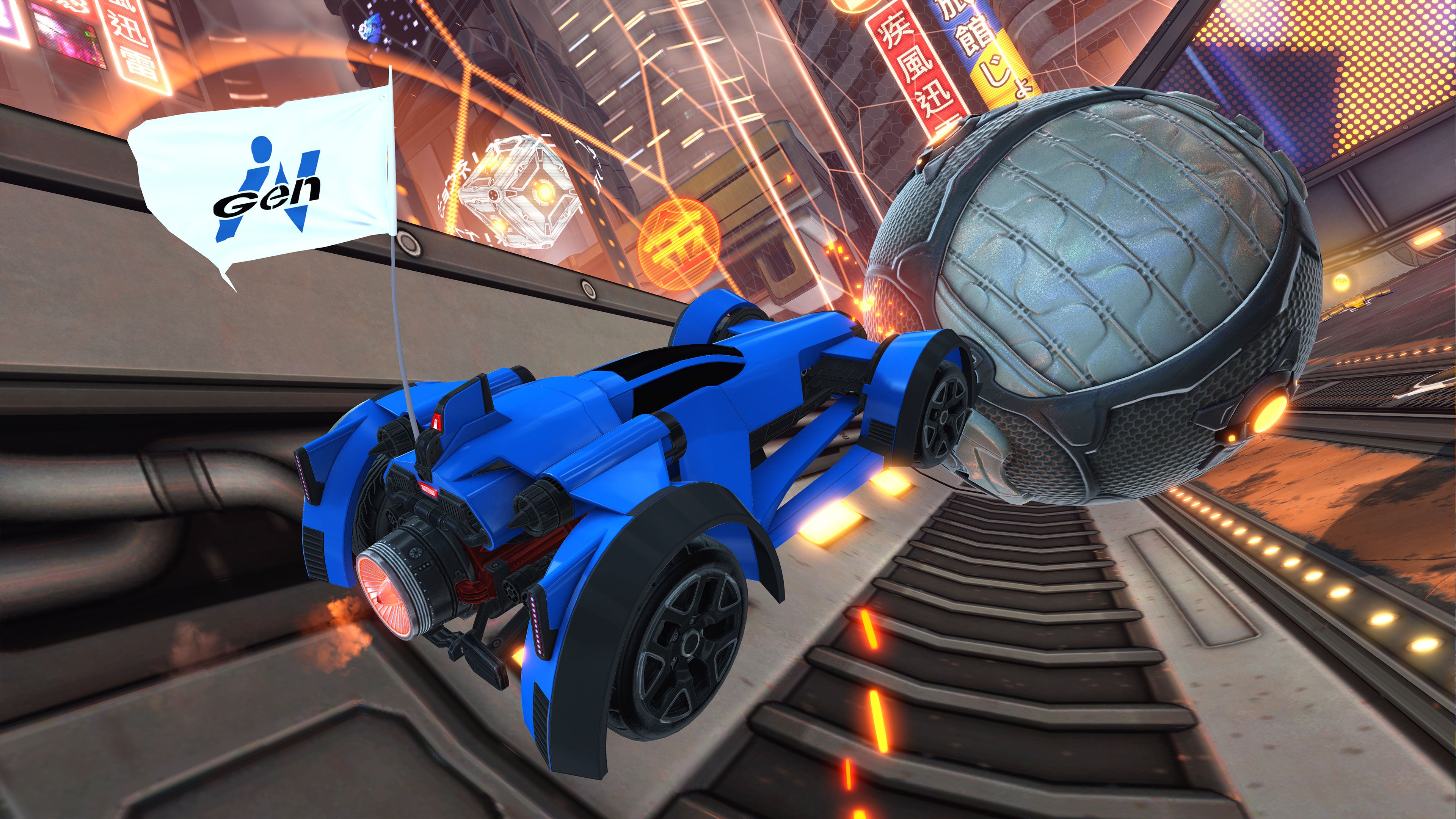 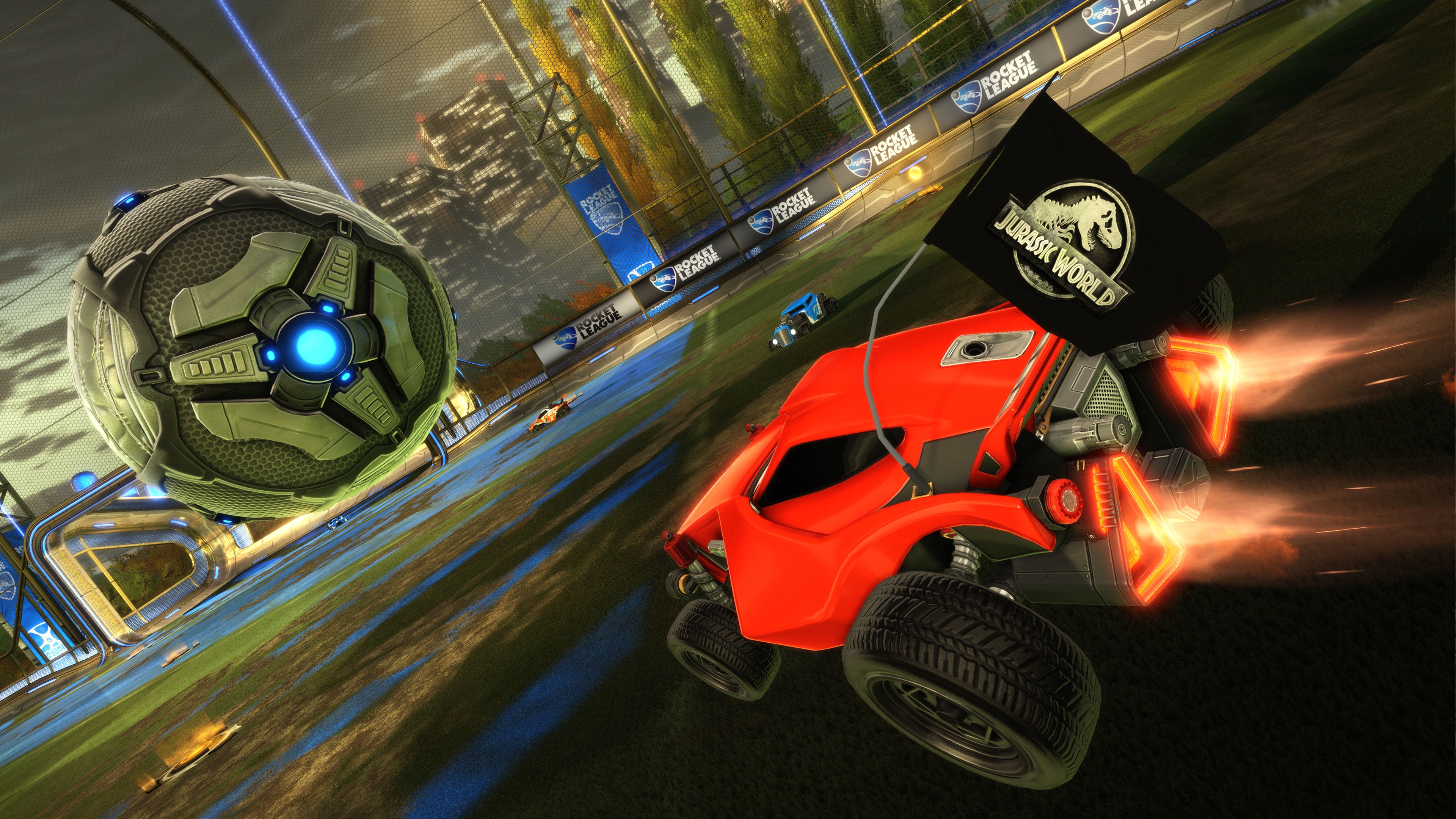