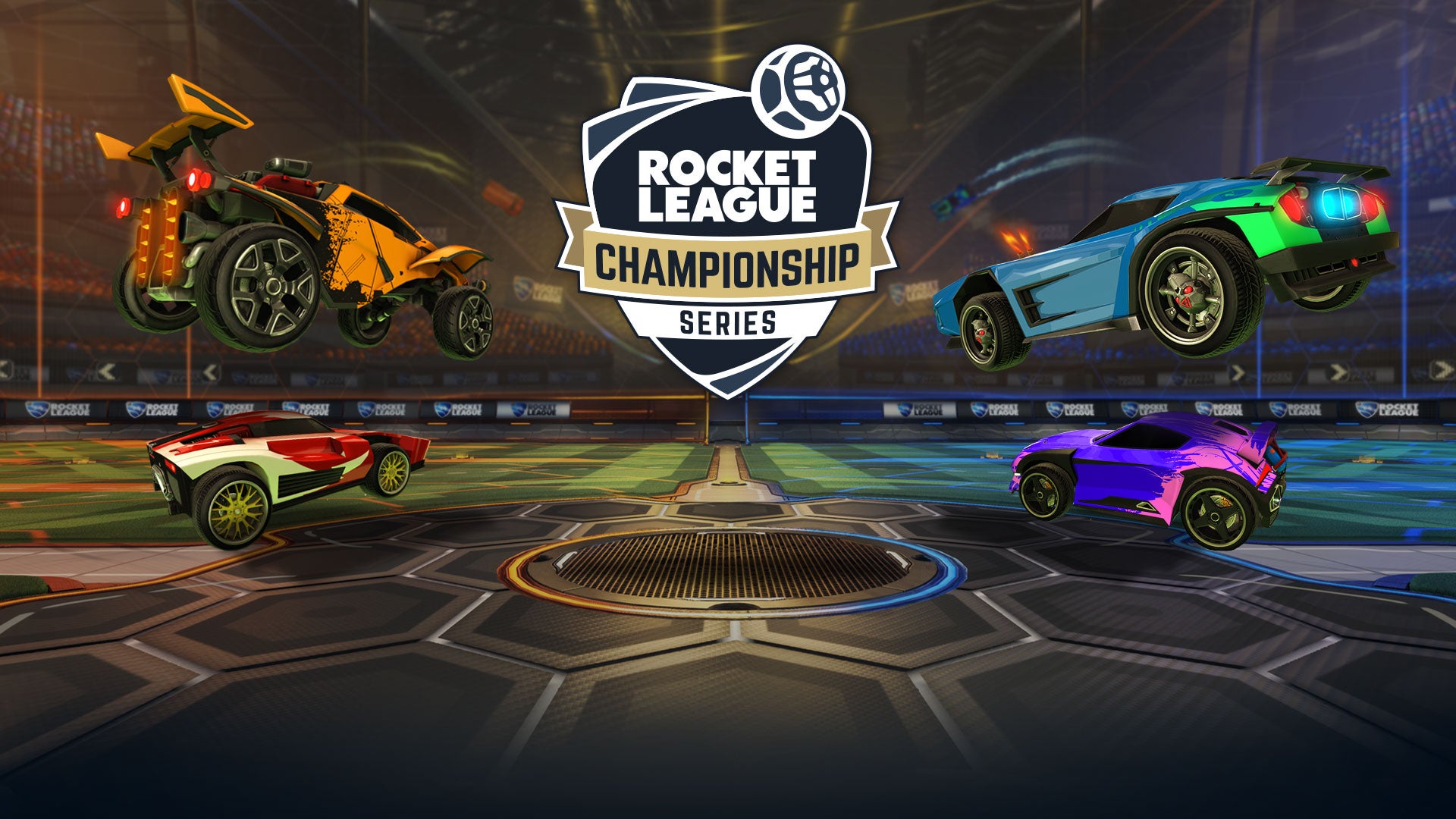 We’ve partnered exclusively with our friends at Twitch, the world’s top social video platform and gaming community, to usher in a whole new era of Rocket League competition. Twitch will be the only broadcasting platform for the league, manage RLCS operations, and work alongside us on a regular basis. We’ve been excited to see the community efforts so far and with the help of Twitch, we want to continue to foster and complement competitive Rocket League!

Later this month, you can register in teams of three, for a chance to win the very first Rocket League Championship. The three-month season kicks off with open qualifiers and we’ll have a total prize pool of $75,000 USD for the first season. All matches will be played on the PlayStation 4 and Windows PC, with additional platform support to be revealed in the future. Stay tuned!

All playoff tournaments will be broadcast on http://www.Twitch.tv/RocketLeague 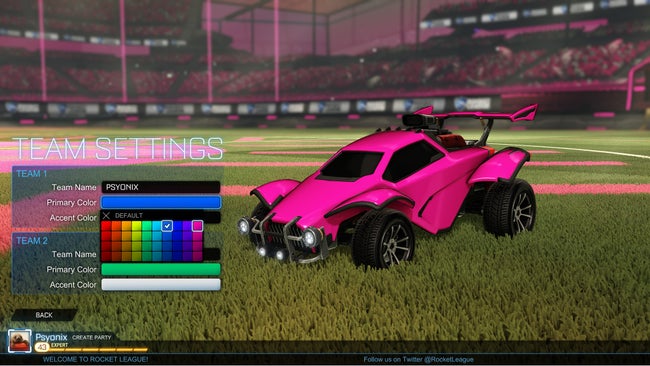 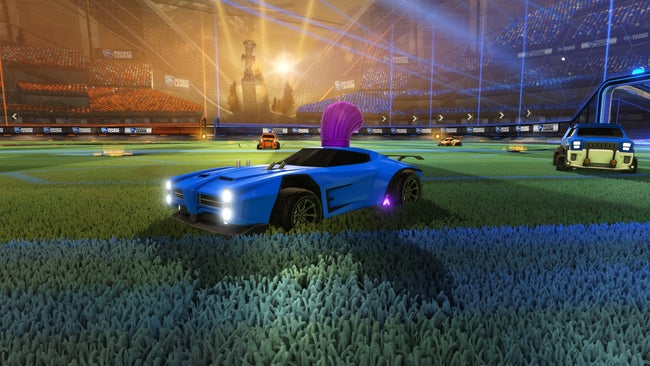 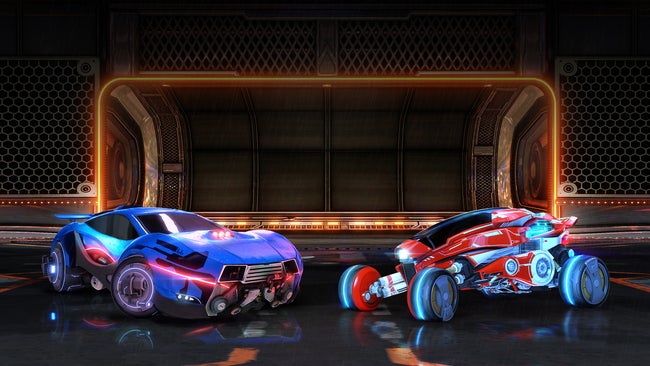