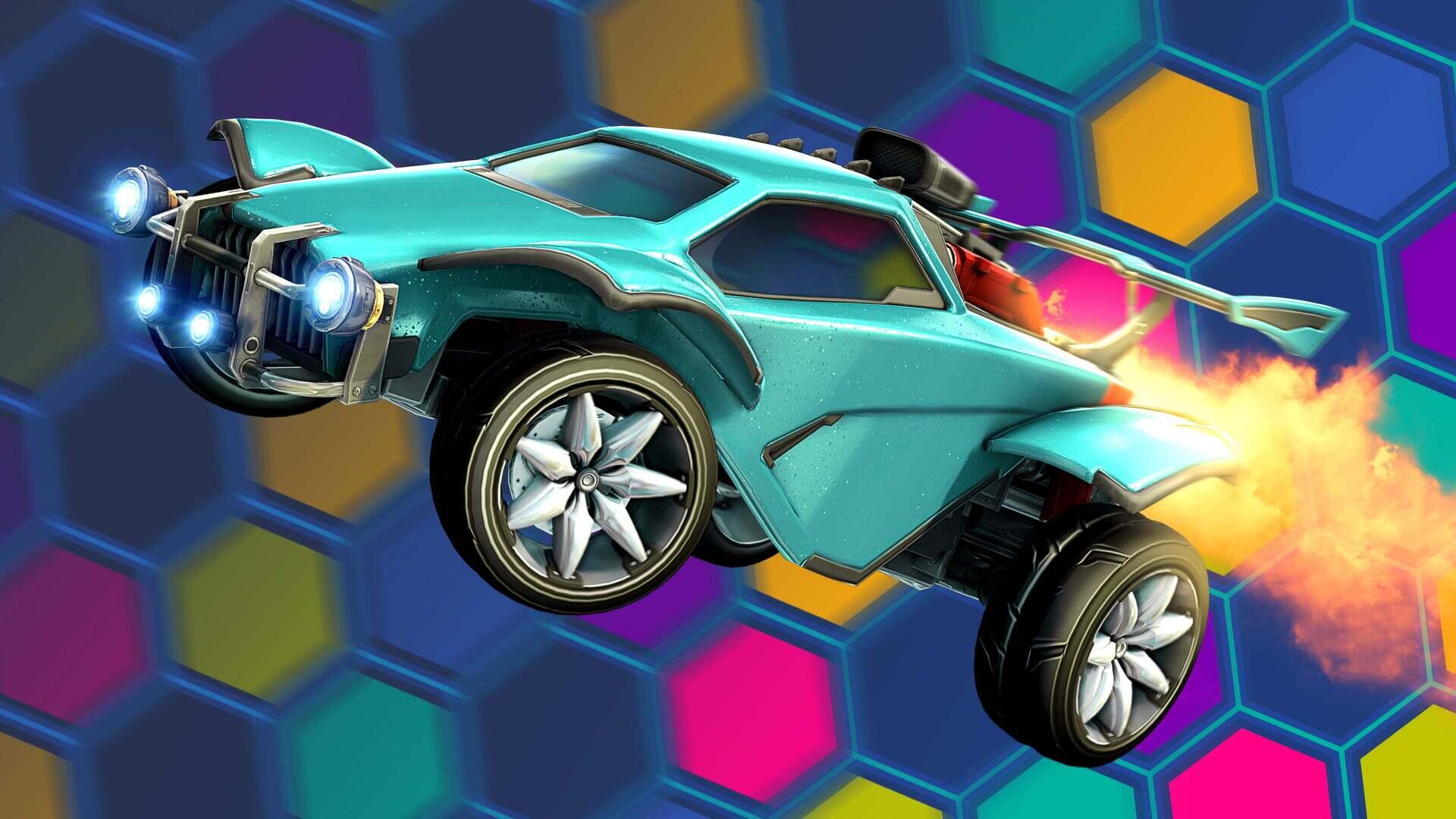 Rocket League is thrilled to celebrate Hispanic and Latino Heritage Month and the Independence Days for Costa Rica, El Salvador, Guatemala, Honduras, Nicaragua, Mexico, and Chile! Starting September 15, get the free ¡Fiesta Latina! Bundle in the Item Shop featuring the Acero-Florentina Wheel, and three Player Anthems from recording artist AL3JANDRO. We're excited to commemorate the culture and history in-game alongside all of our Hispanic and Latino players with these unique items from creators with Latino heritage.

The Acero-Florentina Wheel was specially designed by Jose Flores, Senior Concept Artist at Psyonix. Get this wheel inspired by the Mexican Sunflower September 15 through October 15, plus the three Player Anthems in the bundle ("Loca," "So Good," and "We Own The Night"). These songs will also be added to Rocket League Radio, and can be heard in-game.

AL3JANDRO was the vocal producer who recorded, wrote, and edited a lot of the vocals on some of the most popular early songs found in Rocket League. He is a ghost writer that Hollywood Principle worked with on songs like "Solar Eclipses'',"Breathing Underwater", and “Seeing What’s Next”.

Tune into the Goals for Change: Campeonato de las Américas

Rocket League Esports and Rocket Street are joining the celebration with the Goals for Change: Campeonato de las Américas, a special online open tournament that will run from September 18 through October 2. This will be Rocket League's second Goals for Change tournament where players compete to donate to causes that are important to them.

The Campeonato de las Américas Open is open to all players in a variety of countries. Qualifiers will be split into two regions: North and South. Instead of a traditional prize pool, the winners will receive $10,000 toward a cause of their choice. Here's the full prizing breakdown:

The Finals on October 2 will include interviews with iconic Rocket League players of Hispanic heritage, and other special segments in between matches. Tune in and watch the finals for this special event on October 2 live on our Twitch channel.

Interested in competing? Here's the breakdown of countries included in the North and South Regions:

(Peru can join either region depending on location)

Head to RocketStreet.gg for more information on how to enter and compete. Good luck!

We're excited to bring this new content to Rocket League and to celebrate with the Goals for Change: Campeonato de las Américas. Happy Hispanic and Latino Heritage Month from Rocket League to the community!