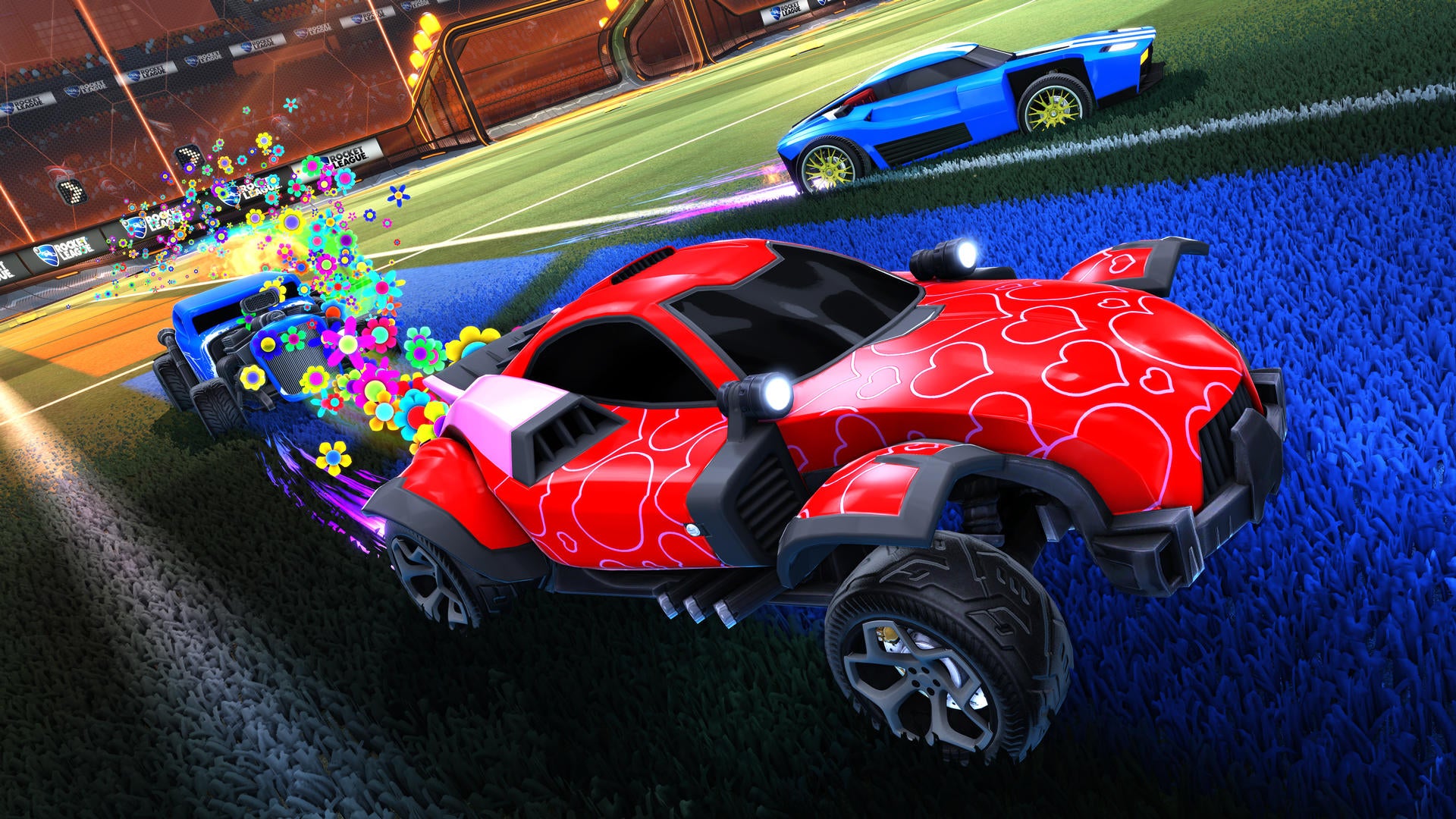 Hi everyone, we’re back to talk about some more improvements we’re making to Rocket League Competitive play!

We’ve heard your feedback that our Bronze, Silver, Gold, etc. ranks aren’t flavorful enough for Rocket League. As a result, we’ve cooked up a new rankings recipe that we feel better represent the unique tastes of our players. 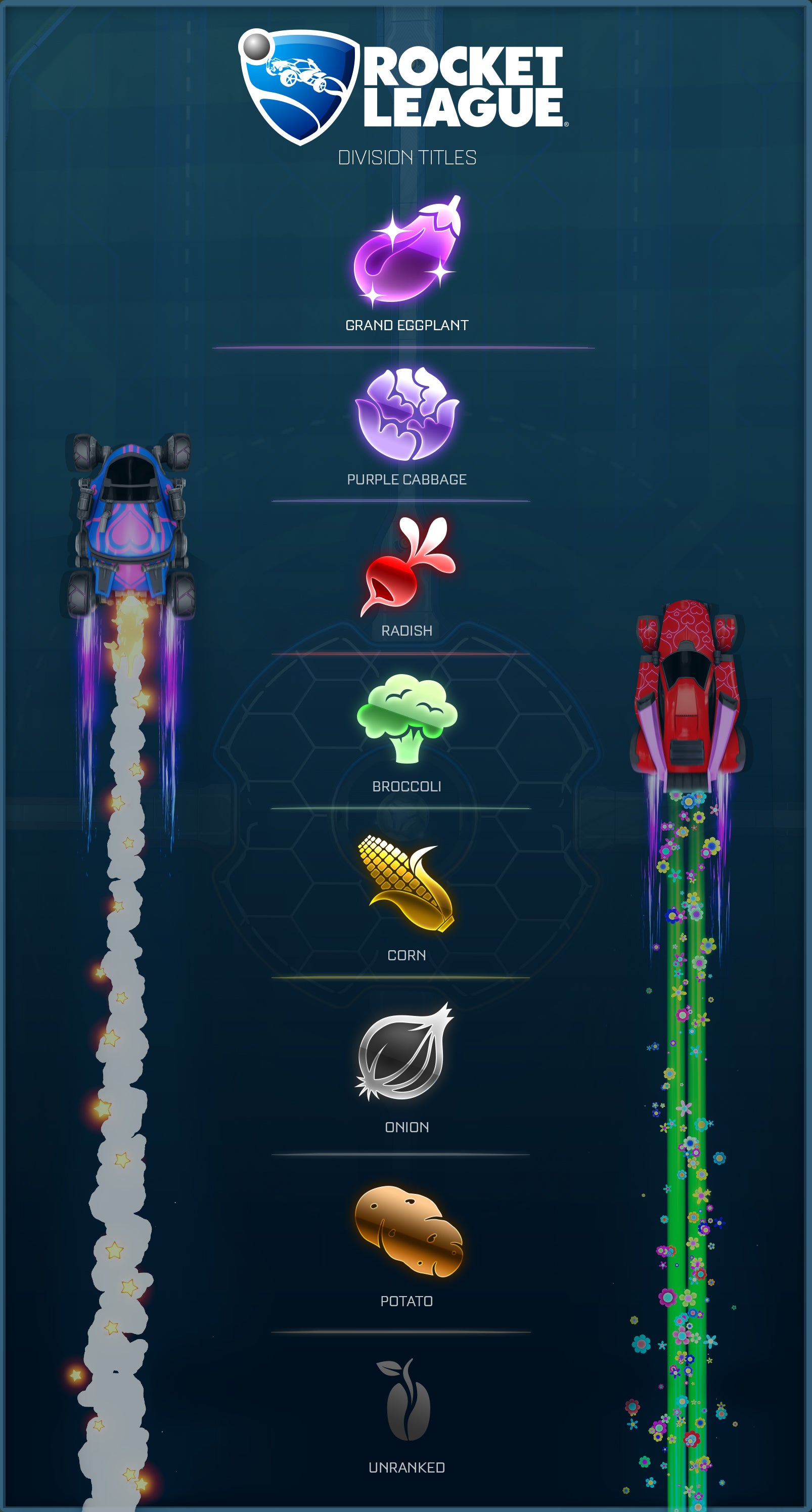 Whether you’re a Potato I or a Grand Eggplant, we hope you’ll enjoy the rest of this season. See you on the field!