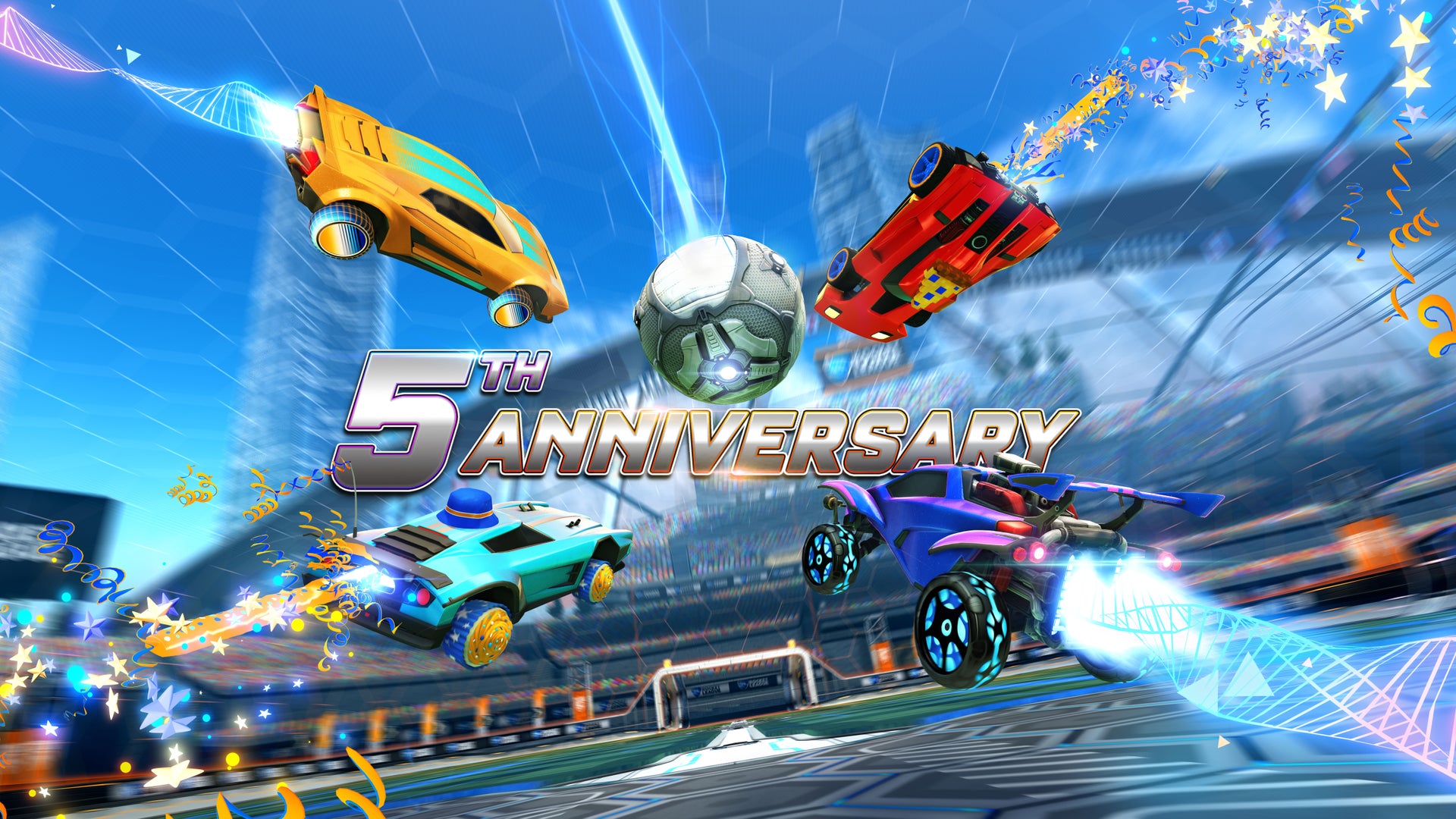 It's hard to believe we've been dishing assists, hitting aerials, and scoring ridiculous goals in Rocket League for nearly FIVE YEARS! It will officially hit the milestone on July 7, but we're celebrating early with Rocket League's Fifth Anniversary: a two-week in-game event starting June 30, and everyone's invited! Get ready for Limited Time Modes and unique items celebrating the legacy of Rocket League!

Beginning June 30 when the event goes live, you'll start earning Balloons from Online Matches. Spend those Balloons in the Event Store and unlock brand new Psyonix- and Rocket League-inspired items. From the new Psyonix II Wheels to the Party Horn Boost, check out all the items from the event in the slideshow below.

These new items aren't the only thing in the Event Store. Golden Eggs are back, and they contain items from Champions Series 1, 2, 3, and 4! You can earn a total of five Golden Eggs. Plus, if you still have extra Balloons, you can exchange them for XP Packs to Tier Up your Rocket Pass.

In addition to the Event Store, the classic Spike Rush and 2v2 Heatseeker Limited Time Modes will be featured throughout the Fifth Anniversary Event. Check out the start, end, and Redemption period dates below:

It's thrilling and humbling to think about Rocket League hitting the five-year mark, and we won't be slowing down any time soon. A huge "thank you" from us to everyone in our community. Rocket League wouldn't be where it is today without your continued passion and support. 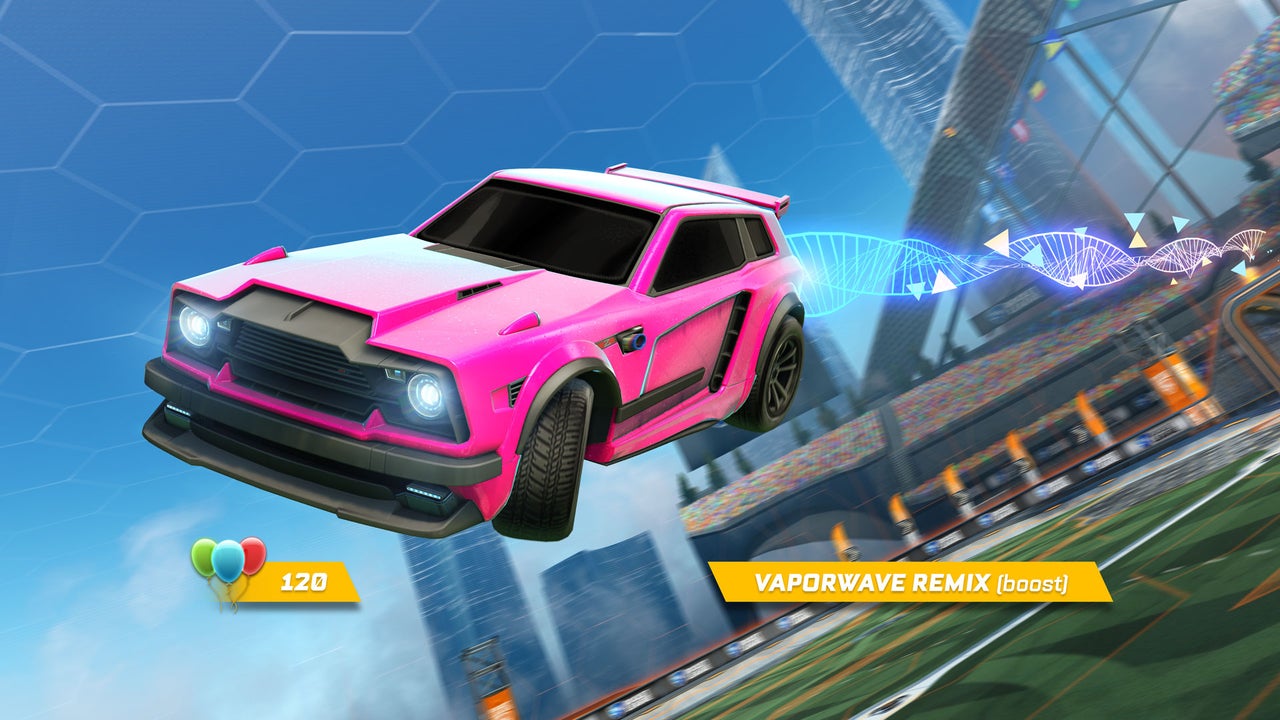 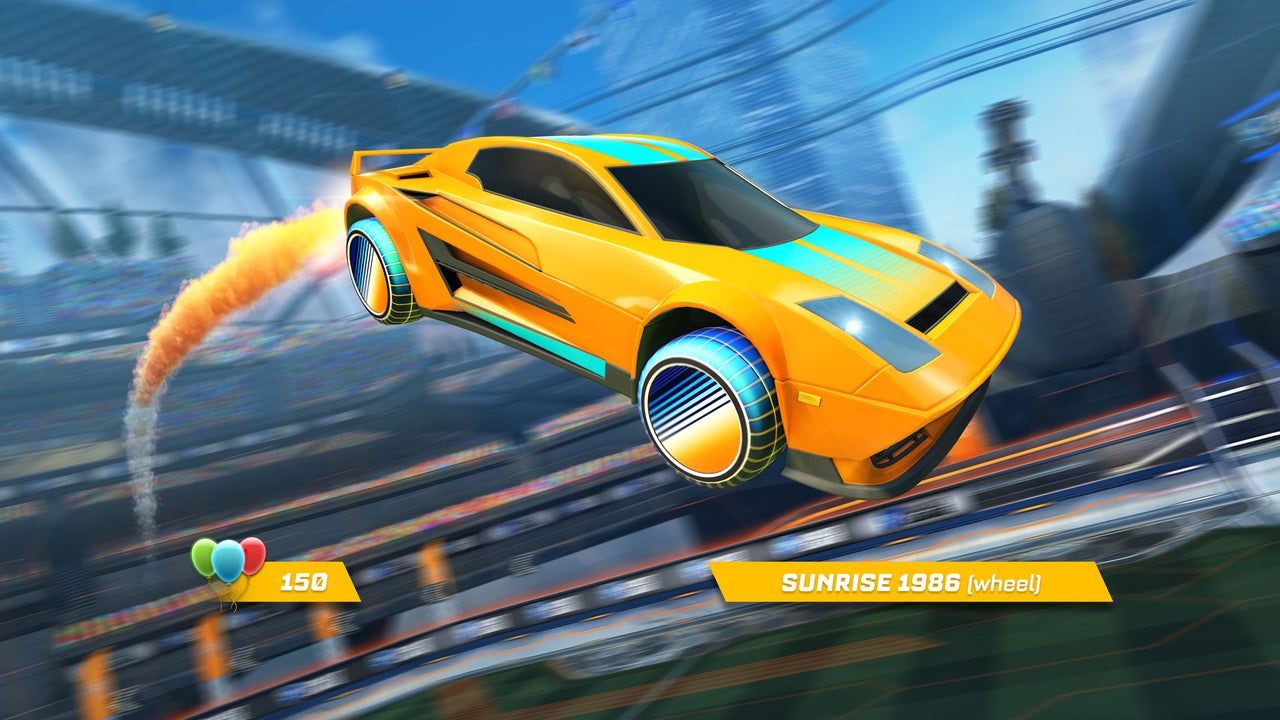 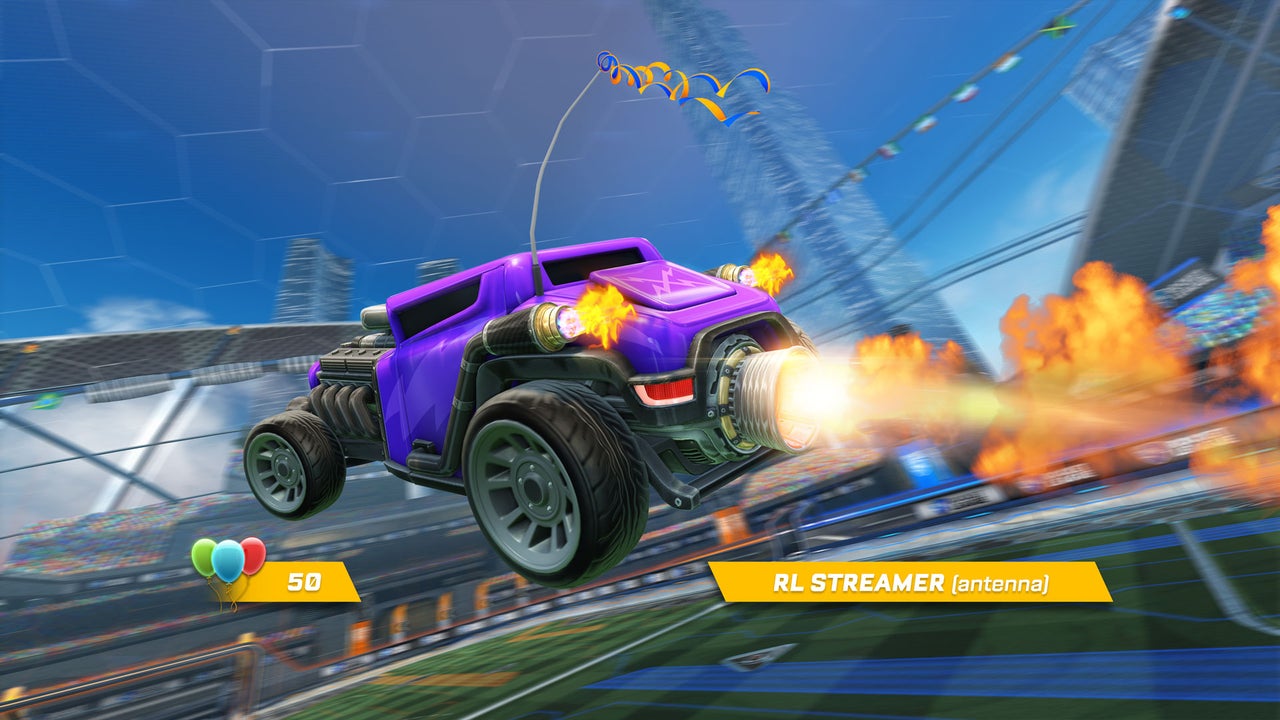 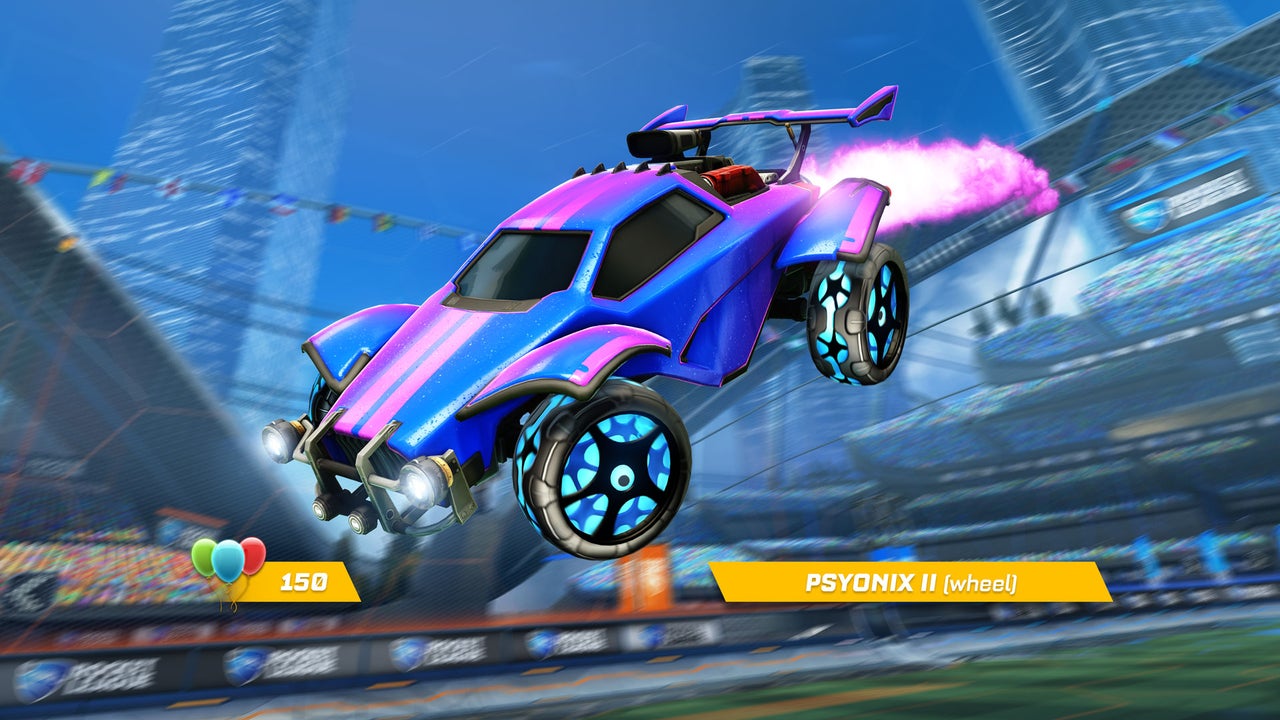 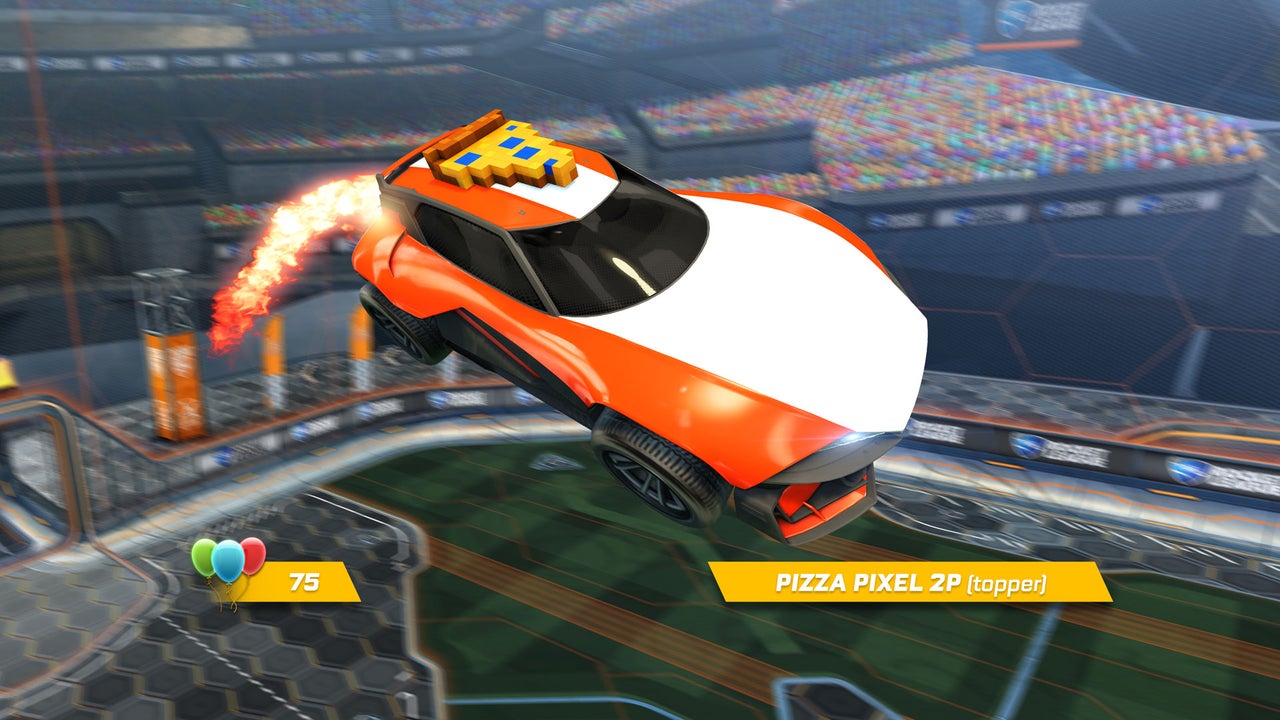 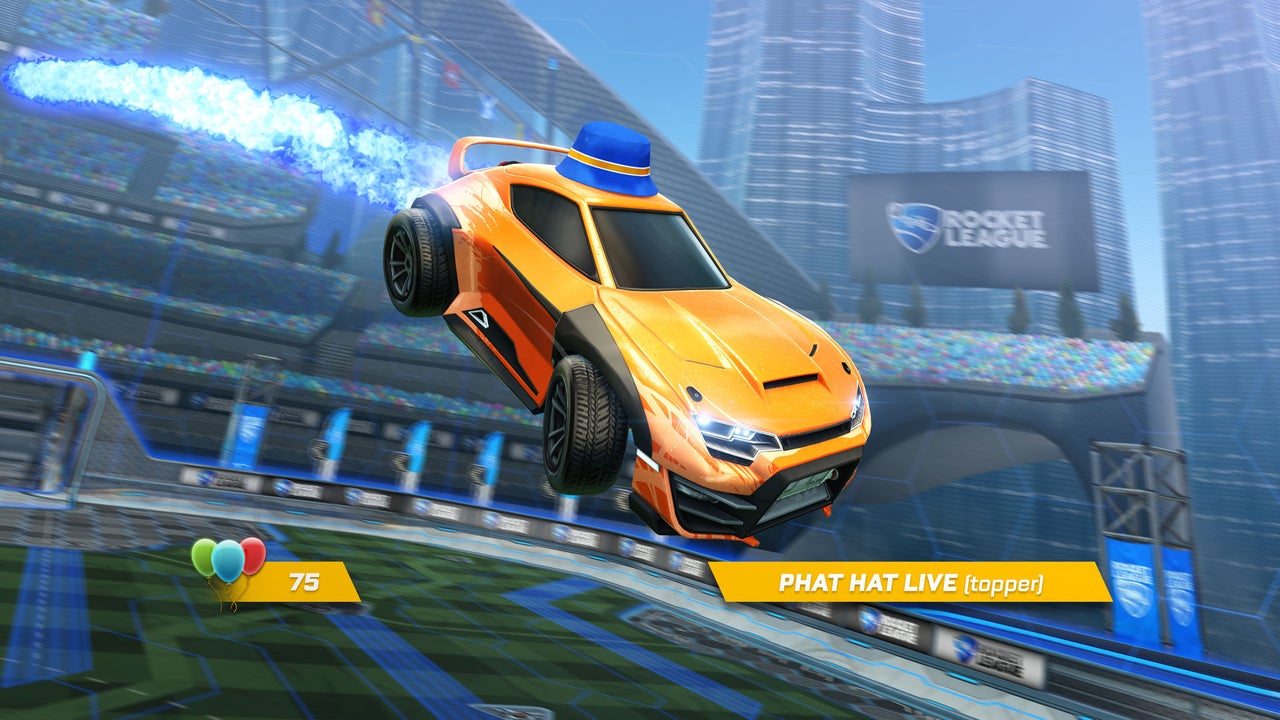 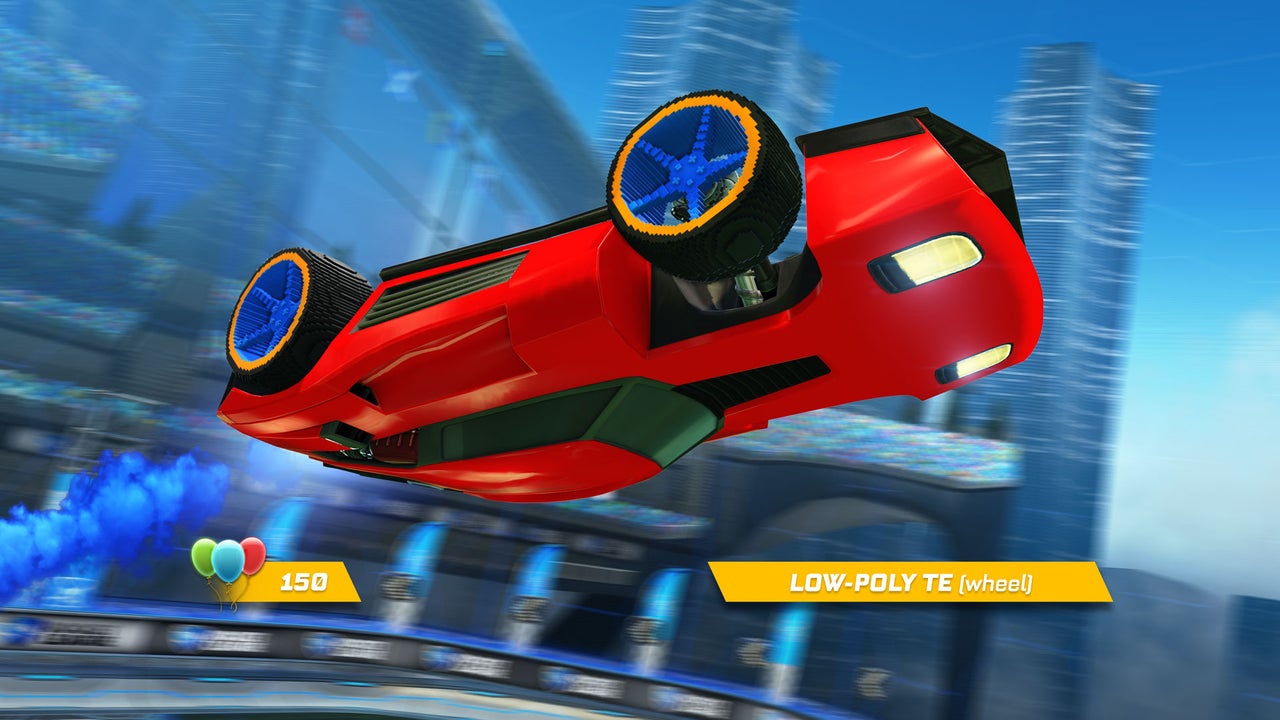 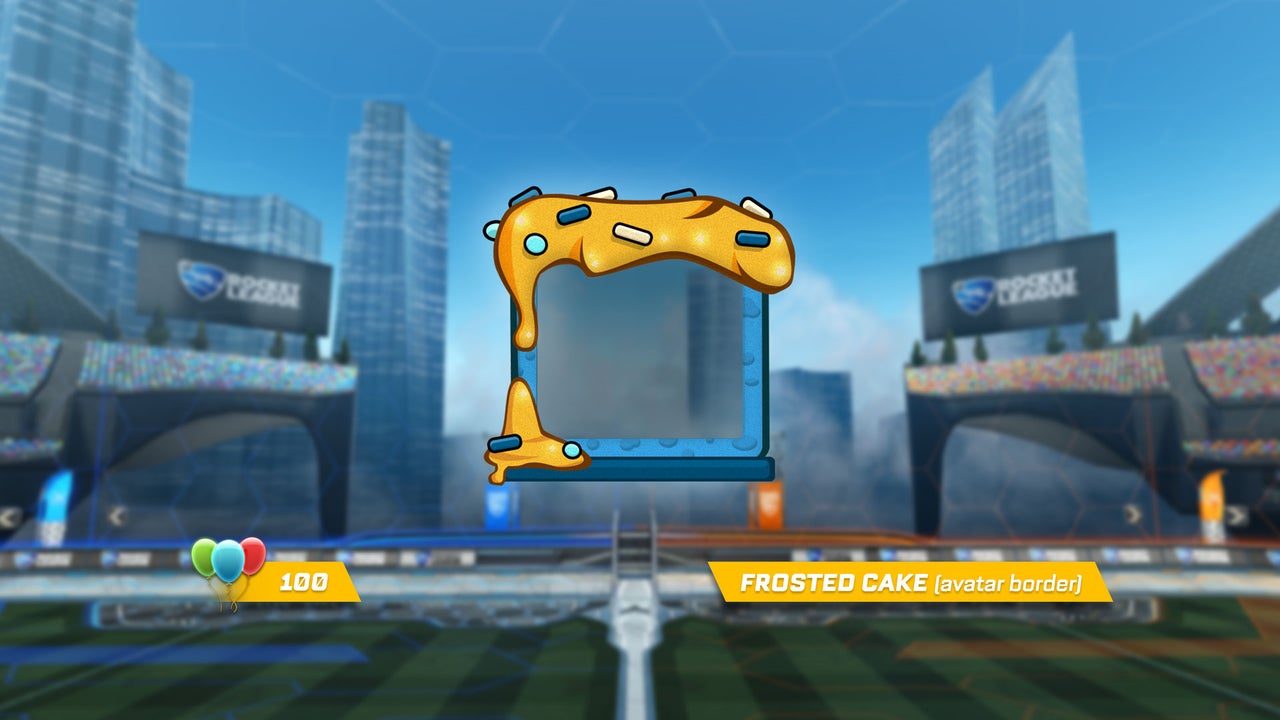 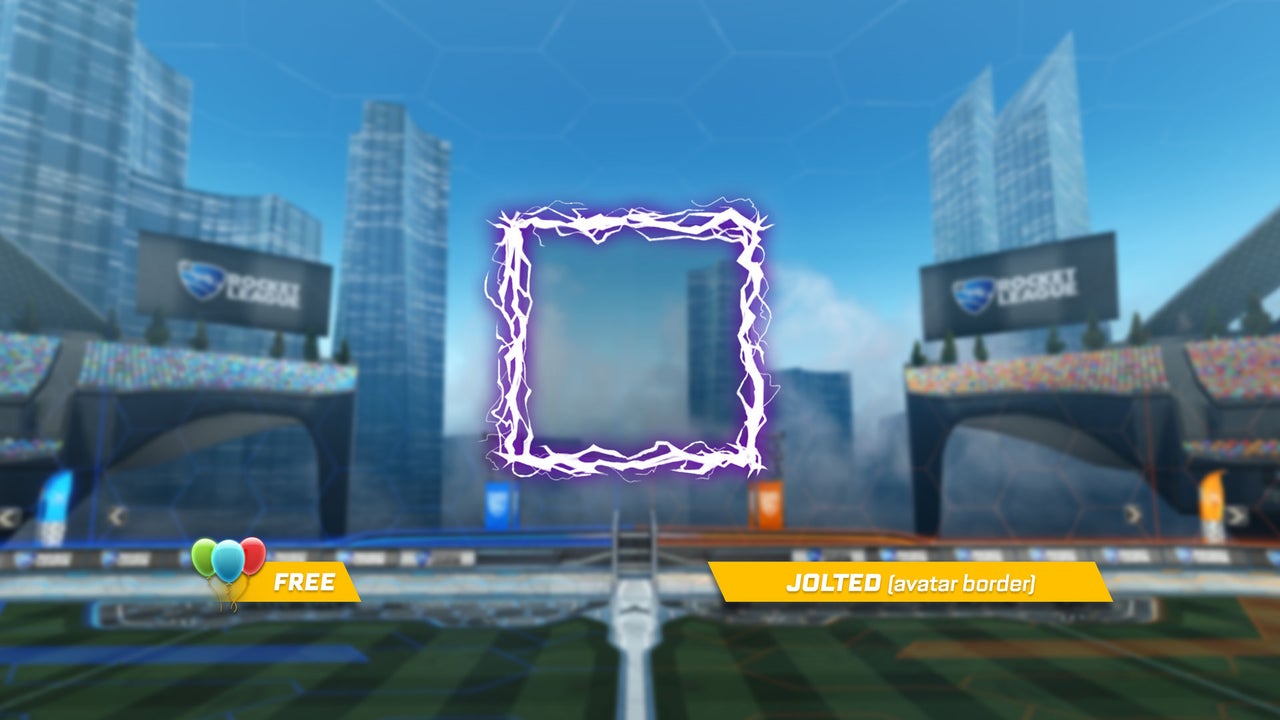