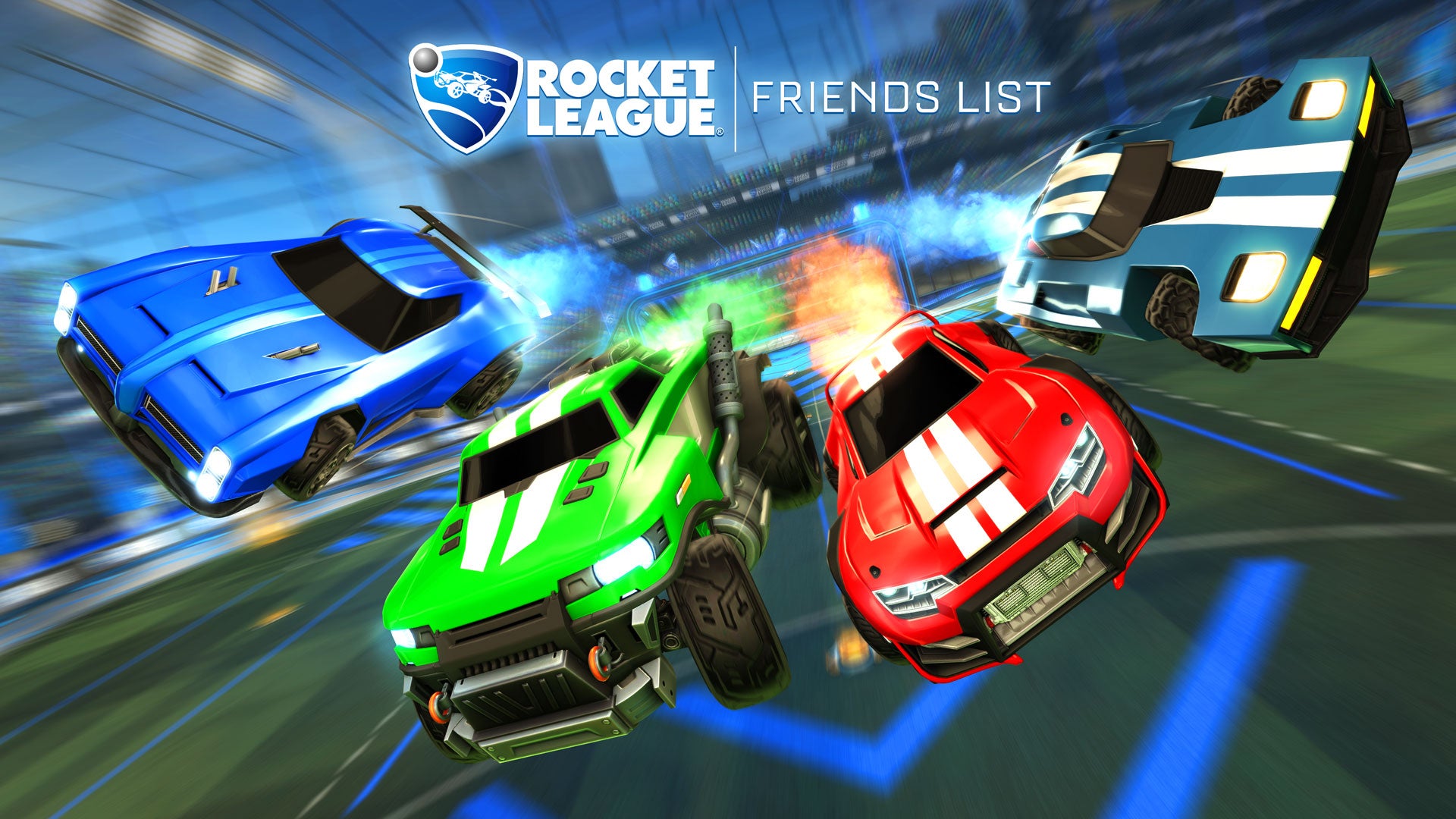 You’ve asked for it, and it’s almost here. The Friends Update will go live in Rocket League to make Cross-Platform Parties a reality on February 19 (pending first-party certification)!

All Your Friends In One Place

The Friends Update will bring a new Friends List to the main menu. Here, you’ll be able to see the online status of all of your Rocket League friends regardless of their platform. The Friends List is split into four tabs: Friends, RocketID, Recent Players, and Alerts.

The Friends Tab will display your friends on your current platform. The RocketID Tab will show your online friends on all other platforms. After the update, every player will be auto-assigned a RocketID, which will be your username followed by four randomly-generated numbers. You may change the word portion of your RocketID at any time.

The Recent Players tab conveniently shows players you were recently matched up with or against. If you had solid team chemistry with a randomly-matched player, you can easily send that player a Friend Request from the Recent Players tab if they are on a different platform.

Finally, the Alerts tab will house all of your player interactions like Friend Requests, Party Invites, and Club Invites. Yes, Clubs are now Cross-Platform, too!

Check out the video below to see the new user interface and learn everything you need to know about the Friends Update.

Additionally, Weekly Wins will no longer be a mystery. The Friends Update will add the number of Weekly Wins you have left, which will appear on your XP screen following each game.

And, as you may have seen in our previous Roadmap Blog, The Friends Update will deliver your Competitive Season Rewards based on your placement in Competitive Season 9. Check out our Spring Roadmap to learn more about those rewards.

Here’s the Friends Update at a glance:

You may recall that we also mentioned an upcoming In-Game Event in last month’s Roadmap that was planned for the February update. Unfortunately, due to multiple factors behind-the-scenes, we have made the difficult decision to cancel our original plans and focus on another In-Game Event later in the year instead.

Please accept our sincerest apologies for the cancellation. To make it up to you, we'd like to give everyone the opportunity to get lots of cool in-game stuff via a weekend of combined Double XP AND Double Painted drop-rates starting March 7. The event will last four days and end on March 11. We hope you enjoy the extra drops and XP and hope to see you join us for the weekend!

Get NFL Items All Season with the 2021 NFL Fan Pass 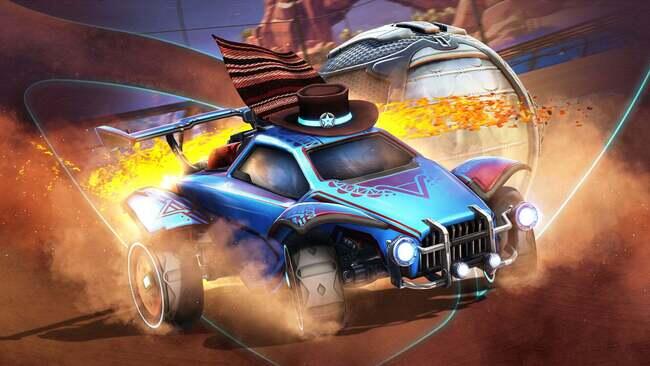