Rocket League is about to get TOUGH! The iconic, most purchased brand* in the U.S. is speeding into Rocket League starting February 20.  Get the Ford F-150 RLE (Rocket League Edition) for a limited time and haul your teammates to victory!

The Ford F-150 has been outfitted with Rocket Boost and is ready to hit the pitch! The Ford F-150 RLE bundle will be available in its own tab in the Item Shop from February 20 through February 28.

Rocket League Esports is about it to get its own version of a dunk competition!

Ford is the presenting sponsor for all upcoming RLCS X Winter Majors, including this weekend’s South American Regional Major on February 13-14, but that's just the beginning of the long-haul! Introducing the Ford + Rocket League Freestyle Invitational: a brand-new event featuring eight of the best Rocket League freestylers putting their skills to the test and competing for an actual 2021 Ford F-150! The two-day event will take place on February 24 and February 28 ahead of the North American Major Grand Finals live on Twitch. Each competitor will show off their best freestyle moves in hopes of impressing the judges. Stay tuned for more info on the participants who will be competing, judges, hosts, and everything else you'll need to know about the event! 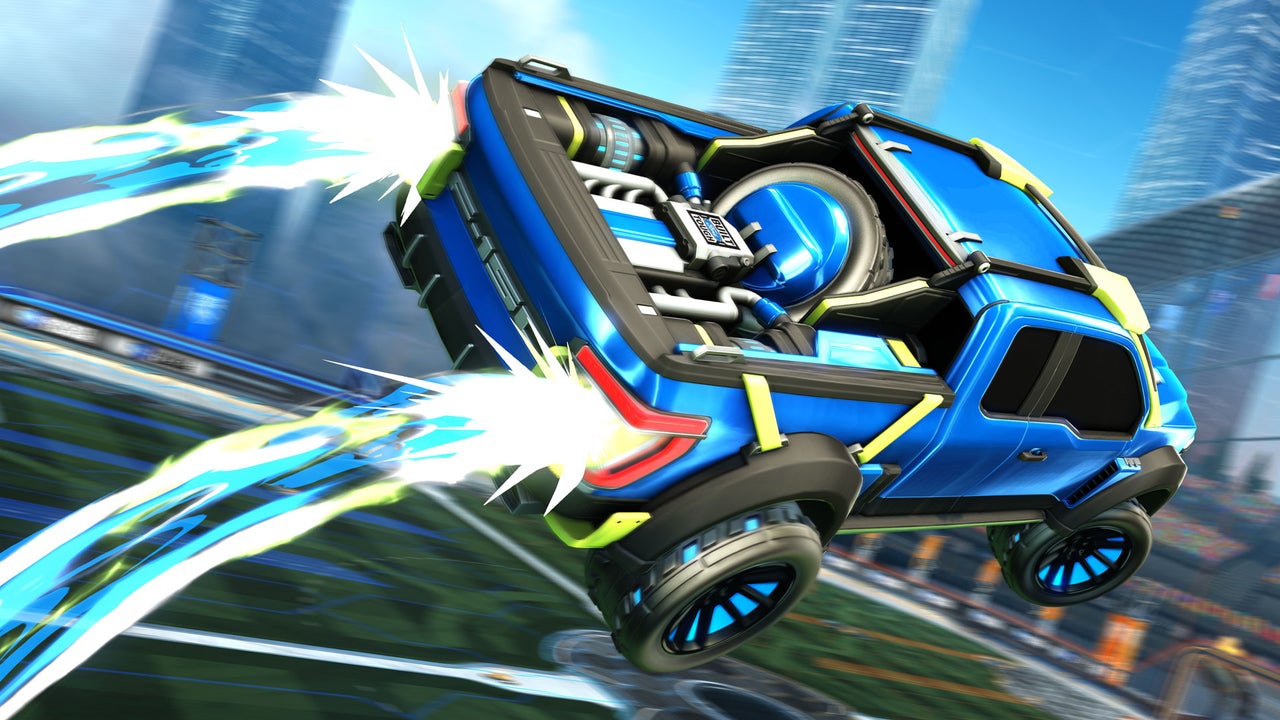 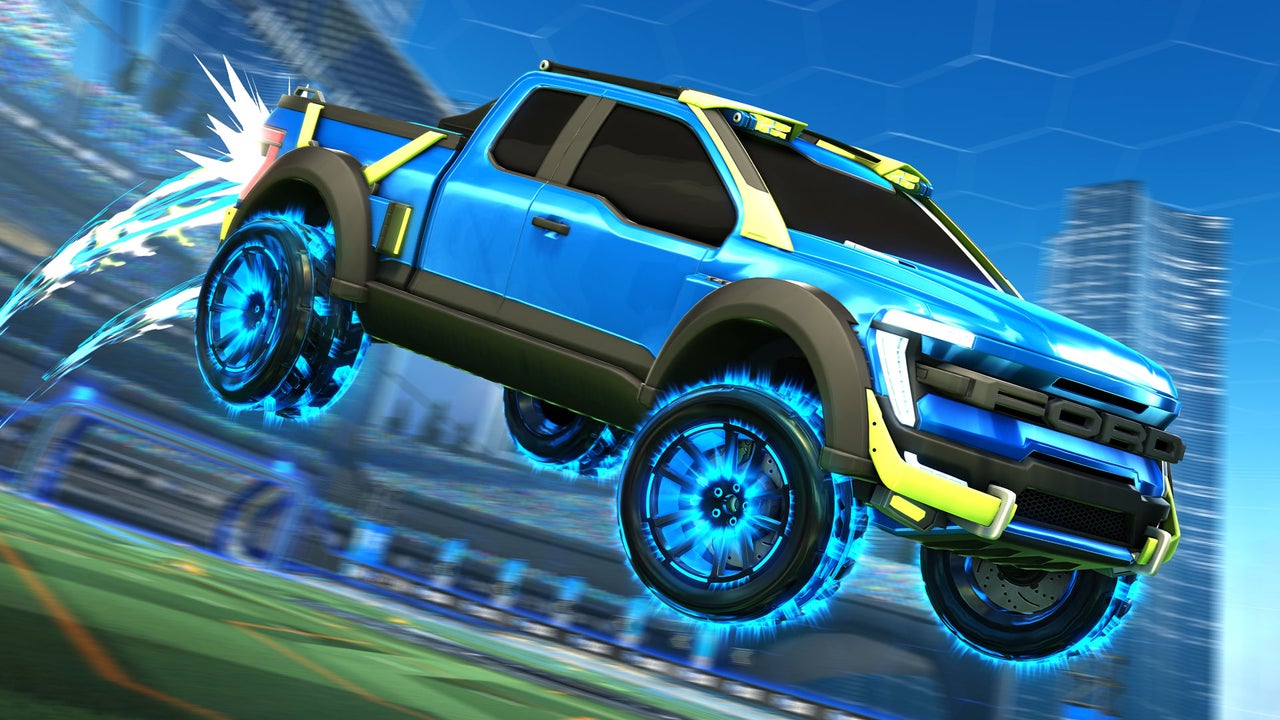 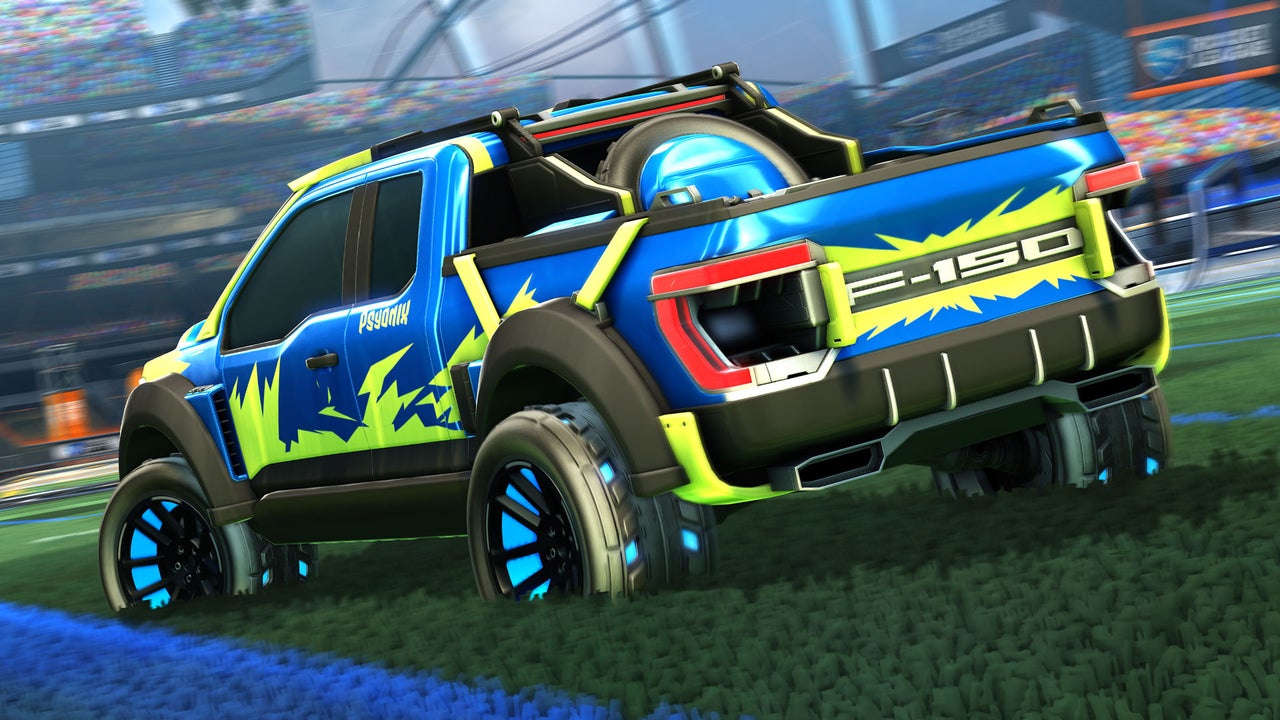 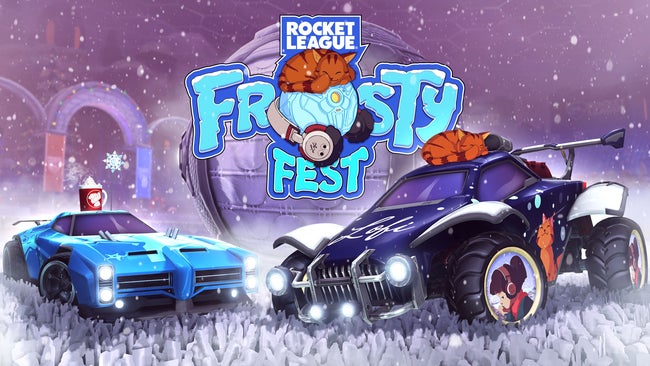