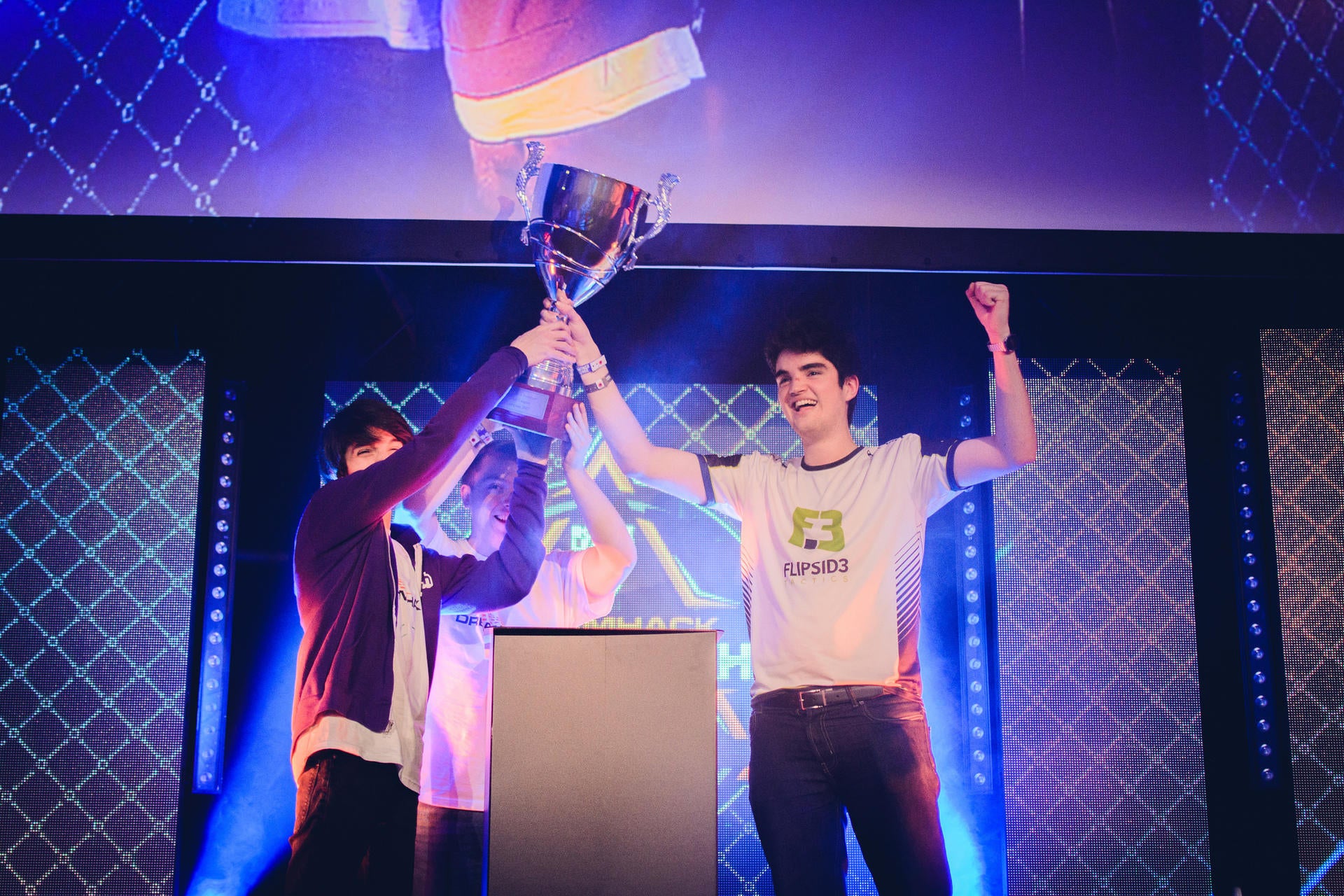 Taking a Look at the Top Two

FlipSid3 Tactics came out strong in every matchup over the weekend. The addition of Miztik to the FlipSid3 roster allowed Markydooda and Kuxir97 to play at a level reminiscent of their RLCS Season 2 World Championship performance. With Miztik finally achieving his first LAN victory, and F3's strong performance overall, the future looks bright for the European juggernauts. 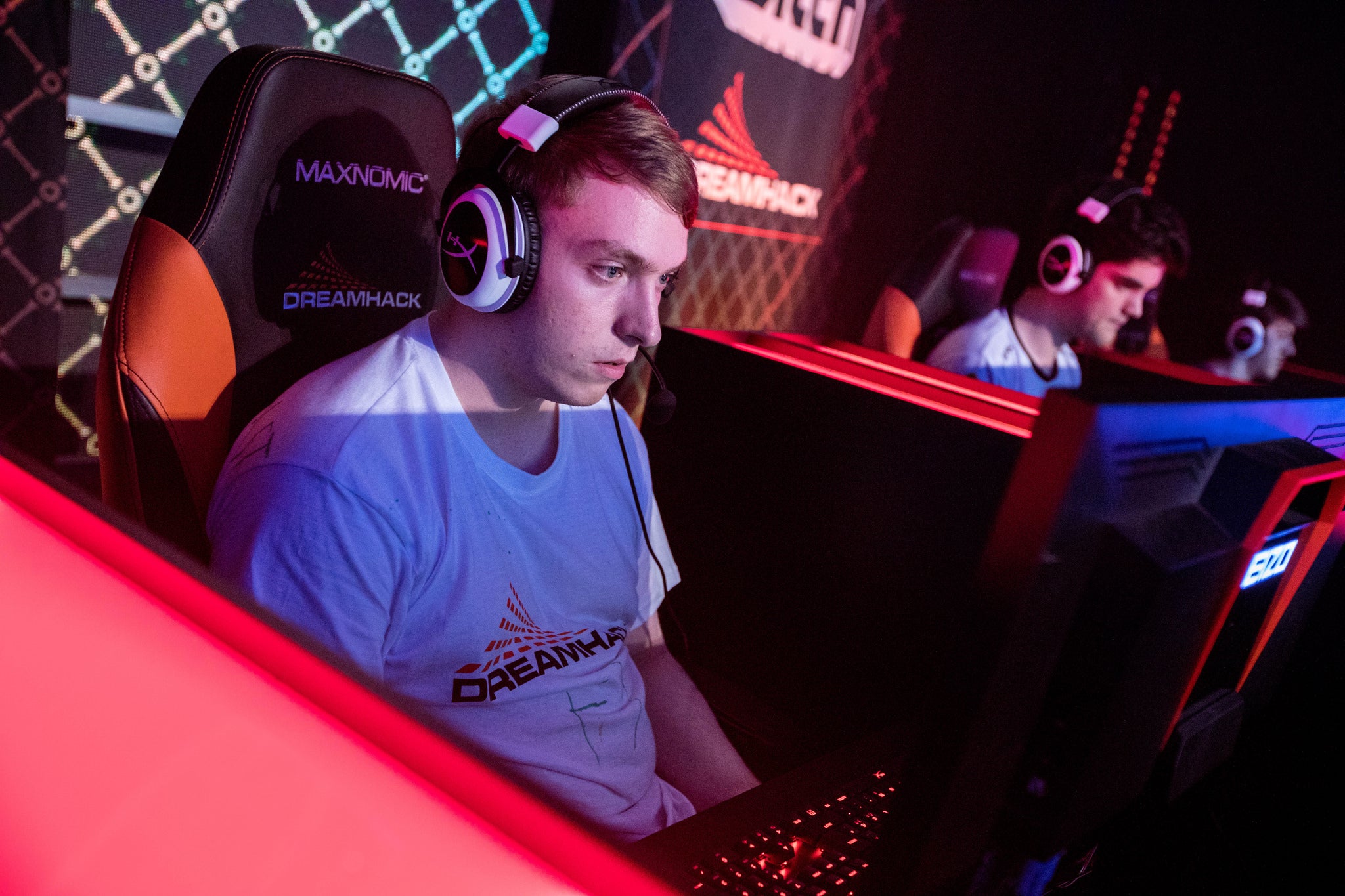 Gale Force Esports also had a strong showing at the event with a newly-formed roster of ViolentPanda, KayDop and Turbopolsa. Displaying a dominant ground game against Rogue and Team Infuse, the roster performed well in their first LAN appearance together. With Turbopolsa not officially confirmed on the GFE roster, their performance at DreamHack Summer speaks to the rapid chemistry of the team. With more competition coming up this summer, we expect to see GFE’s final roster spot filled in the near future. 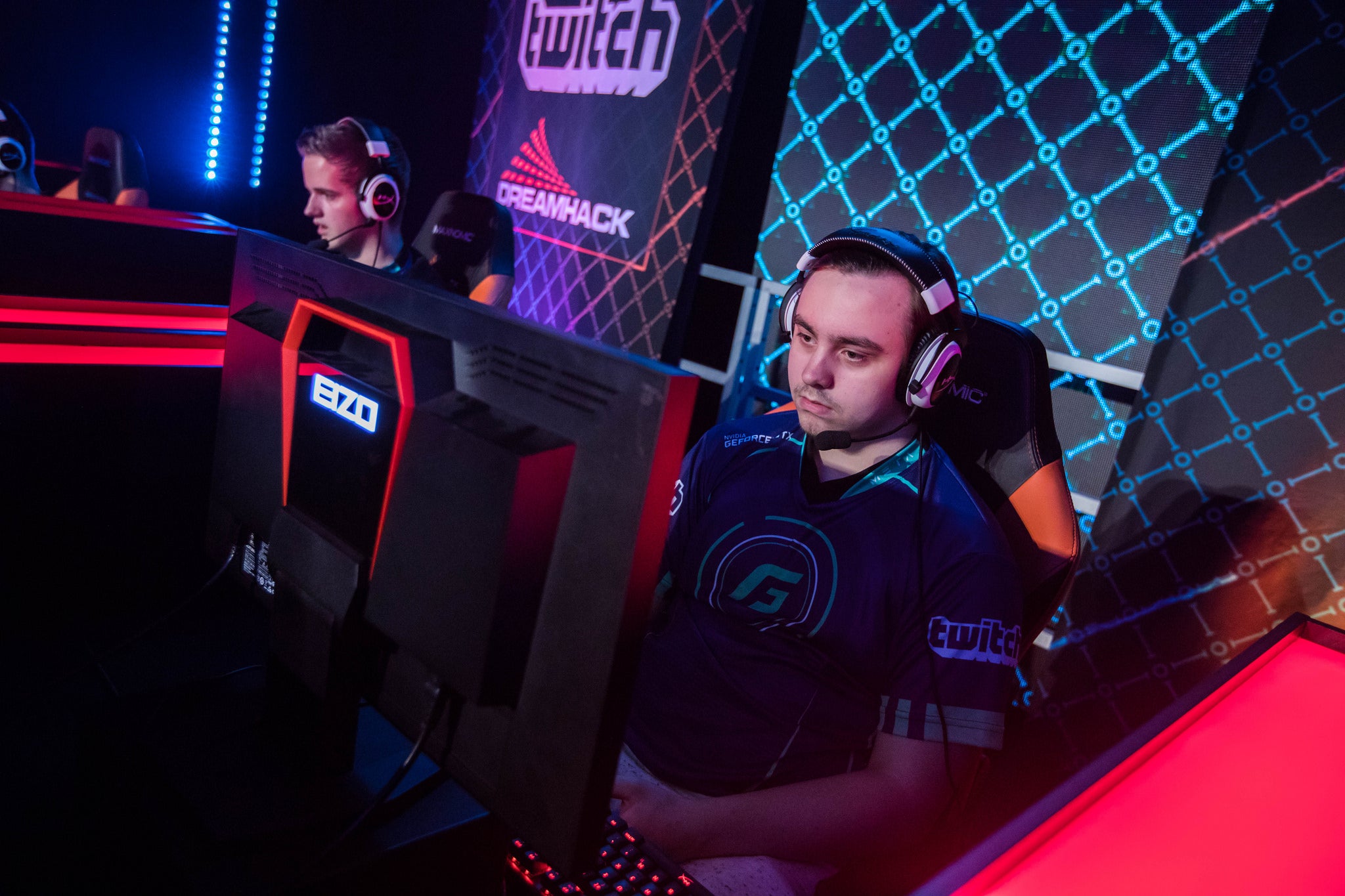 After an exciting weekend in Sweden, we’re looking forward to the next major date on the Rocket League Esports calendar. DreamHack Atlanta takes place on July 21-23, so tune in to watch the best in the world battle for their shot at another $50,000!