Five Tips for Taking Your Game from “Potato” to “Pro” 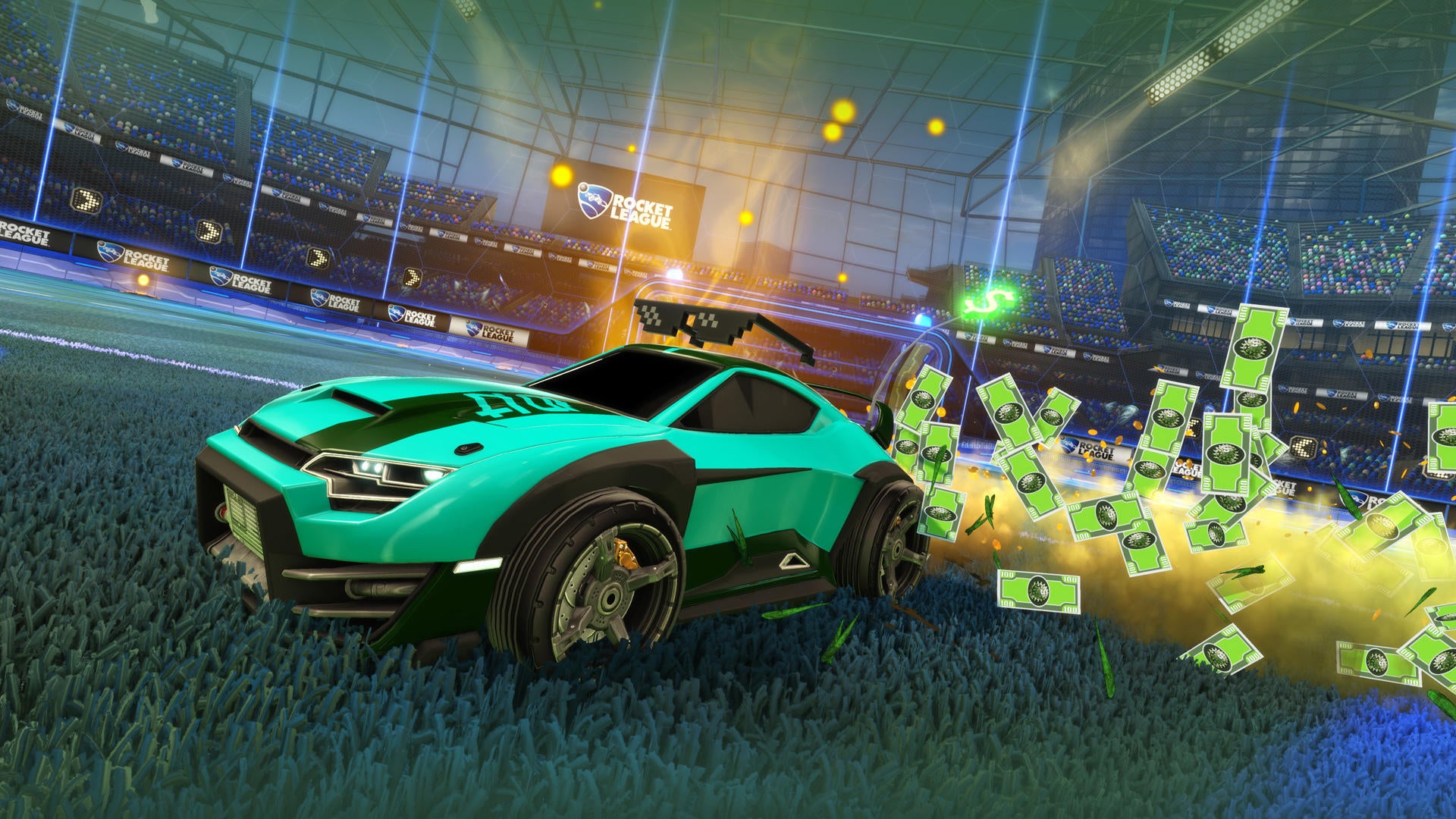 Rocket League is out now on PC, Xbox One, and PS4, so if you’ve taken the game for a spin a few times, you may have noticed it is easy to learn, but tricky to master. Aspiring Rocketeers that are playing for the first time during our Steam Free Access Weekend (April 21-24), may be looking for a few tips as well.

Well don’t stress too much, because we’ve got you covered! Here are five tips for new players that will take you from “Potato” to “Pro”:

Many seasoned gamers are conditioned to see a tutorial, promptly say “Nope!” and dive directly into the action. With Rocket League, you definitely want to run through both tutorials and all of the training drills before challenging players online. Even after you’ve completed the drills, it’s a good habit to play them every time you log on. As the old adage goes, “practice makes perfect.”

Ballcam is one of the hardest things to get used to when playing Rocket League for the first few times. You may want to turn it off to simplify your controls, but getting used to it early will save you a headache later on. Ballcam is a necessary component of field awareness and playing effectively as a team. Turn it on,  jump into Free Play and get the feel for the camera. Trust us, it does get easier to use.

Sometimes you will find yourself with an empty boost meter and in desperate need to cover some ground. Forward dodging is the most effective way to gain speed when you’ve exhausted all of your boost. If you’re using a controller, just press up on the left stick and double-tap jump; you’ll be flipping your way to supersonic speeds in no time.

4. Know your Role (for Kickoffs)

Kickoffs are crucial in Rocket League. When you first start playing you will want to charge the ball at every kickoff, but you will quickly learn that only one player from each team needs to drive for the ball at kickoff. Players diagonally positioned from the ball are in the best spot to challenge for kickoffs.  Use the in-game Quick Chat to let your teammates know if you are going for the kickoff (“I’ve Got It!”) or defending the goal (“Defending!”).

5. Beware of the Wall Shot!

We’ve all seen the videos, veteran players riding up the wall and taking gravity-defying shots from mid-field. When you first start playing you’re going to be tempted to try and recreate these amazing feats, but be wary. Wall shots are extremely difficult when you’re first starting out. One missed wall shot leaves your goal undefended and often results in a goal for your opponent. Sometimes the safer play is the better play. 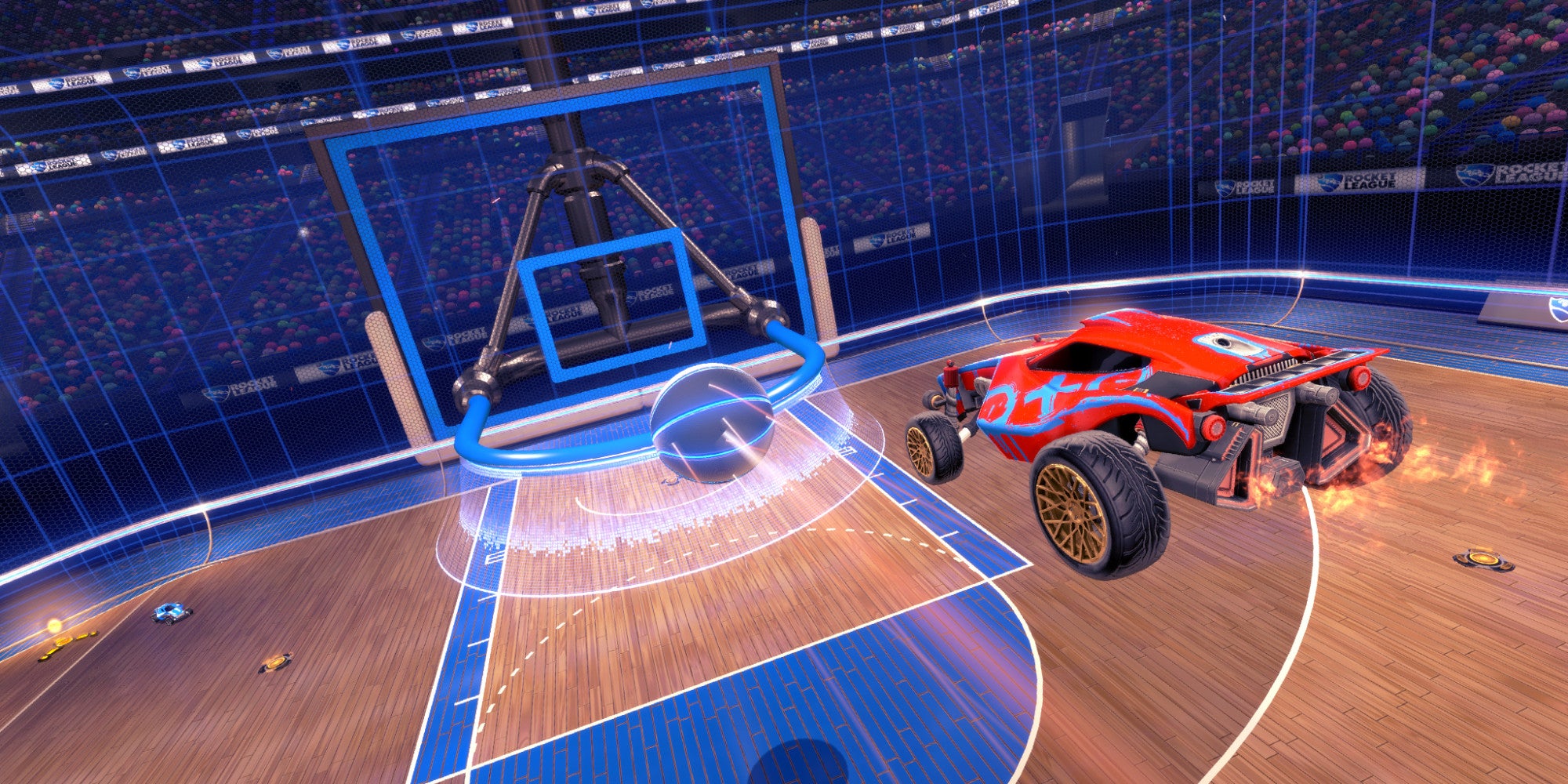 Mastered those beginner tips? Try these bonus ones…

Landing on Your Feet…err, Wheels

As you progress as a player, you will begin to find yourself in the air more often. Whether you are attempting an aerial shot, wall hit, or a spectacular save, it is important to always land wheels down. Use the Air Roll button (Square on PS4, X for Xbox One). To air roll you tap the button once, and then at the same time press it in the direction you want to air roll. You are in the best position to make a play when you land that way.

NOTE: Some pro players also like to map the air roll to non-face buttons, so try out a few options and see what works best for you!

The Power of the Positive Mental Attitude (PMA)

Our game is a high-action physics sport, so when you’re playing at breakneck speeds you will need to make split-second decisions and inevitably mistakes will be made. The difference between taking home the big win or loss could be the mental fortitude to bounce back. If you miss a shot, it’s okay. Your teammate miss a save? Don’t sweat it. Morale is a huge factor in competitive play, so a little encouragement and understanding can be the difference that takes you from “Potato” to “Pro.”

Rocket League is available for Xbox One, PS4, and PC (via Steam). Take these awesome tips to the field and leave your opponents in the dust! And be on the lookout for our “Hoops” update on April 26 for more opportunities to test your skills.