SKY BLUE EYES, I SEE A WORLD BEHIND THEM…

Everybody loves a throwback, and this one flips it in reverse all the way to 2019. At the time, electronic producer Throttle had just joined Rocket League’s soundtrack with songs from his ‘Where U Are’ EP during Rocket Pass 5.

Now Throttle is back, and with the hype around his ‘Where U Are’ (Deluxe) EP out today, Rocket League and Monstercat teamed up to release the Throttle Bundle! Featuring 3 Player Anthems and gorgeous Items like the Sky Blue Chikara G1 Car (Dominus Hitbox), the Bundle is available now for 500 Credits.

Working with Rocket League to create this bundle in-game was an immediate “yes” given the success of the original EP in-game. I’m so excited to bring these additional pieces to life and breathe some fresh air into this EP that means so much to me.

Buckle up and tune in—the Throttle bundle contains everything needed to feel the music. Back in 2019, Throttle released his first Monstercat EP, ‘Where U Are’. The album was an instant success, and 3 of his biggest hits made their way into Rocket League Radio.

With a mix of old classics and reimagined favorites, the Throttle Bundle unlocks tons of content for a low price, and the painted Items let you rock the same cyan-and-slime vibes of Throttle’s eye-catching album art. Originally, the Chikara G1 could only be found unpainted in Rocket Pass 5, so this is the first time a Sky Blue version has been available! 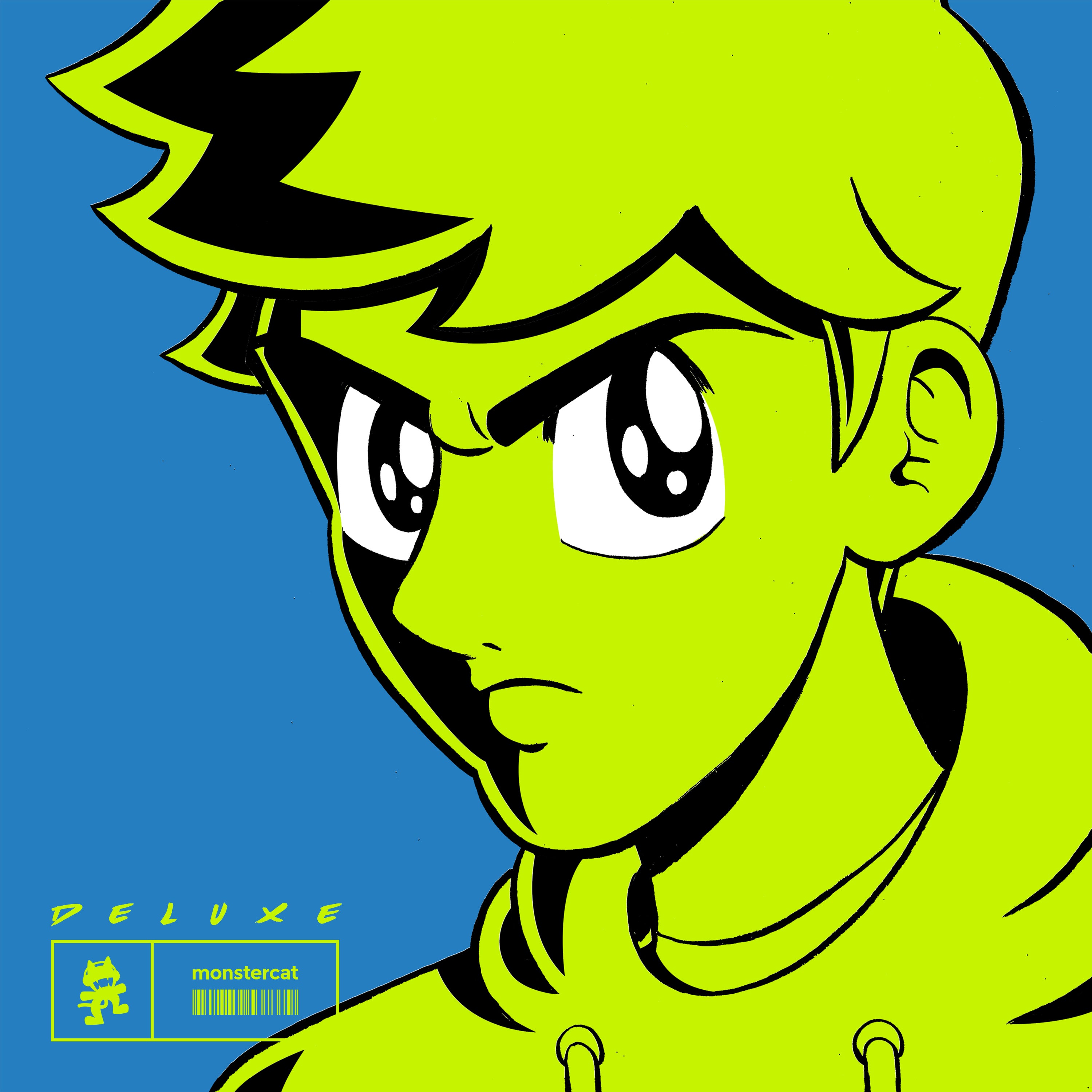 Forget the stratosphere, Throttle goes soaring up out of the Arena and all the way into the real world. Get a physical piece of music history with Throttle’s Deluxe Vinyl Edition of ‘Where U Are’. Check it out here.

Everyone deserves to score in style, so players will also be able to pick up a Throttle Free Bundle featuring the Cities Player Anthem. With this tune equipped, you won’t ever want to skip the Replay! Just head to the Throttle tab in the Item Shop 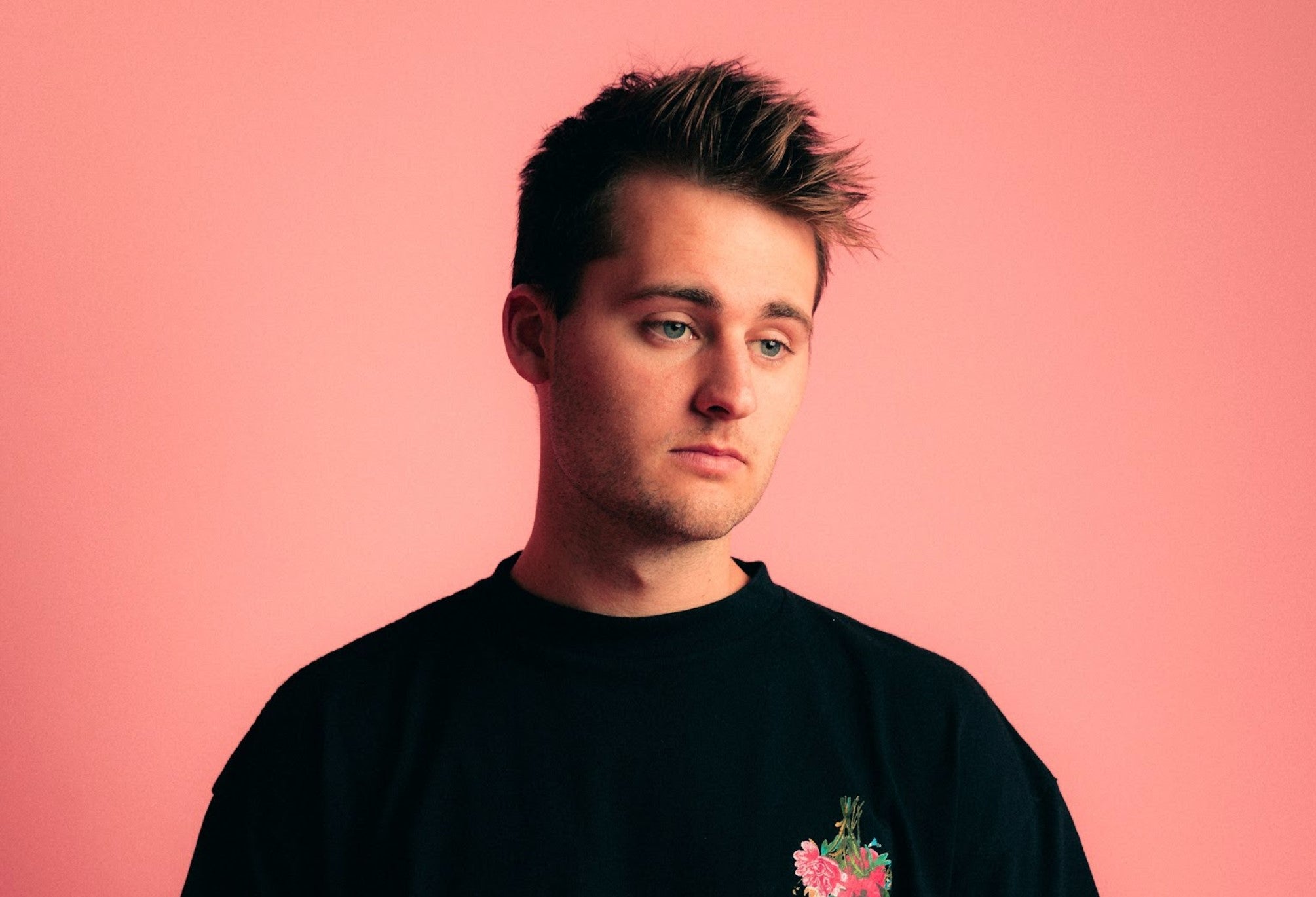 Throttle’s new ‘For Me’ (VIP) music video also kicks it back to Neo Tokyo, the anime-themed Rocket Pass 5, and the viciously angled Chikara G1. Want to get close to the action? Tune in today beginning at 10 am PDT (5 pm UTC) to see the full music video, here! Monstercat will open their waiting room on YouTube for fans to join in and hang out with Throttle and the Monstercat crew on a live chat, an hour before the music video’s debut.

The hype continues over on Instagram with an IG Live featuring Throttle and Rocket League Championship Series (RLCS) commentator and musician, Turtle. Tune into the IG Live on May 12 at 10 am PDT.

The Throttle Bundle and Throttle Free Bundle will be available May 10 - May 17. 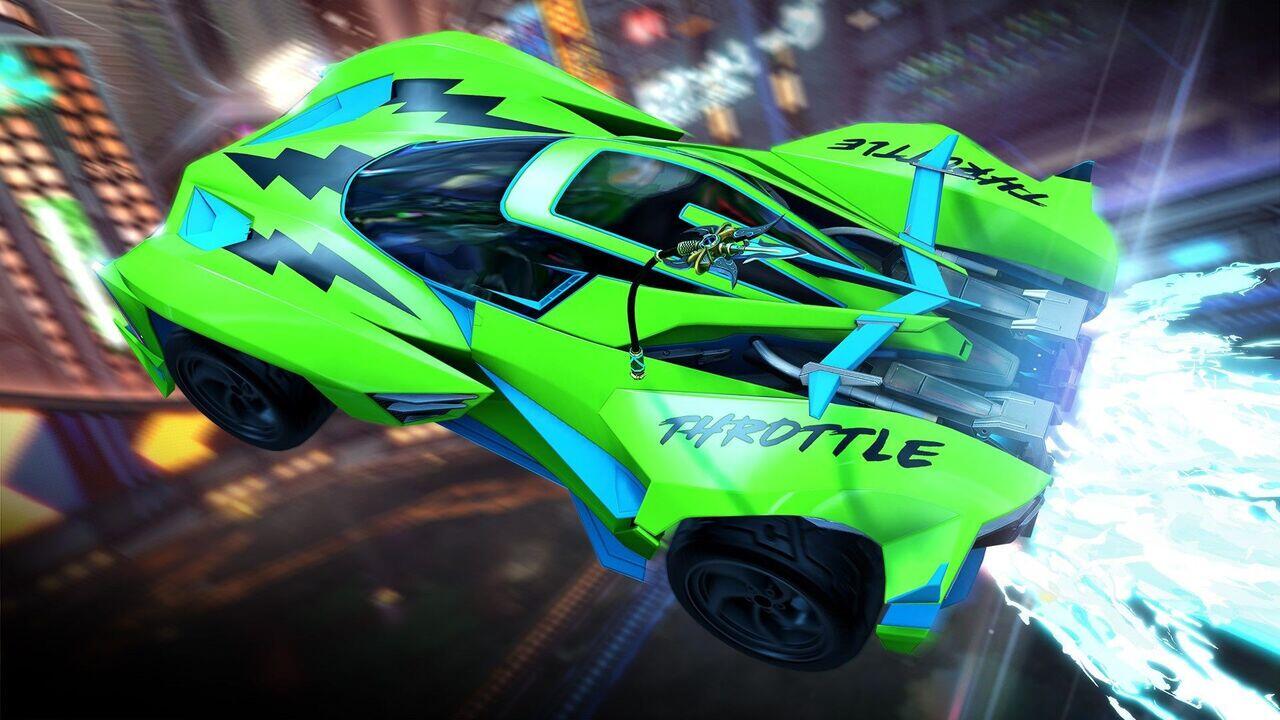 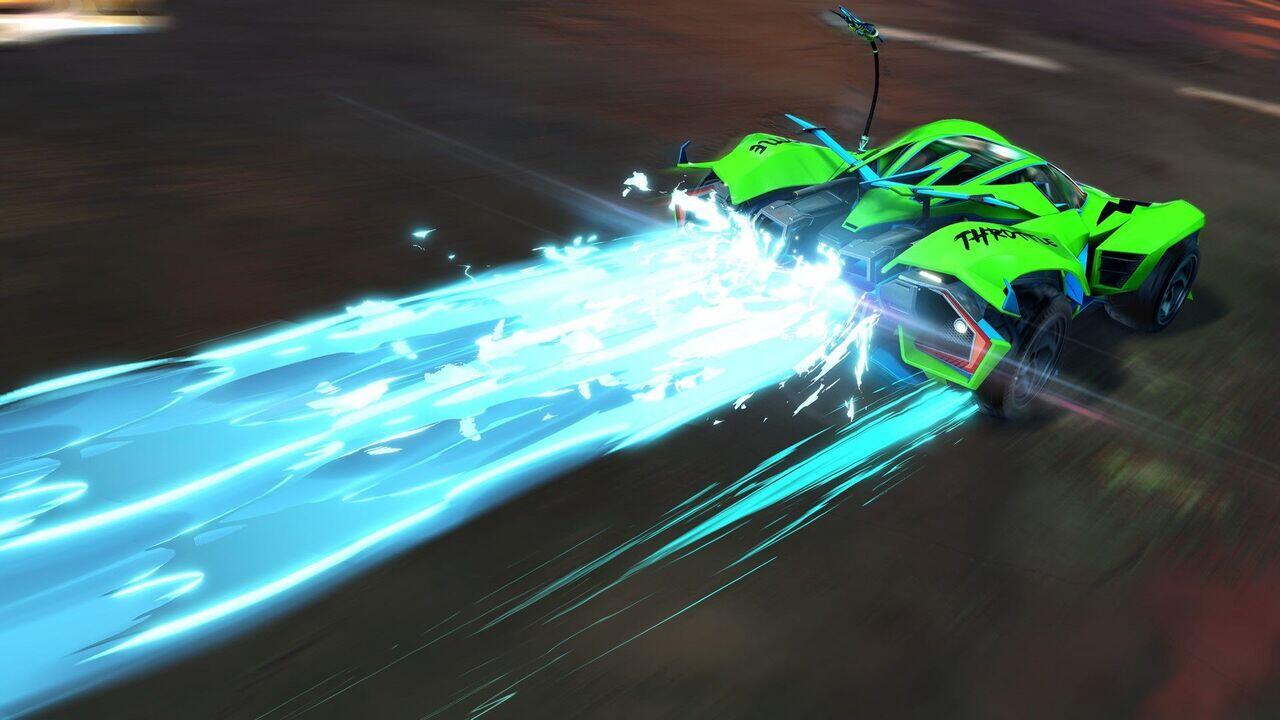 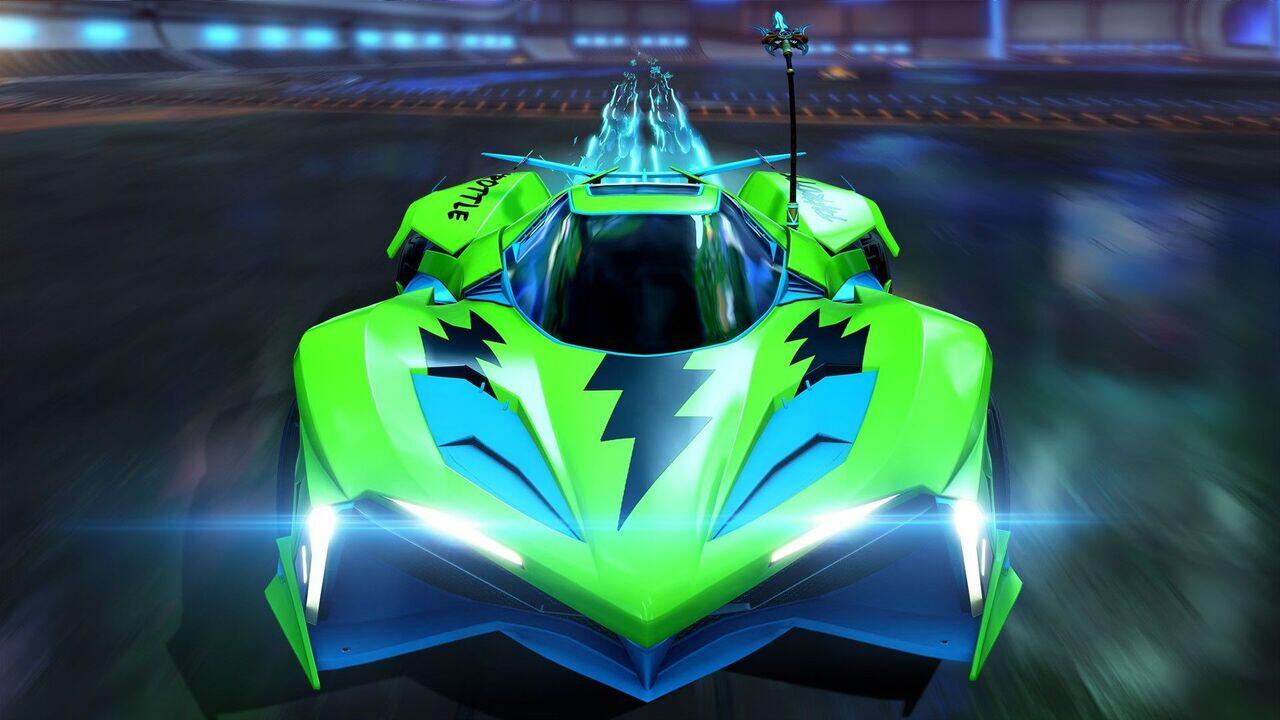 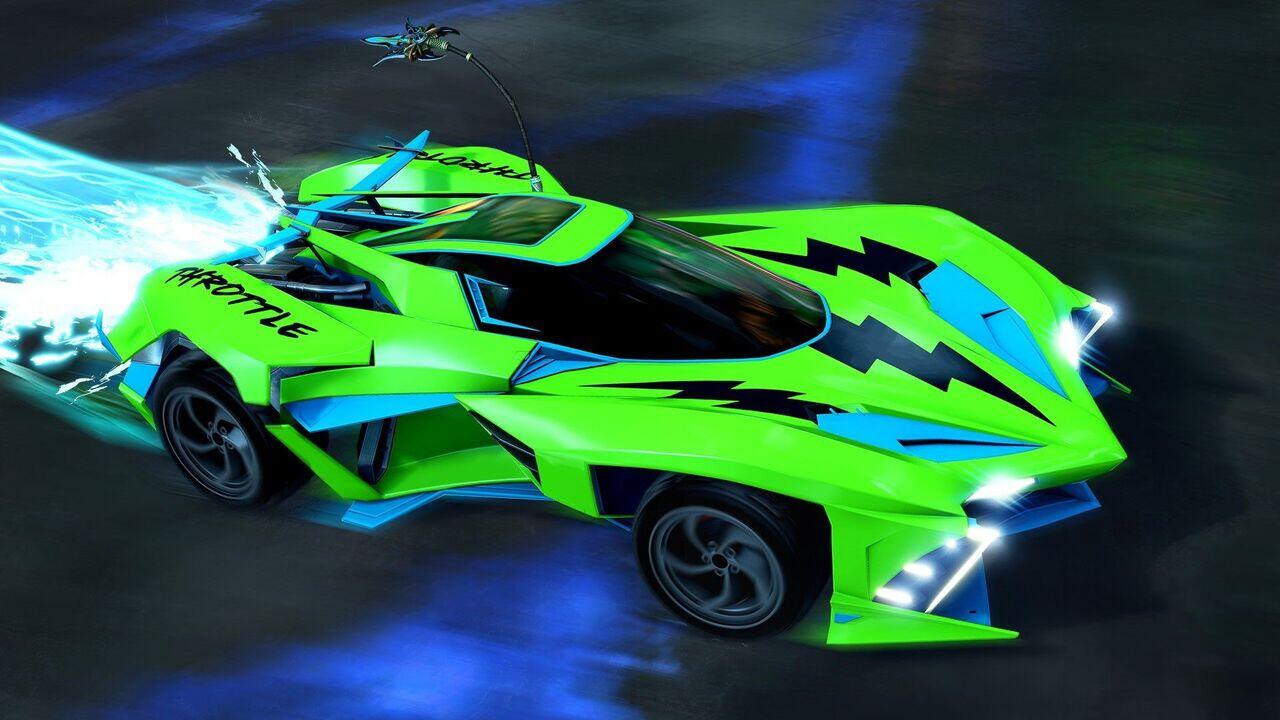