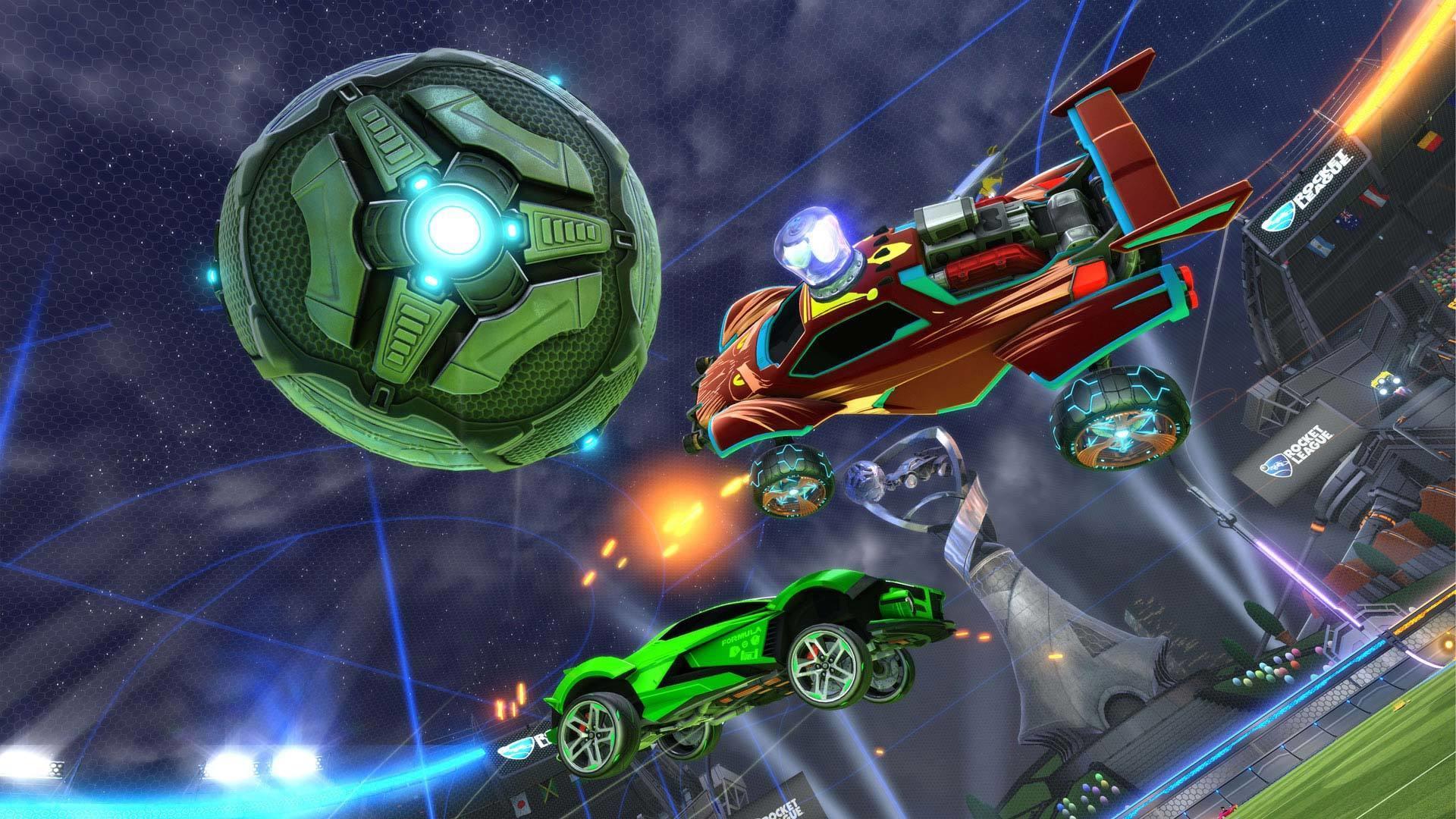 With the Universal Open Rocket League Grand Finals quickly approaching, it’s time to discover which eight teams will join us on August 24-26 to fight it out for the UORL 2v2 Championship title! Before we reach the Grand Finals, though, we first have to get through the 2v2 Regionals and Closed Qualifiers for both Europe and North America -- and coming back with this next round of competition are the Rocket League Fan Rewards!

The full schedule of remaining broadcasts (without Fan Reward drops) is available on the Universal Open site, and as always, watch this site or the RLEsports Twitter feed for more updates on Rocket League Esports!