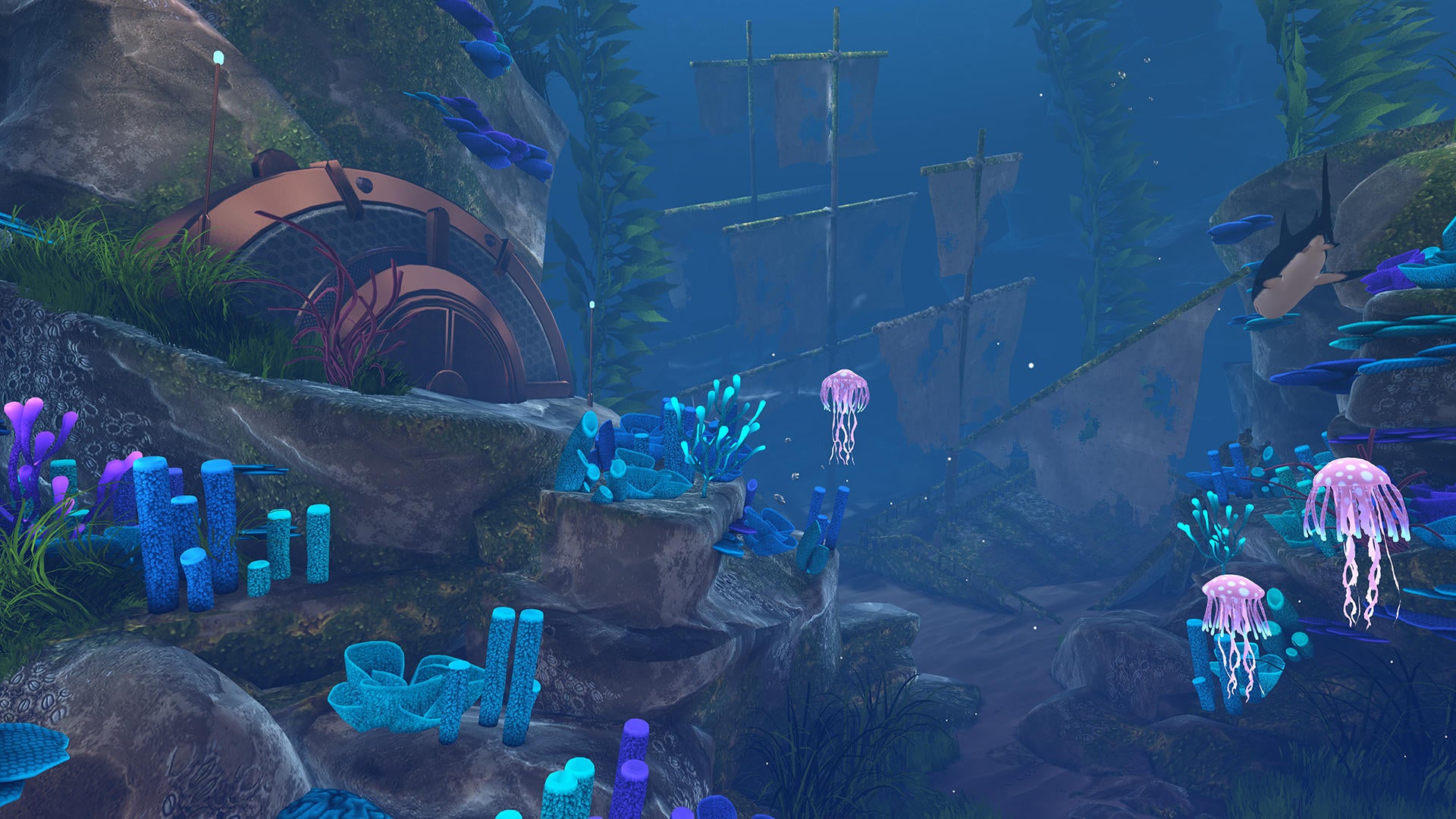 It’s time to take your Battle-Cars 20,001 leagues under the sea with our FREE “AquaDome” update coming to Rocket League this October!

Inspired by the seven seas, the creatures beneath the waves, and the machines we use to study both, AquaDome is the first standard Arena we’ve released since Utopia Coliseum. Expect to see AquaDome on every Rocket League playlist, including Competitive, when it’s released next month.

In addition to the new Arena, we’ll also be launching two new Battle-Cars in the AquaDome update. Triton (a slick, futuristic ocean sub) and Proteus (a more science-minded research vessel) are both made to cruise below the waves and sail over the pitch. Both cars will be individually priced at USD $1.99 (or regional equivalent) per car.

Keep your eyes peeled for more AquaDome update information as we get closer to release! Check out the official trailer below: 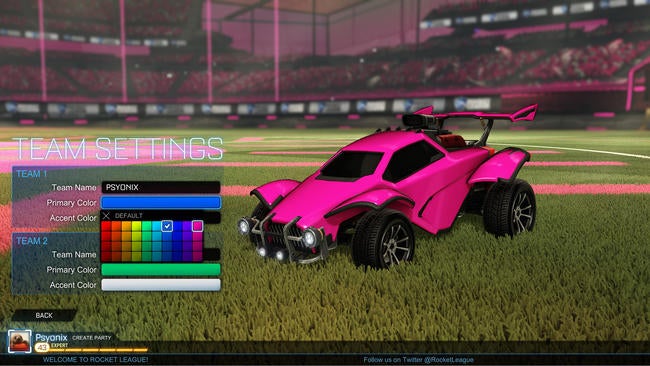 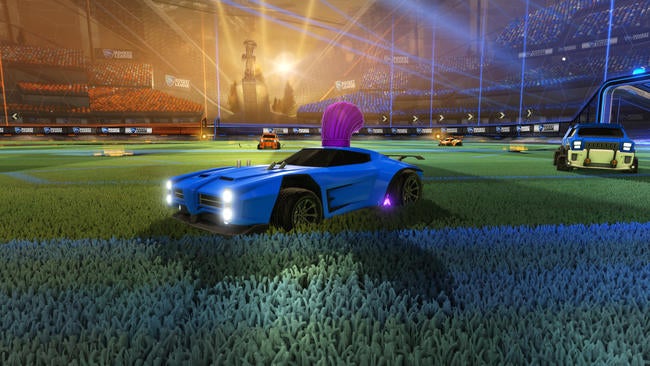 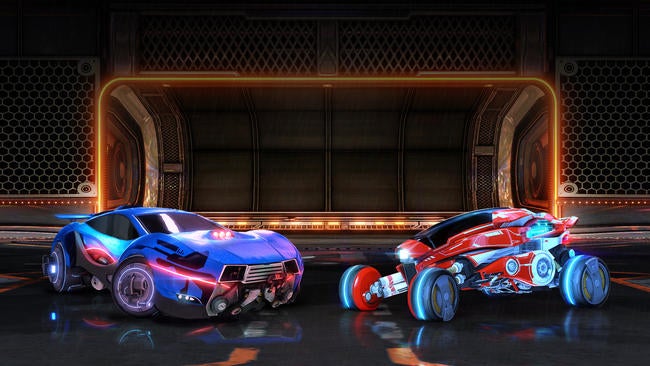