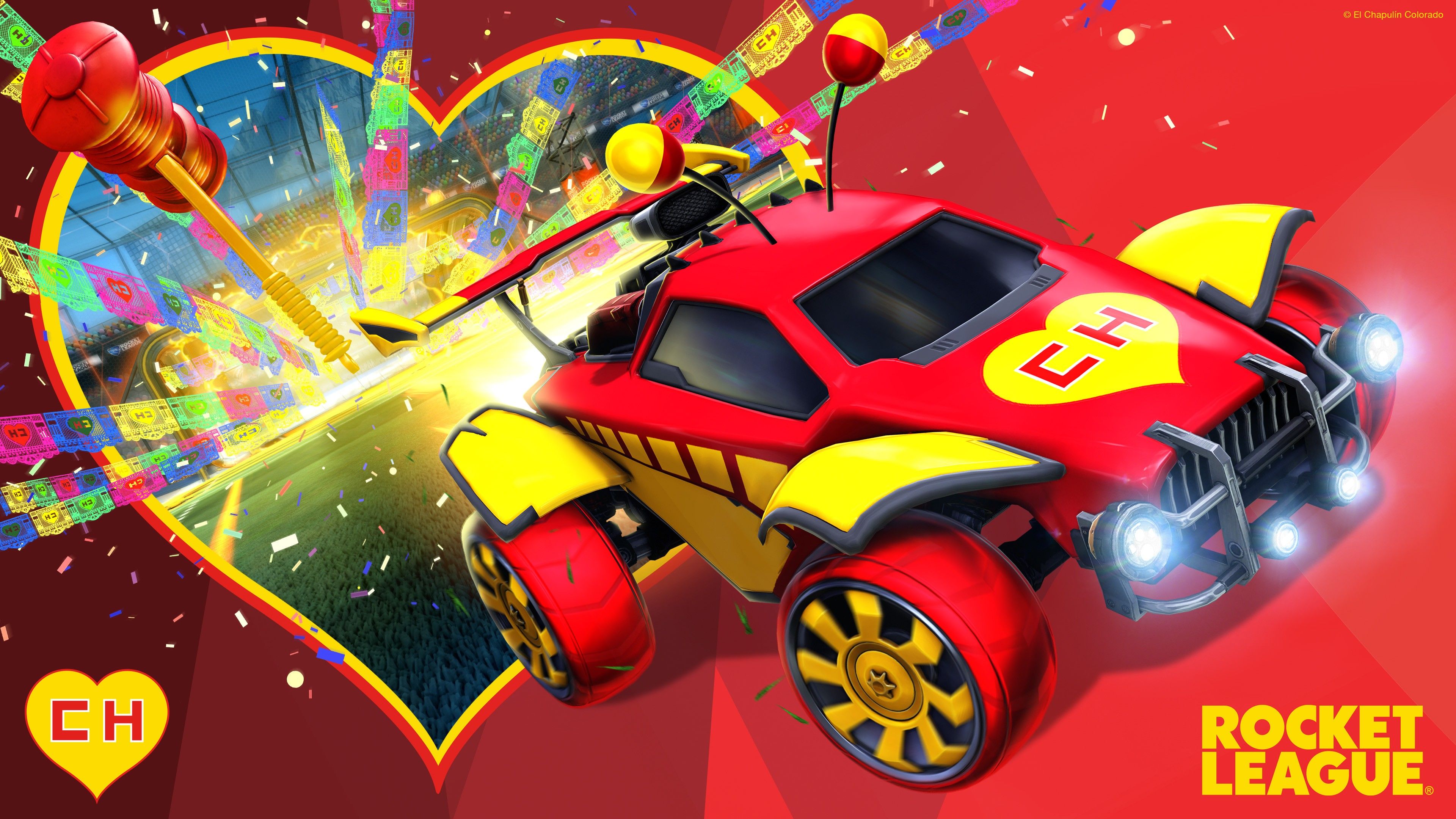 To live up to Chapulín’s heroic skills, you’ll need the accessories to match! First in the El Chapulín Colorado Bundle is his Chipote Chillón Goal Explosion, perfect for playfully bonking your opponents. You’ll also have a chance to unleash the champion in your heart with the Síganme los Buenos Decal, featuring the accident-prone hero’s famous crest.

Chapulín is known to be “Más Rápido que una Tortuga,” and these Wheels of the same name are even faster! You’ll be able to complete the look with his iconic Antenitas de Vinil Topper. In his show, these superhero antennae are full of superpowers. Attaching them to your car will surely boost your cleverness.

Don’t want the full kit? Each Item in the El Chapulín Colorado Bundle will also be available for individual purchase. Players can also rep their favorite superhero with the Héroe Colorado Player Banner available in the Item Shop for FREE! 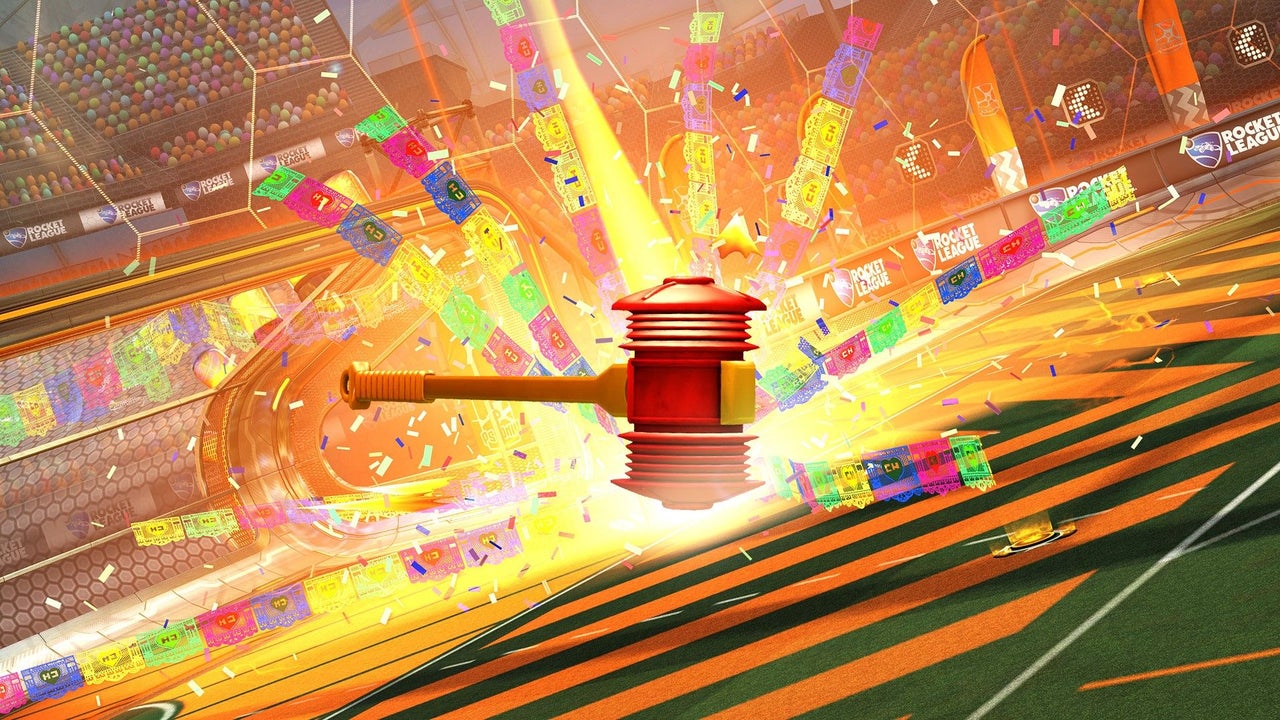 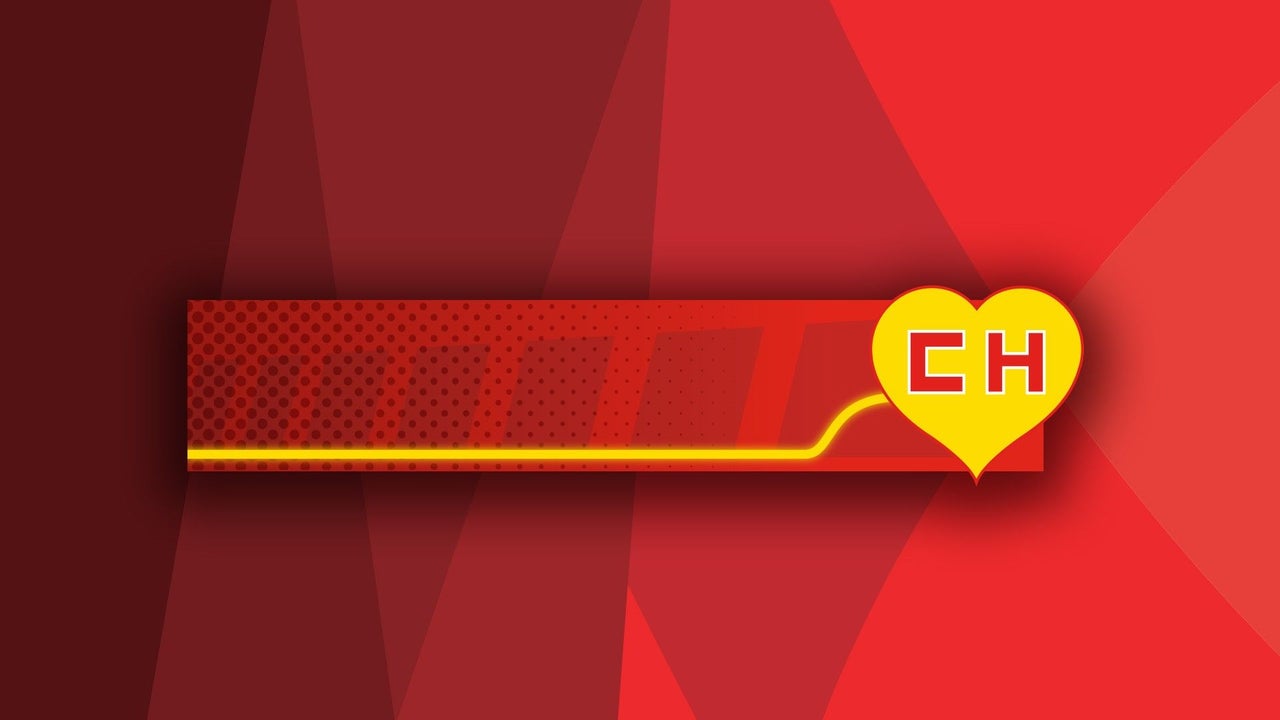