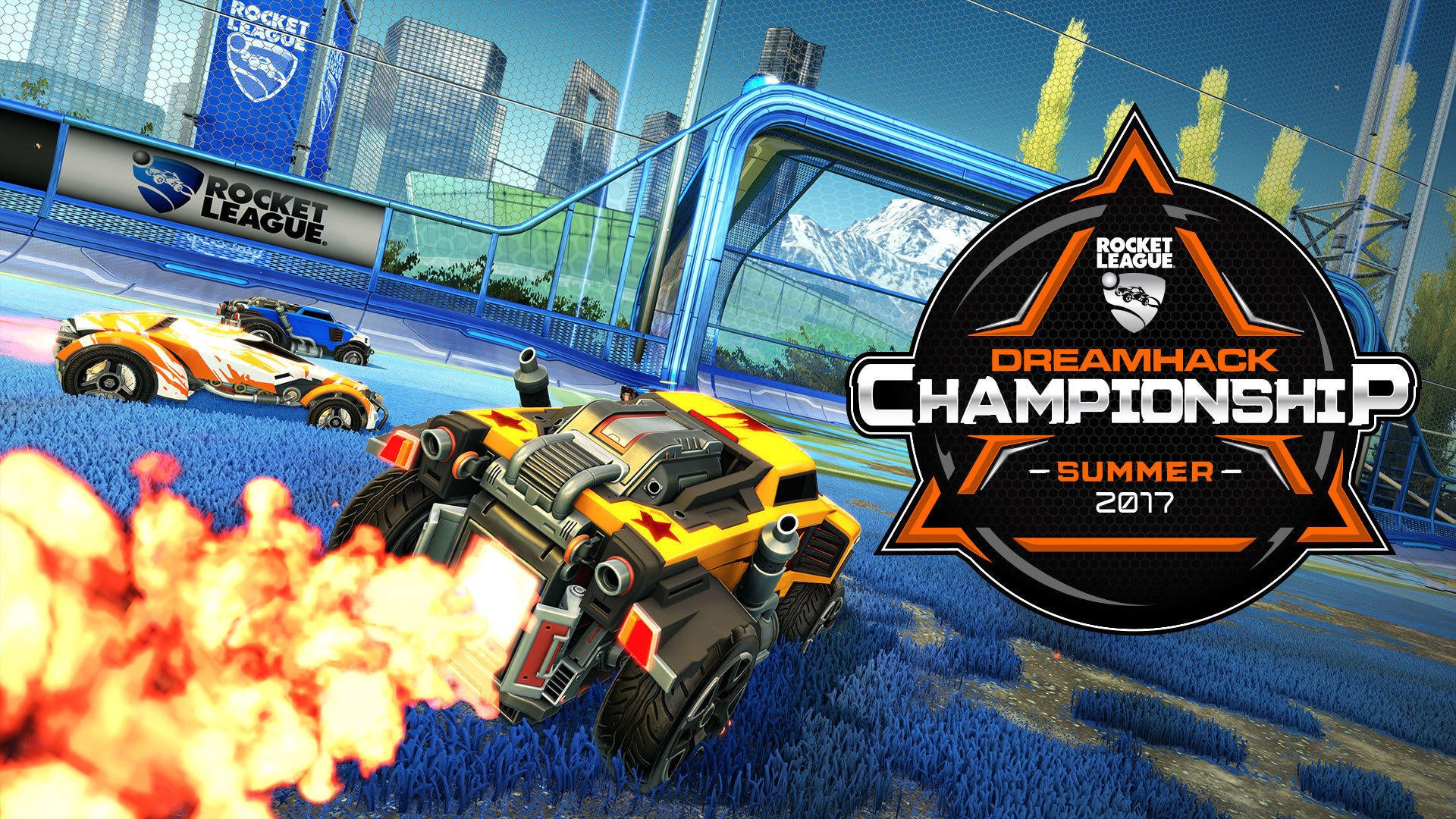 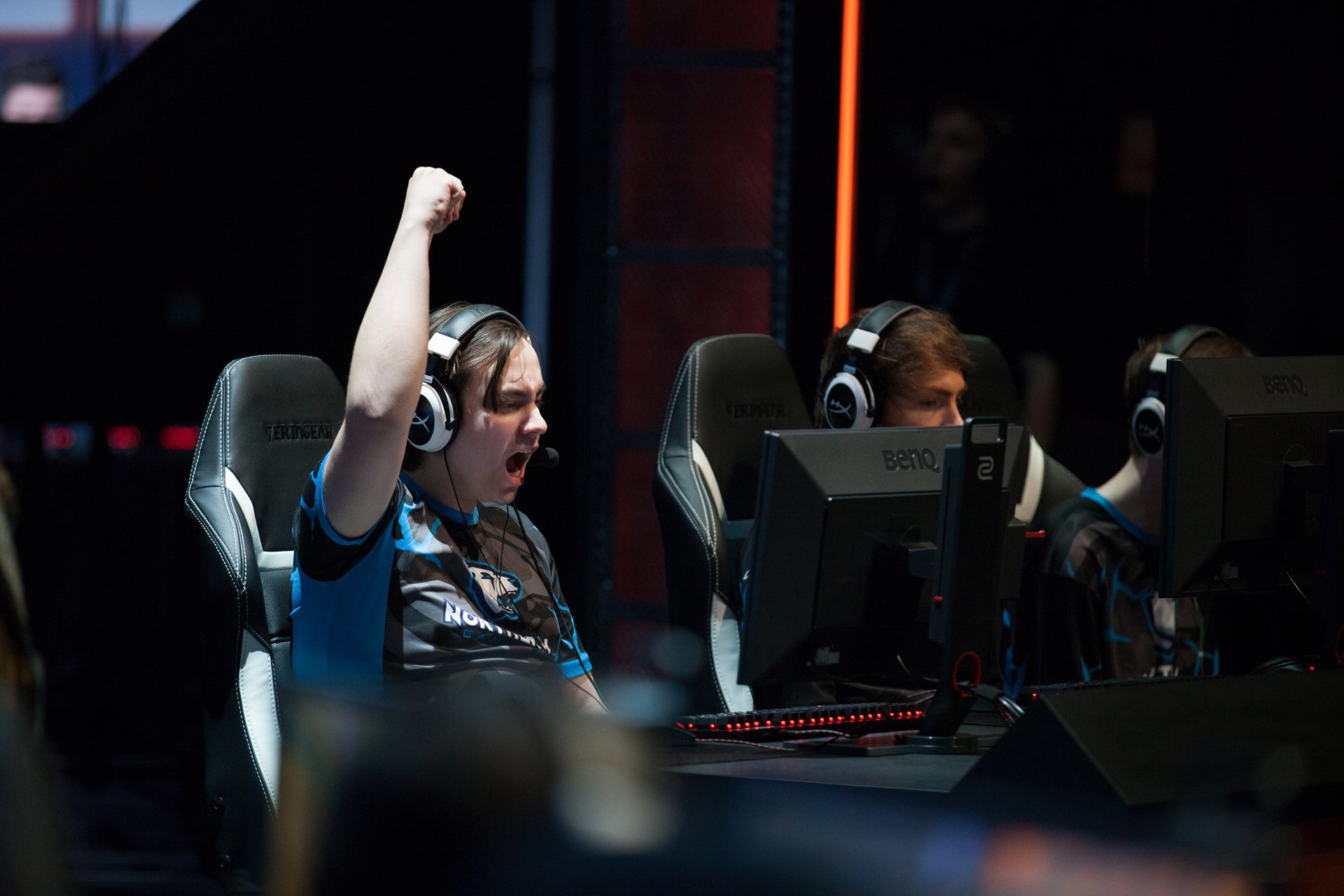 Gale Force Esports comes into DreamHack with a newly formed roster, featuring RLCS S3 WC Finalist Kaydop, S3 World Champion Turbopolsa, and former Pocket Aces stand-out ViolentPanda. With Panda missing the RLCS Finals, he’ll be seeking redemption at DreamHack Summer for the Gale Force name. With Turbo also playing alongside ViolentPanda and Kaydop, will this be the new official roster we see fighting for a spot in RLCS Season 4 if they find success at this LAN?

Missing out on his chance for S3 League play, Doomsee and Team Infused are hungry for a LAN victory against some of the best Rocket League players in the scene. Placing 2nd in Insomnia 60 has shown they’re no strangers to the LAN environment, but how will Infused and Doomsee shape up against the competition this weekend?

We now move to our final highlight, a fan favorite during the RLCS Season 3 World Championships, Rogue. Matt, Sizz and Turtle are the only North American players making their way out to Sweden for the event. Despite falling short in LA, they’ll be looking to prove they have what it takes to compete on the international stage. Can Rogue adapt to playing without home-field advantage, while traveling across the pond to take on some of the best players in EU Rocket League? 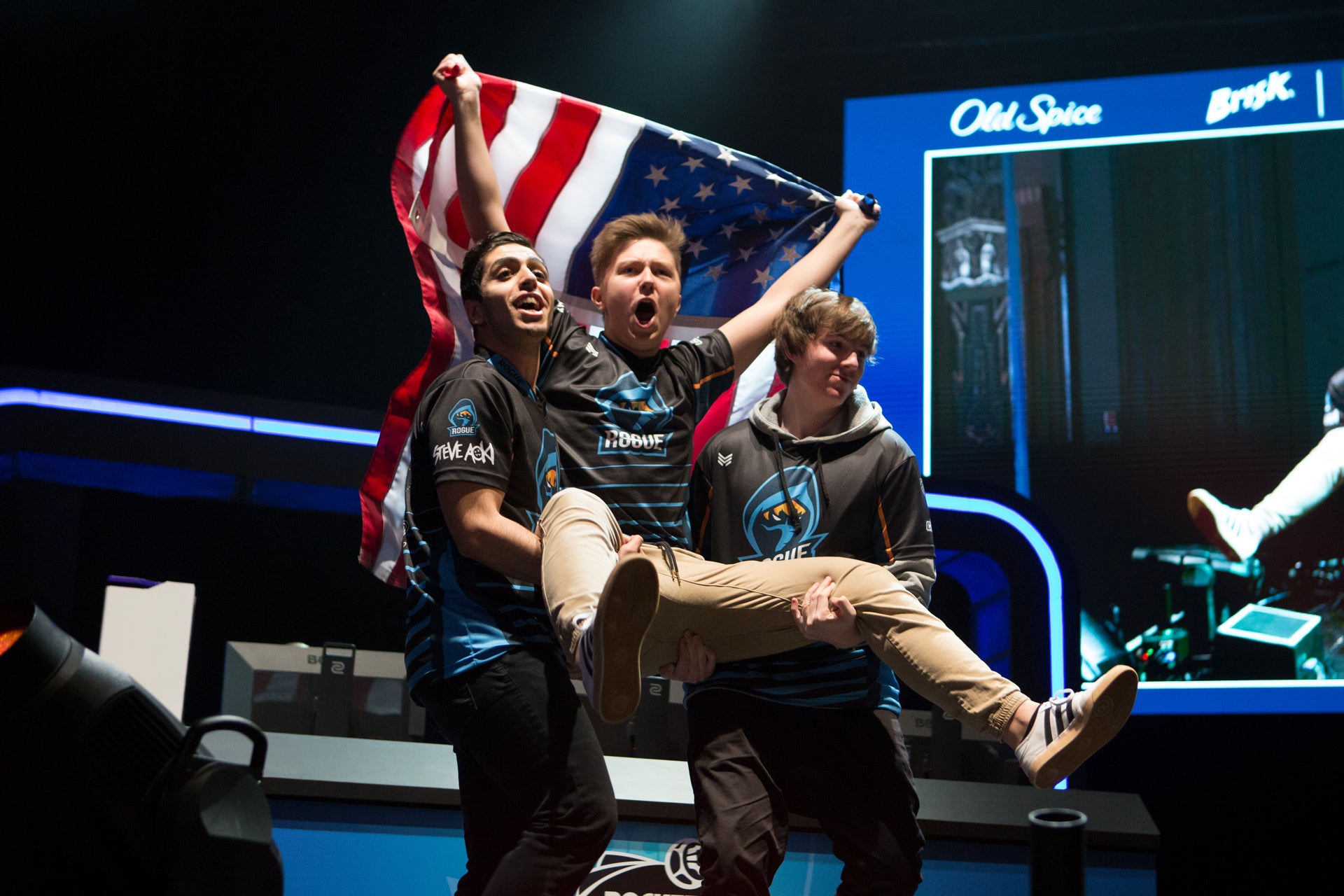 Tournament Format and Where to Watch

The action will be streamed all weekend long on www.twitch.tv/dreamhackrocketleague. You can check out the official schedule below and be sure to read up on the DreamHack Survival guide for more information on the event. See you this weekend!