...We’re bringing more of the DC Universe family to Rocket League next month!

But we’re bringing more than just the Batmobiles to the game with this DLC pack, so check out the full list of included customization items (sorted by hero) below!

The DC Super Heroes DLC Pack arrives on March 5 for USD $3.99 or regional equivalent. The DLC requires a copy of Rocket League to use and game is sold separately, so make sure you have what you need before you pick the new pack up!

Let us know which DC hero you’re most excited to represent on Twitter, Facebook, and our subreddit! 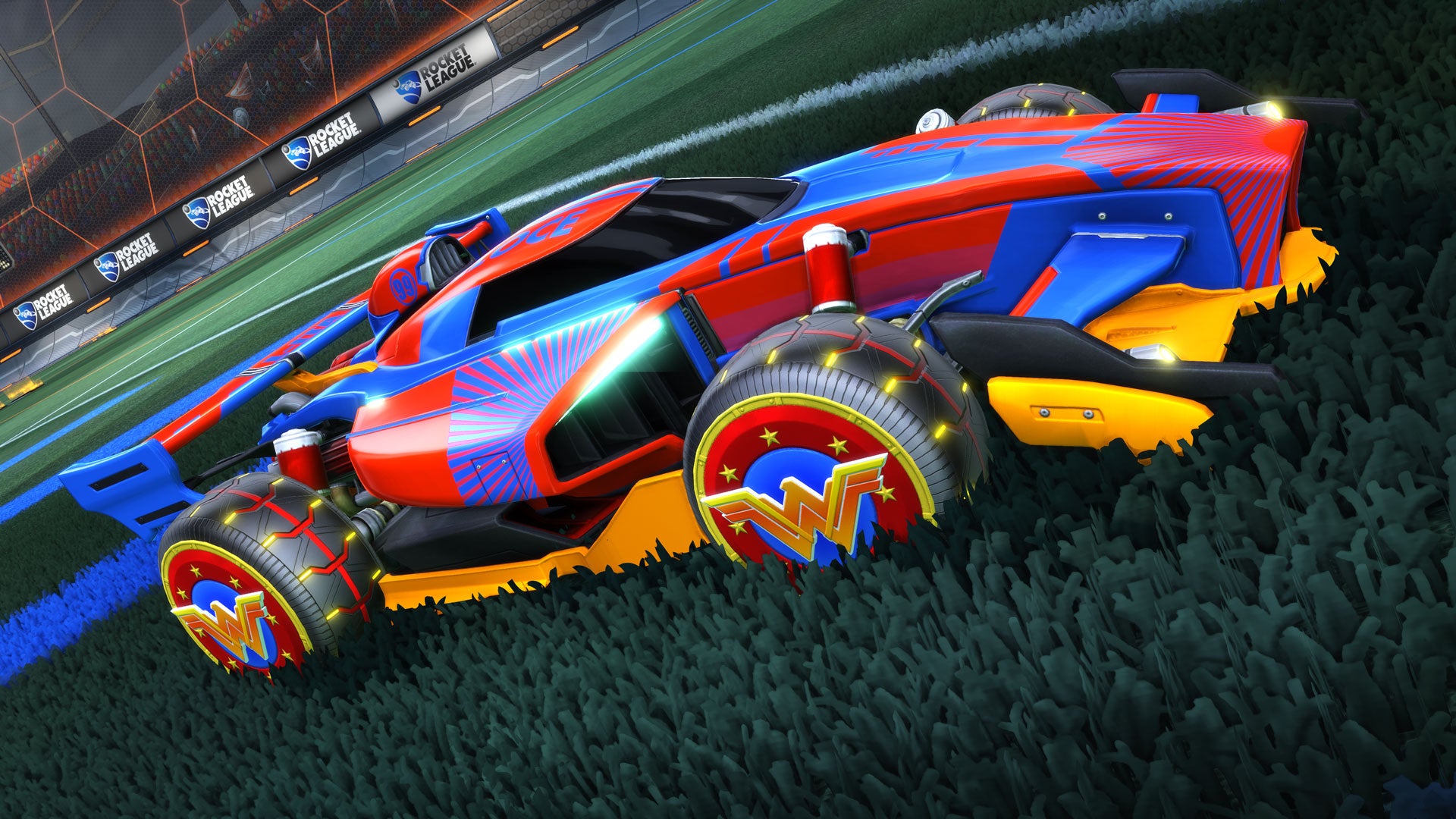 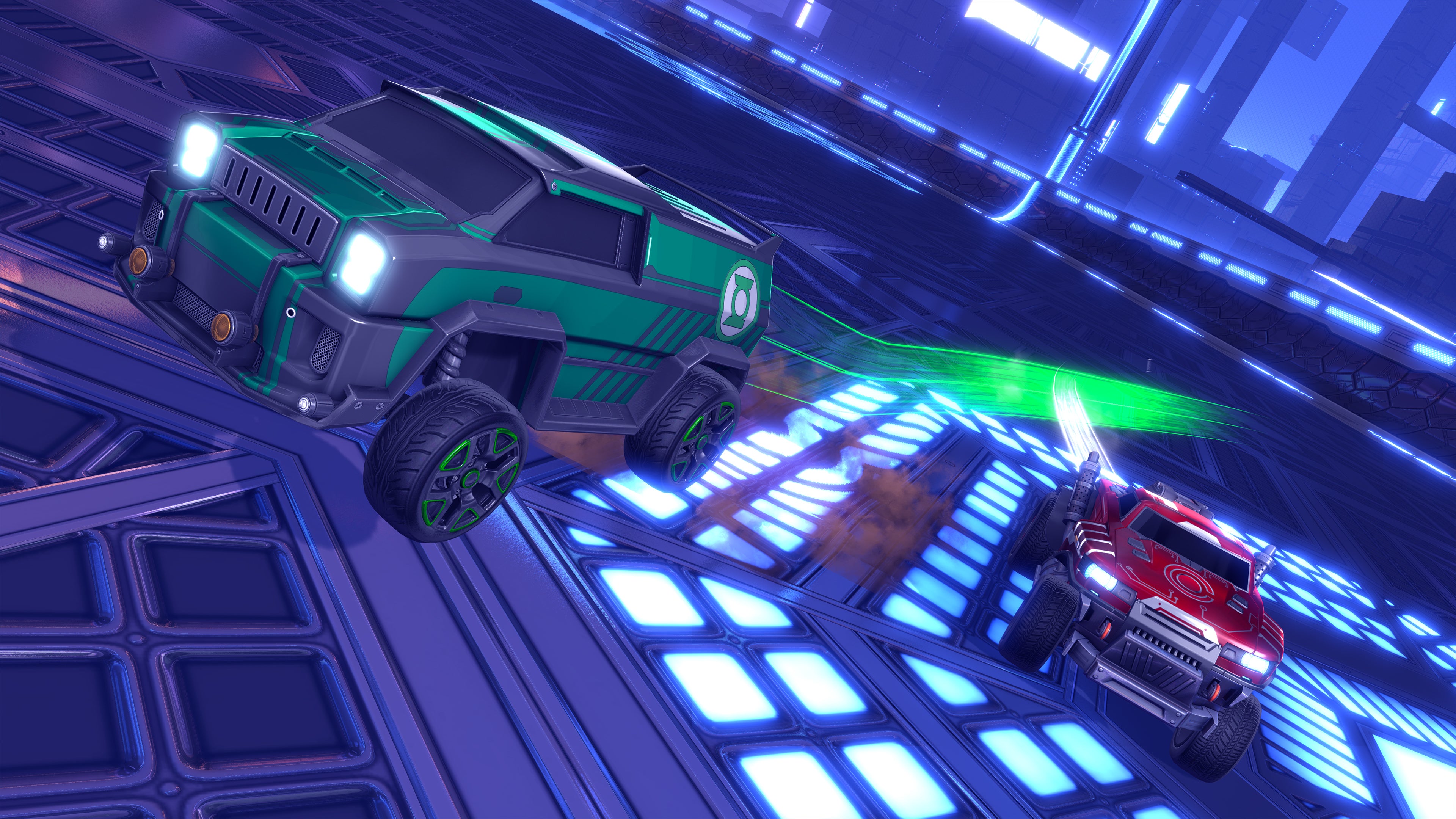 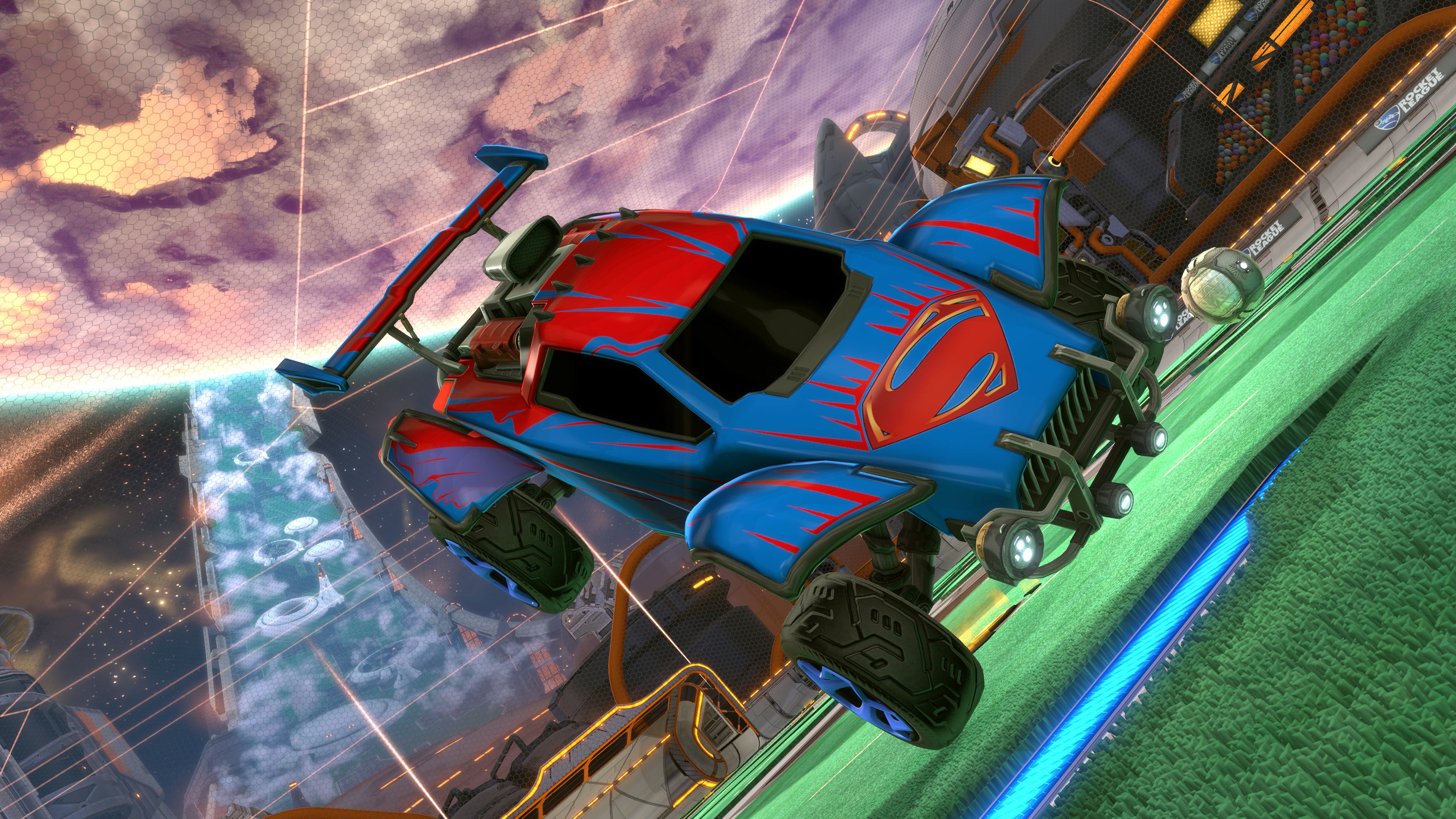 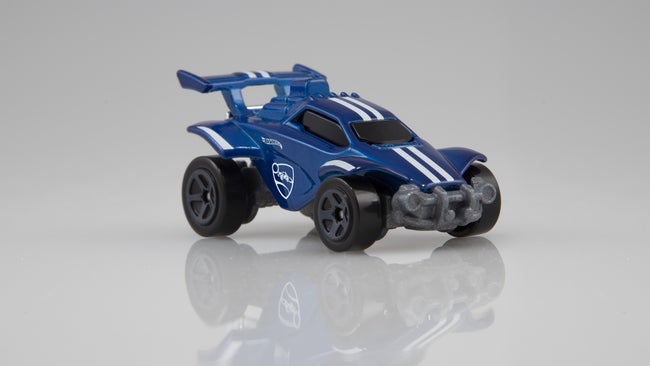