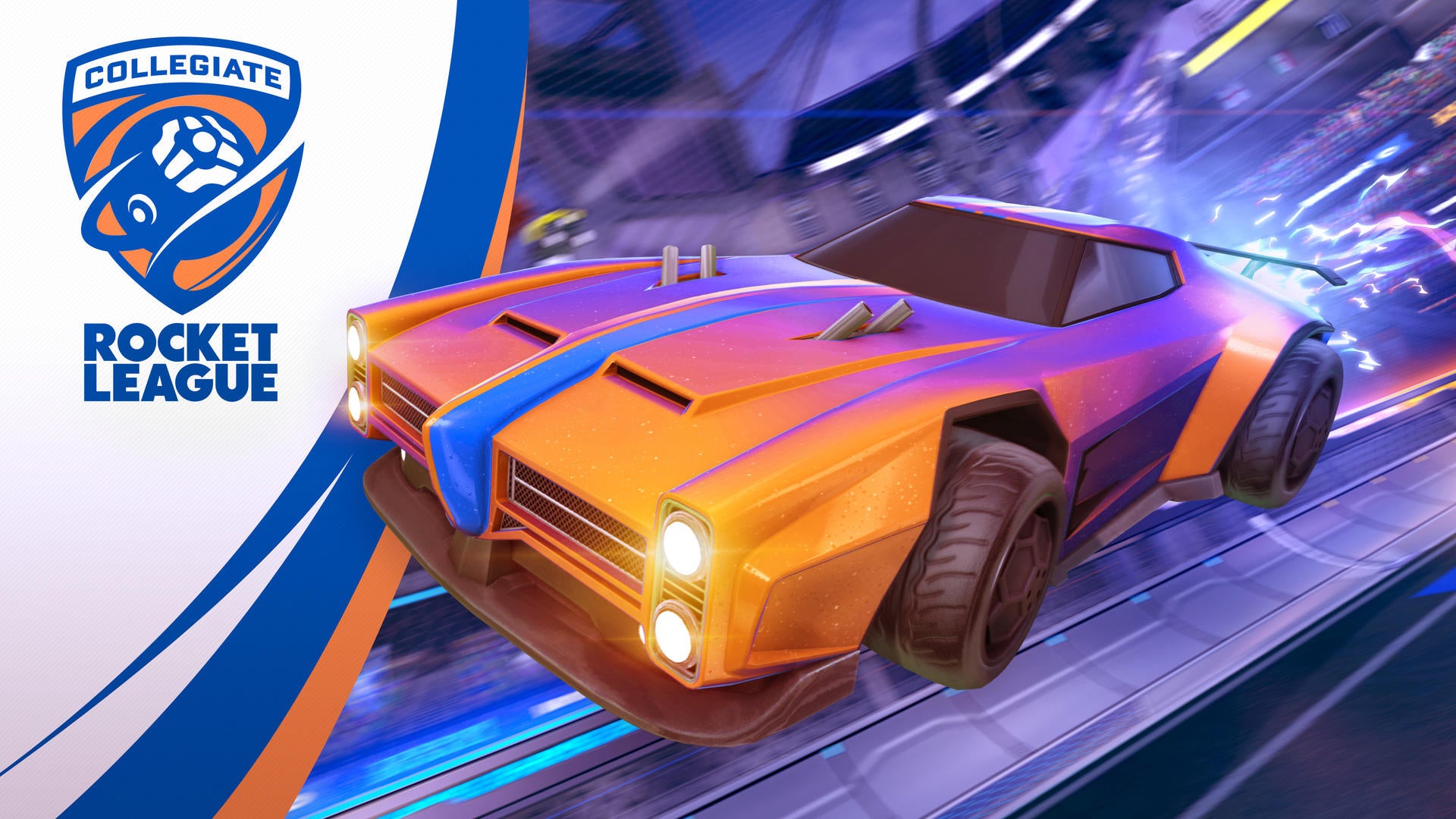 Now that the Qualifiers have concluded and the teams are decided, Collegiate Rocket League (CRL) is officially back for another Spring Season! With League Play broadcasts beginning later today, we're here to get you caught up on CRL and how you can catch it live.

How and When to Watch

CRL League Play airs live on Twitch every Monday, Tuesday, and Wednesday at 5 p.m. PT (8 p.m. ET) through February 19. In addition to League Play, the Spring Season of CRL will feature the first-ever Conference Clash on February 24 - 26 where the Eastern and Western Conference will face off for bragging rights and $7,500 in bonus scholastic awards for the winning Conference.

Hundreds of teams competed for their chance at the CRL Spring Season, but only 24 teams emerged with a coveted spot in the league. Check out the list of teams below, broken down by conference:

We're excited for another great season of CRL ! Make sure to tune in all season long for CRL action, and follow us on Twitter for more CRL updates throughout the season. We'll see you on gameday!

Editor's Note, March 10: We have canceled the CRL event at the NCAA Final Four Fan Fest due to the worldwide health concerns surrounding the developing situation around Coronavirus (COVID-19).