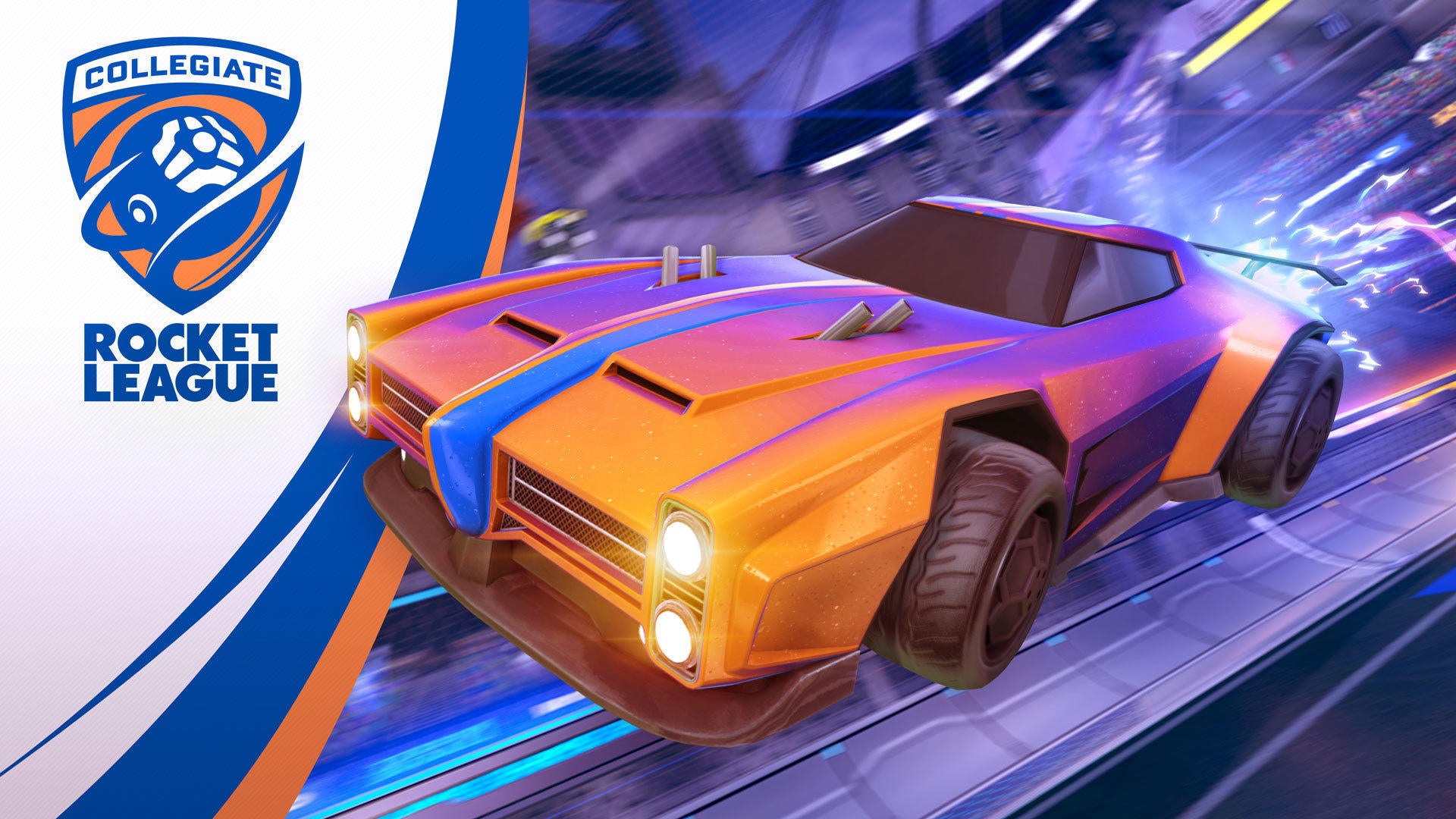 It’s 2020 and Rocket League Esports isn’t slowing down in the new year. To kick things off, Collegiate Rocket League (CRL) is officially back for another Spring Season with $75,000 in scholarship awards up for grabs!

Sign-ups are live now through the Friday before each qualifier: January 17 at 12:00 p.m. PST, and January 24 at 12:00 p.m. PST. Be sure to get your squad signed up in time for the Open Qualifiers! League Play will begin February 3.

Stay tuned for more info on the upcoming season of CRL! Don’t forget to join the discussion on the official CRL Discord. 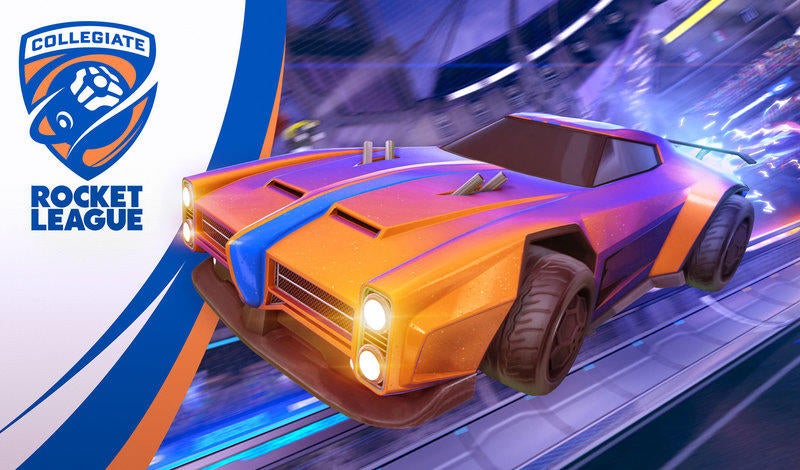