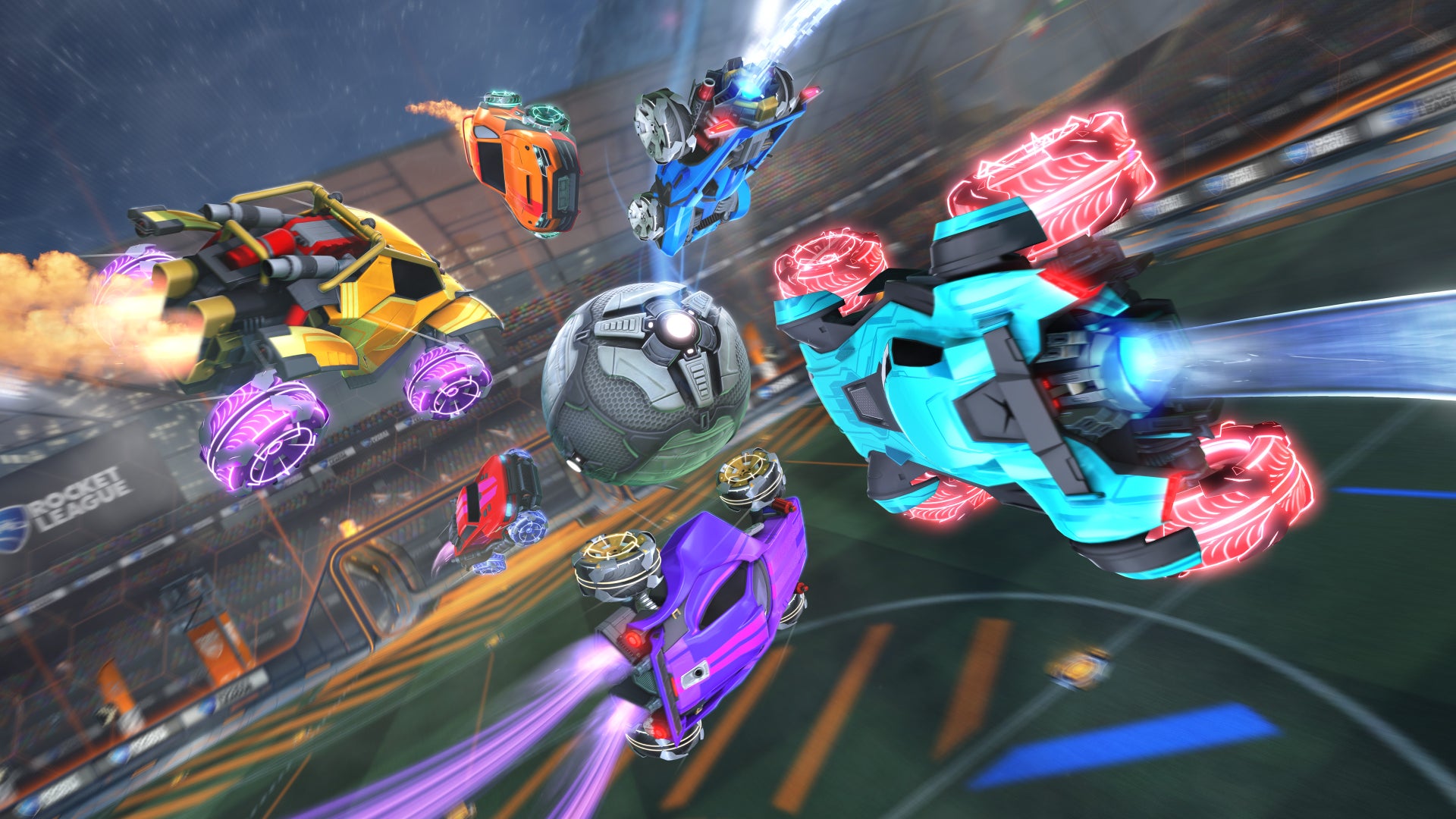 The end of Season 13 is bringing brand new Wheels for every rank, including Grand Champion. Be sure to complete your 10 placement matches in any Competitive Playlist and fulfill the appropriate Season Reward Level to earn your Rewards.

Season 13 will end roughly two hours before Season 14 begins on March 25. Rocket Pass 5 will come to a close the same day, so make sure to complete those last-minute Challenges before then! There's still time to hit your dream rank this season, so jump into your Competitive Playlist of choice and get those wins! Good luck out there!