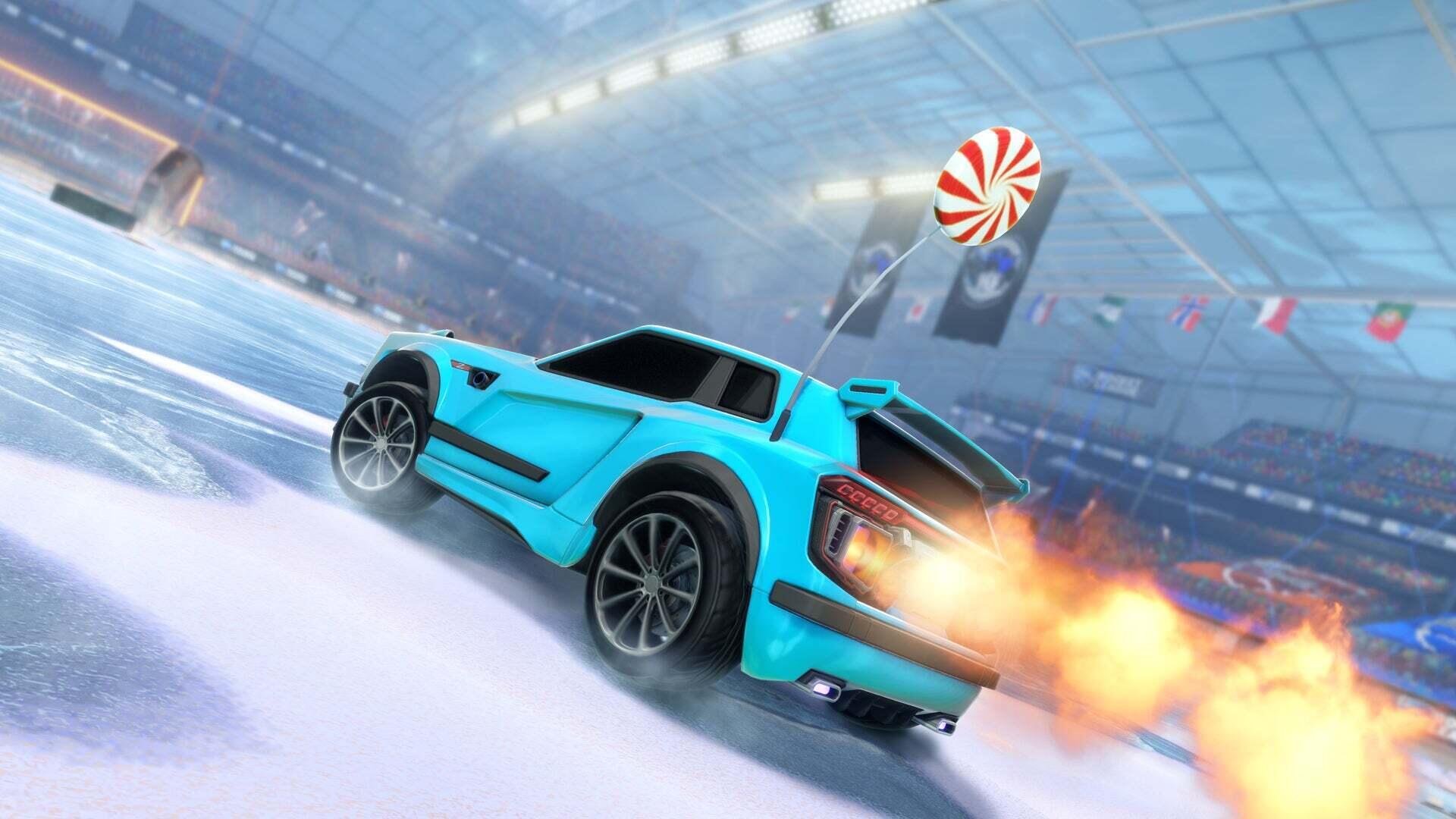 Hello everyone! It’s hard to believe we’re at the end of 2021, but we’re back in the holiday season and on the cusp of a new year.

Season 5 is well underway, and it’s brought a lot of awesome content with it. Musty is in the Item Shop, two new cars from Ford are incoming, and it wouldn’t be December without Frosty Fest making a comeback (More on that soon!). We hope you’re all enjoying Rocket League Sideswipe Season 1 as well, along with some of the crossover items we’ve offered up for checking it out. (And be sure to check out the official r/RLSideswipe subreddit, too!)

While there have been some questions about the controls, the Free Play Ball Control addition we made ahead of Season 5 has been well received. We’re working on similar quality-of-life changes for other features, and we’ll talk about them more next year once they’re ready to go. We’ve also seen many of you making use of the new in-game report reasons, as well as reporting players from your Friends List. We’re continuing to build and refine our player behavior systems in order to keep Rocket League a safe, positive place to play.

Season 5 has a lot to offer, but we also want to acknowledge some of the potholes we hit with its launch last month, like misidentifying the hitbox on Nexus as Plank when it’s actually using Breakout. This was simply a miscommunication when we assembled patch notes for the update.

We also want to touch on Season Rewards. We read through all of your feedback regarding the Season 4 Wheels, and we understand how divisive they are. Based on your feedback, we're starting internal discussions about future rewards earlier, and adding additional feedback and playtesting rounds so we make sure we’re getting it right in future seasons. While this doesn’t mean we’re going to do Goal Explosion rewards every season from now on, we know we have to do better when it comes to variety, and dialing into the community’s expectations.

Later this month, Psyonix will be on break so we can rest up and enjoy the holidays with our friends and family. Thanks for being part of the Rocket League community in 2021, and we can’t wait to show you what’s coming in 2022.