Big things have humble beginnings. Learning to pull the most insane aerial backboard double touches starts out by just trying to strike a slow-moving ball with all four wheels firmly planted on the ground. Becoming one of the biggest content creators in the Rocket League community—someone who produces seemingly impossible freestyle goals—can start as a quick upload of someone practicing freekicks in soccer. That's Joni "JHZER" Humaloja (now simply known as "JZR"). Before he was pushing the limits of what was possible on the virtual pitch, this is precisely how the aerial extraordinaire started his YouTube career.

His very first upload was a simple, single-cam video of him practicing his soccer skills in his hometown of Nummela, Finland. Like so many who have turned Rocket League skills into a career, JZR's love for soccer proved to be the gateway to the video game. Before JZR was showing his viewers how to be one of the best players in a Rocket League lobby, he started by learning the basics of Supersonic Acrobatic Rocket Powered Battle Cars (SARPBC). This turned out to be the first game JZR started taking seriously.

"I started playing SARPBC seriously pretty much from the beginning," JZR said. "I loved the game because it was really similar to real-life sports. You're in total control of the car. SARPBC gave players the car, boost, and the ball. From there, it’s all about what you can do with them. It's the best feeling when you realize how you struggled with something last time you played and now you are more comfortable with it. You feel proud and want to improve on the next thing." 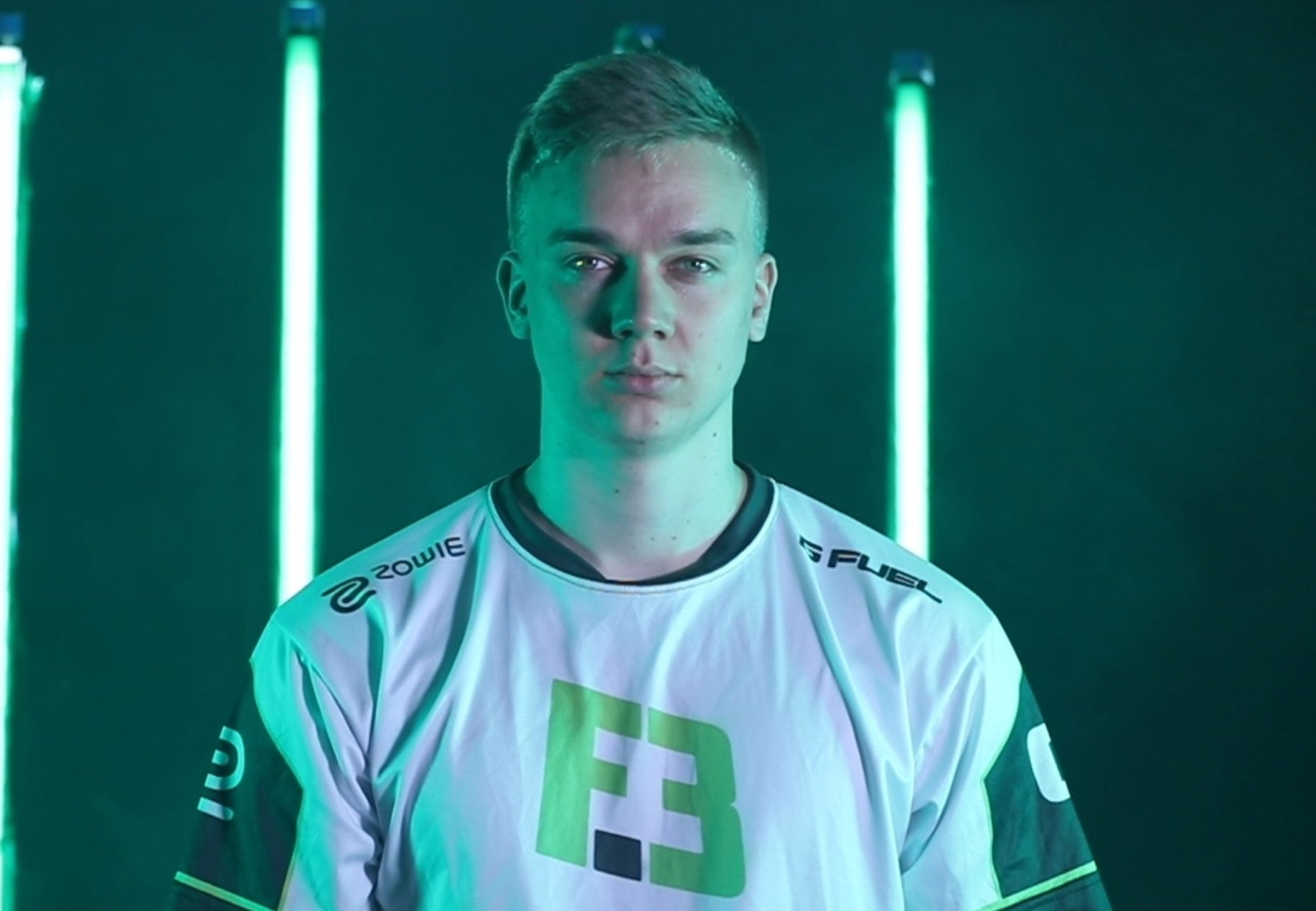 That improvement would eventually lead to the creation of content including some of the most insane Rocket League goals on YouTube. Before his YouTube channel got fully off the ground, JZR wasn't sure if YouTube would be his career path, despite it being his dream. Even though soccer was his first YouTube upload and the beginning of his love for competition, he decided to hang up the cleats after playing for 9 years to focus on his college. At that time, the goal was to go from college to university to study nanoscience (university comes after college in Finland). Even while juggling higher education, college brought free time, and free time began to fill with SARPBC. But, he wasn't able to drop everything and embrace SARPBC just yet.

After college, it was time to complete his military service—a government mandate for all men over 18 years old in Finland. JZR, who served as a Navy Scout, describes it as one of the toughest times of his life, but credits his service for teaching him discipline and respect.

Following military service, JZR found himself at a crossroads. He was back at university, but his passion for SARPBC still lingered. Creating videos on a regular basis for a YouTube channel is no easy task by itself. JZR taught himself to edit his videos, and had to learn new techniques as he went along. Throw in a university course load studying nanoscience in chemistry, and you have a recipe to get stretched pretty thin. That's when he had to make the decision between the traditional path versus the unconventional.

"I'm still in university, but I've taken time off for a year now to focus on content creating. That's where my real dreams are," he said. Having the support of loved ones always helps, and JZR says he has that too. "My family is super supportive and always encourages me to do what I really want to do in life. They knew how much I enjoyed gaming already and that I did videos before this for a long time. So, they were just proud and happy for the success of the channel."

Now, being laser-focused on Rocket League and content creation, JZR is all about elevating his game, both on the pitch and on his channel. He came on the scene with crazy mechanics known as "freestyling." Freestyling is when players go for goals in the flashiest way possible. He and his partner on the pitch, MK, are practically Rocket League magicians, setting up ridiculous passing plays to one another all while spinning multiple times in midair with ease. JZR and MK's partnership goes way back to three years ago when they were part of a freestyling team called Nixus.

"From the first game we played together I saw how good he was at passing. We had amazing chemistry. We've been playing ever since and haven't stopped. Nowadays, he is one of my best friends. I've met him several times in real life and I'm truly happy that he's part of my life." JZR admits that while his channel, and his playstyle with MK, started out with a focus on freestyling, he's been trying to distance himself from being labeled a "freestyler."

"I started freestyling on SARPBC in 2011. I thought it would be cool to score goals while spinning like crazy in air for montages, because people really didn’t do them back then. My viewers liked the goals, so coming up with different tricks became my thing. Nowadays in Rocket League, my passion is more in competitive, so I haven’t been a freestyler in a long time. I don’t come up with new tricks anymore on purpose. It’s more like crazy stuff just happens when I’m trying my best but also improvising on the go." JZR still likes to follow the freestyling scene and particularly enjoys the goals of other content creators like MuiricleS. 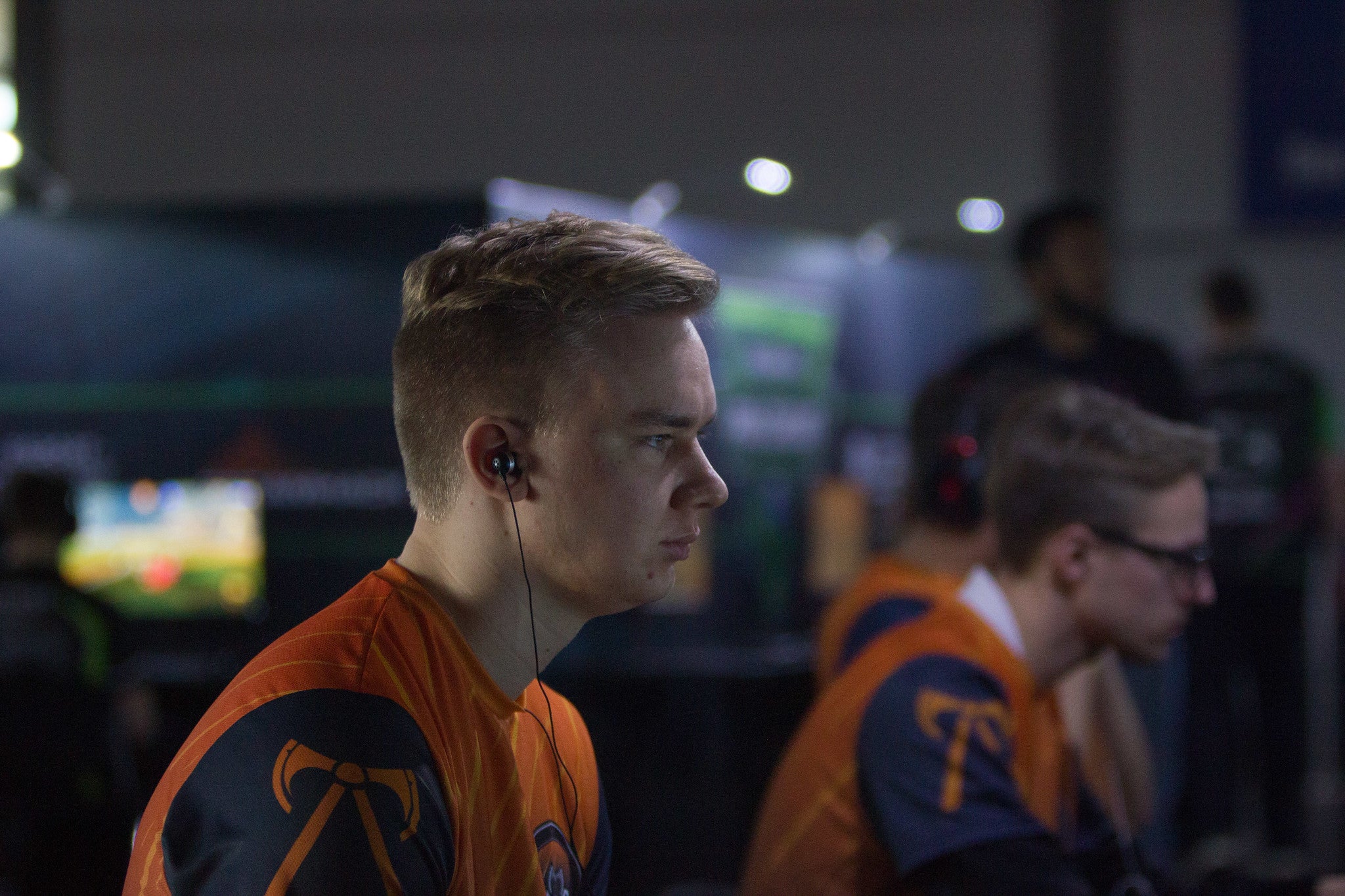 When not producing videos, JZR has dabbled in Rocket League's competitive landscape. He was part of the now defunct FlipSid3 Tactics in 2017, and is looking to refuel that competitive fire. He recently competed in the EU Play-In stage of the Rival Series this season. "After a long time not competing I have started to focus on that again, and I'm improving myself as a player," JZR said. "I’m doing competitive highlights more than freestyling, so making those highlight videos and competing is easier."

Whether it's competing, practicing, or creating content for a YouTube channel, playing that much Rocket League can lead to burnout. JZR's got that covered, too. He tries to take time to himself away from screens when he can, or play something other than Rocket League to give himself a break. "In my spare time, I try to take care of myself as well as I can," he said. "Workout out at the gym and running are my favorite ways to do that, and I'm still playing soccer for fun." He enjoys playing other games with his teammate MK like Dead by Daylight, Tekken, CounterStrike: Global Offensive, Call of Duty, and Overwatch, just to name a few.

Even with all the games he plays for fun, Rocket League is still JZR's mainstay. He always goes back to it to improve his skills, pushing the boundaries of what's possible, and helping others elevate their game with tutorial videos on how to get to those top competitive ranks. "I still get super hyped about good goals even though I've been playing Rocket League and SARPBC for almost 10 years. That just shows that goals just keep getting better, and that thought makes me happy."