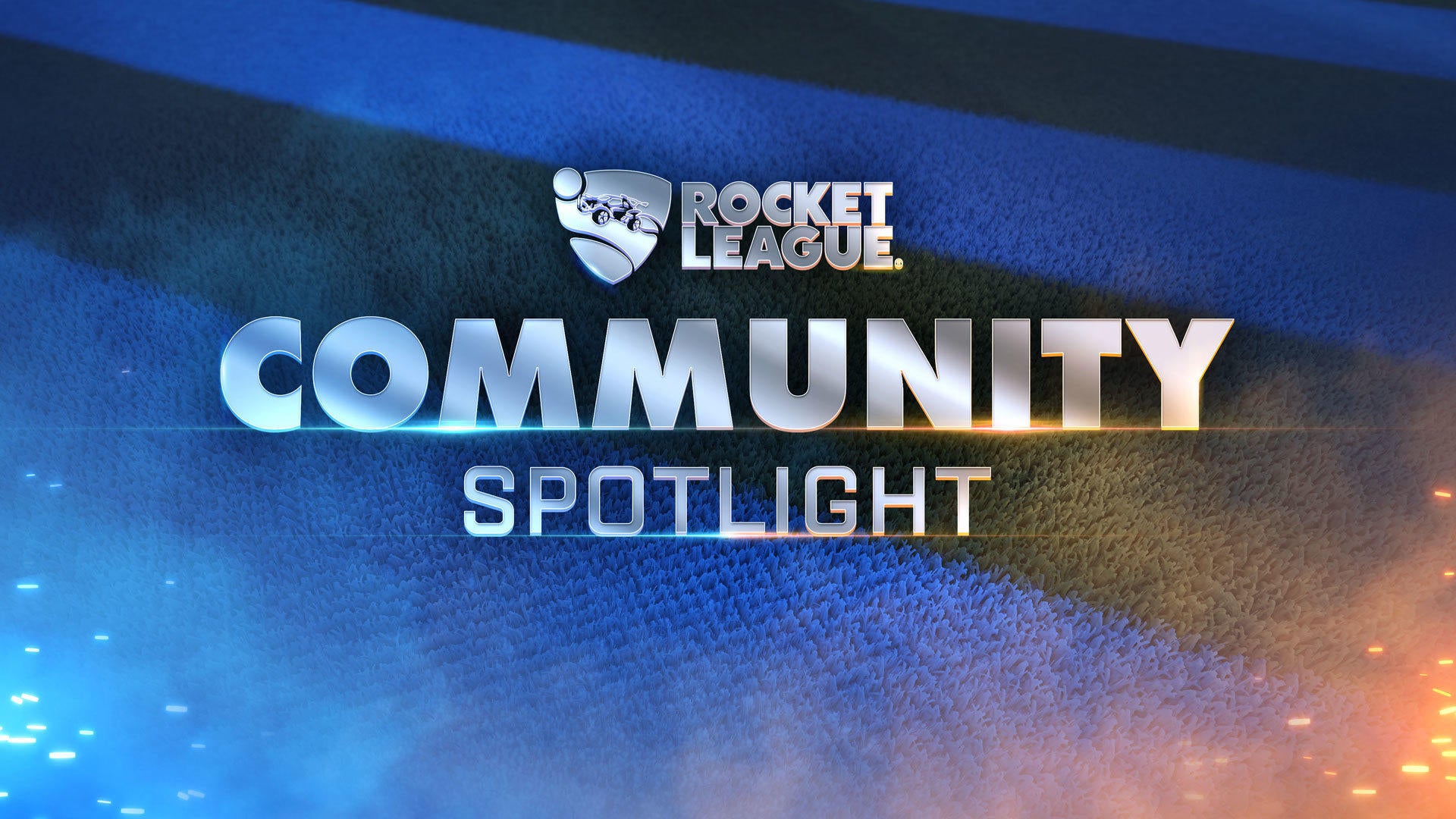 What a year 2019 has been! Rocket League celebrated its fourth birthday! We introduced full Cross-Platform play so friends can play together on all platforms. Radical Summer celebrated the ‘80s with our biggest in-game event ever. Countless glamour shots were taken with the new ReplayFX feature. Eight new cars entered the ever-expanding variety of vehicles. Plus, the Rocket League Championship Series (RLCS) held its eighth season and crowned a new World Champion just last weekend. And that just scratches the surface of everything that arrived this year.

Hopefully you spent some training time on the pitch and elevated your competitive game. Competitive Season 13 just kicked off, which means there’s plenty of time to hit the custom training packs, and get to that elusive Champion Rank, or even Grand Champion! To close out the year, we compiled the top played Custom Training Packs of 2019. These packs have been played collectively more than 10 million times!

Check out the full list of Custom Training Packs below. Whether you’ve made training packs of your own, or prefer to improve your game on the fly in competitive games, thanks for being a part of the Rocket League community and helping make the game what it is today! Here’s to another great year. We’ll see you in 2020! 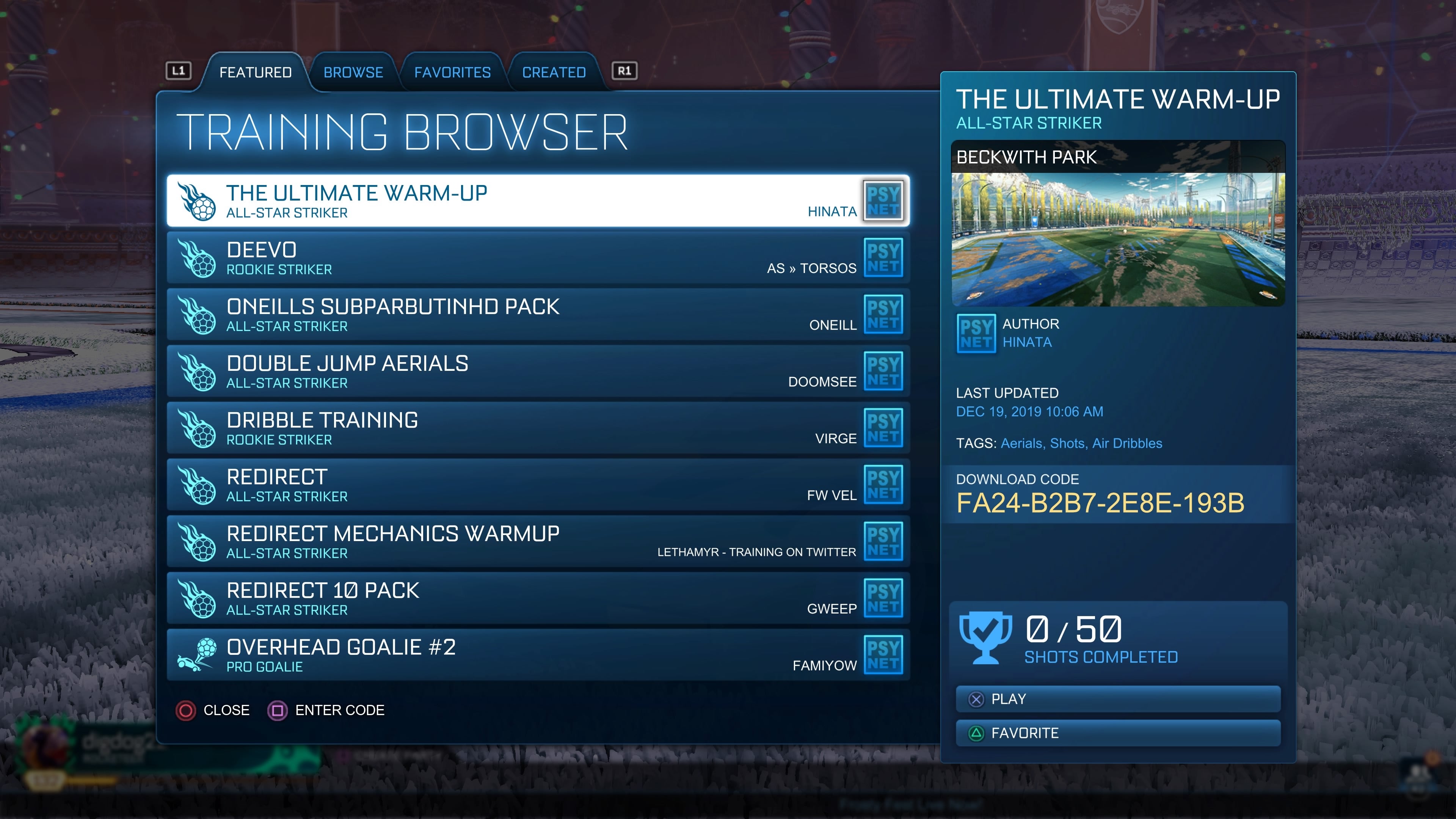