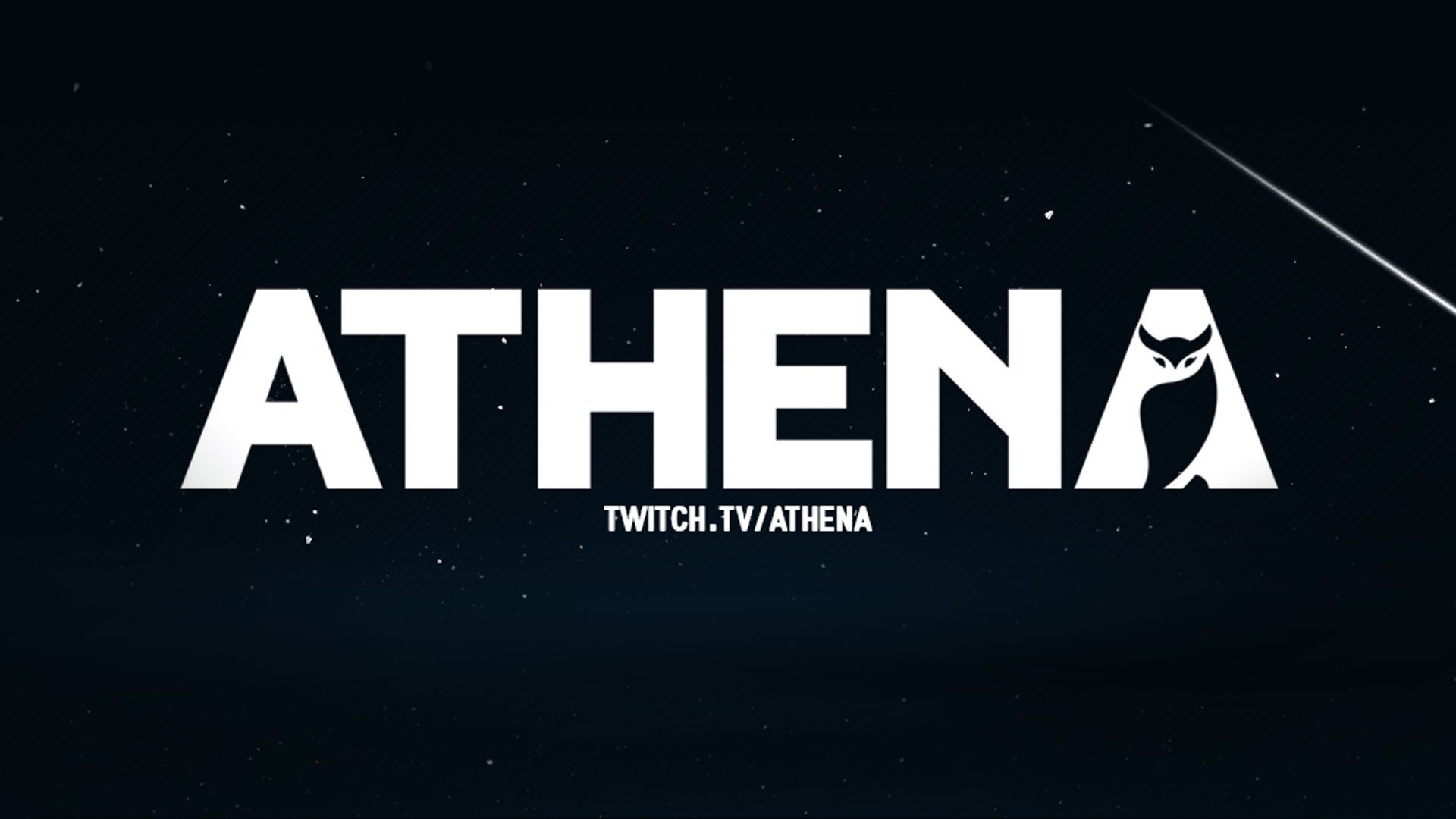 Game streaming is a young industry. Most streamers who are at the top of their game didn't grow up with aspirations of making their living as a professional Twitch partner. It's a passion that was cultivated over the span of a few recent years. Owning a Twitch channel with more than 2.5 million views and becoming one of the most popular streamers in the Rocket League community can start as a hobby without a career on the horizon.

Rewind the clock to 2017. Rocket League was in its infancy. Athena, who was better known by her real name Alejandra, was studying marketing at community college in Austin, Texas. At that time, she was on a traditional career path, and her goal was to transfer to a university after the semester. She didn't know exactly how she would apply her marketing knowledge, but she knew she liked video games and people. Then someone gave her a suggestion that would change the trajectory of her career: the suggestion to start her own channel on Twitch.

"I never dreamed of a future as a Rocket League streamer," Athena recalls. "One of my friends said I should stream. At the time, I didn't even know what Twitch or streaming was. I didn't have a good computer setup when I started. My PC was connected to a TV in my parent's place. Everything started small."

The Austin-native loved video games at an early age thanks to an older brother and father who enjoyed the hobby. That love started with games on the GameCube like Super Smash Bros. Melee and The Legend of Zelda: Twilight Princess on the Wii, but she never thought a career would materialize out of it.

Despite starting small, it didn't take long for her stream to become profitable. While most streamers have to grind for months before breaking through, Athena started making money from her channel just two weeks after the launch thanks to a generous donation from a viewer. This was a surprise to her, but especially to her parents. She was faced with the difficult task of explaining to them how streaming could be a viable avenue for her. This was particularly challenging considering Twitch, and donations given by viewers, were foreign concepts to them.

"I remember when I received my first big donation. I stopped mid-stream and I went to my parents room, and I will never forget the look on their faces," Athena laughs. "They told me I had to return it. They were horrified. I really had to talk them down. My parents had a traditional career path in mind for me: college and a 9-to-5 job. I'm glad I was able to show them another world."

The purpose of the donation was to get an improved streaming setup. She used it to upgrade her facecam and headset. She was even able to upgrade her home's internet to enhance the quality of the stream. With the tools for a top-notch stream ready to go, Athena's channel took off. She became a Twitch partner just four months after starting her stream. 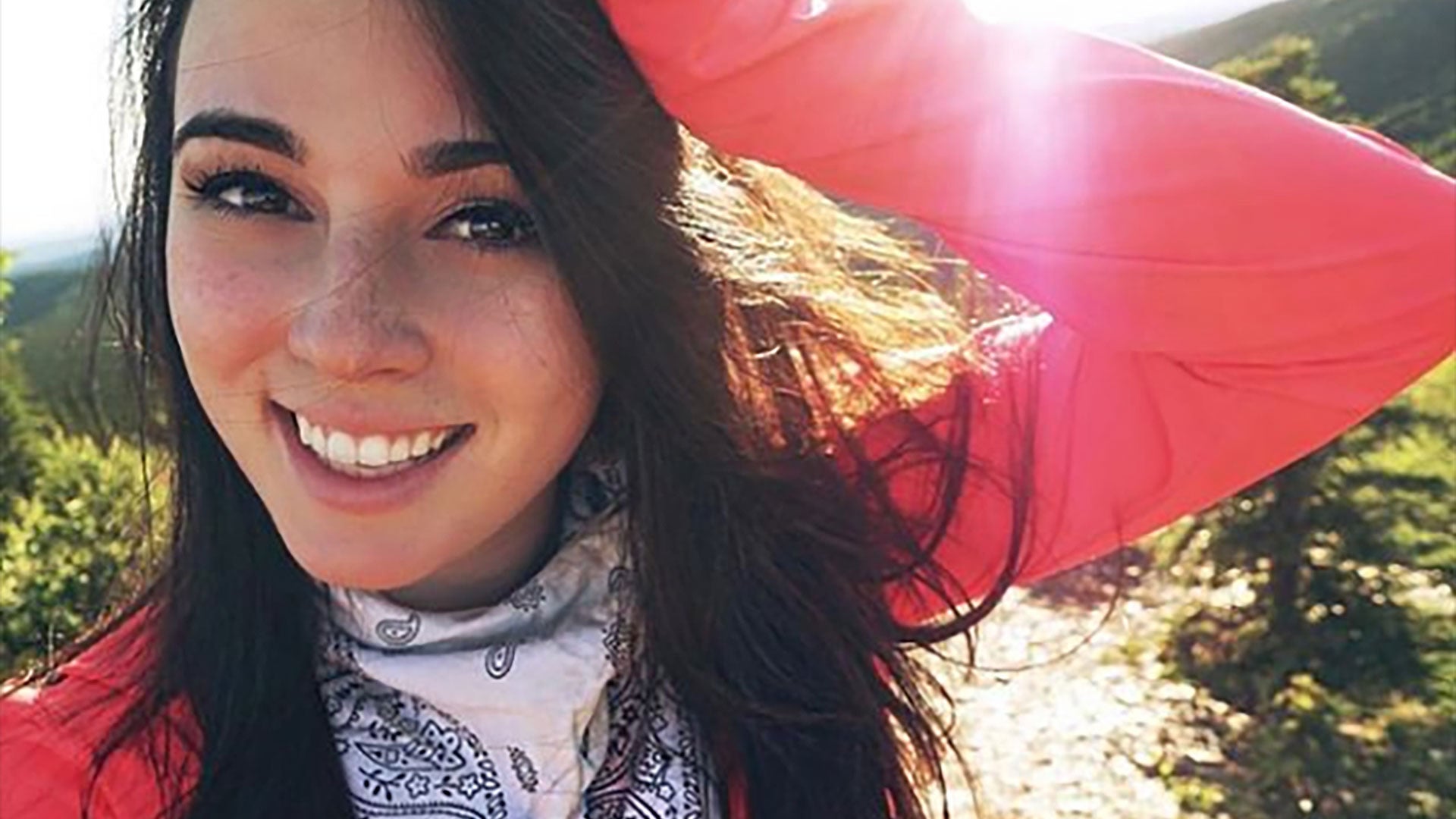 The stream was on a steady rise throughout its two years. Then, this year on June 17, she made a big move by signing with G2 Esports as a content creator. It's a decision that Athena says she always dreamed of, but never thought of as a realistic one.

"When G2 reached out, I was a bit shocked at first," Athena says. "It was really unexpected. For me to join an org with my brand, I really wanted it to be something I believed in, but I also wanted it to be a good fit for me so I could represent them well. G2 was the fit I was looking for. It took my stream to a whole new level. I'm so thankful for the people who stuck with me, believed in me, pushed me to be a better person so I could reach new goals that I never would've thought were achievable. I'm just really, really thankful for G2 and my audience."

Not only was the signing a good fit for Athena's brand, but it was also a good fit for her on a personal level. Her longtime boyfriend, Dillon "Rizzo" Rizzo, plays for G2's Rocket League Championship Series (RLCS) team. Surprisingly enough, that relationship made her hesitate at the idea of signing with them.

"With Dillon being a part of G2, I almost declined the offer," Athena says. "As a professional streamer it's very important to me that I succeed on my own merits and not because of my relationship with a professional gamer. But, it's really cool that the same org would want to sponsor both Dillon and me. He's been nothing but an absolutely amazing person, both on a personal level and with his support in my move to G2. I'm really thankful for him."

The Twitch stream is booming, and she's a part of the same organization as Rizzo. Even though everything seems to be going perfectly, that doesn't mean it's easy work. Athena has to put in the work to sustain that growth. The target is streaming live seven days a week. On top of the streaming grind, there's added scrutiny that comes with being the top female Rocket League streamer in a community that is still dominated by males. She says that there's added challenges that come with that territory.

"I think it's just something that every streamer goes through. It's one of the negatives that comes with being in a public space and having yourself out there. Everyone has their own opinions of you. I'm a big fan of streamers like Chellchee, Kiaa, and others who are doing their thing. They're tough cookies."

Sometimes the negativity that comes from making a living online means that taking time to yourself is a necessity. Athena doesn't like to obsess over the negative comments or lost subs. She says that if she needs to take a weekend away from her stream, she does. When she's not streaming, she enjoys playing the piano and traveling to Rocket League events. If it means she can meet some of her audience, she's there. The influence that comes with having a successful Twitch channel isn't lost on her. She wants to see the female Rocket League community grow. For any females thinking of creating Rocket League content, she has this bit of advice:

"For the ladies out there who are just getting into streaming, especially in Rocket League, you've got this. If you show the world that you love to do this, they will accept you for who you are. If they don't, you can just ban them from your chat," she laughs. "On Twitch, you are your own boss. No one else can tell you otherwise."

Check out Athena's channel at Twitch.tv/Athena. 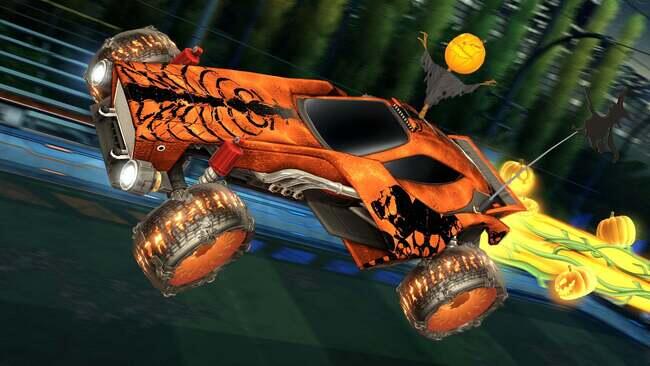