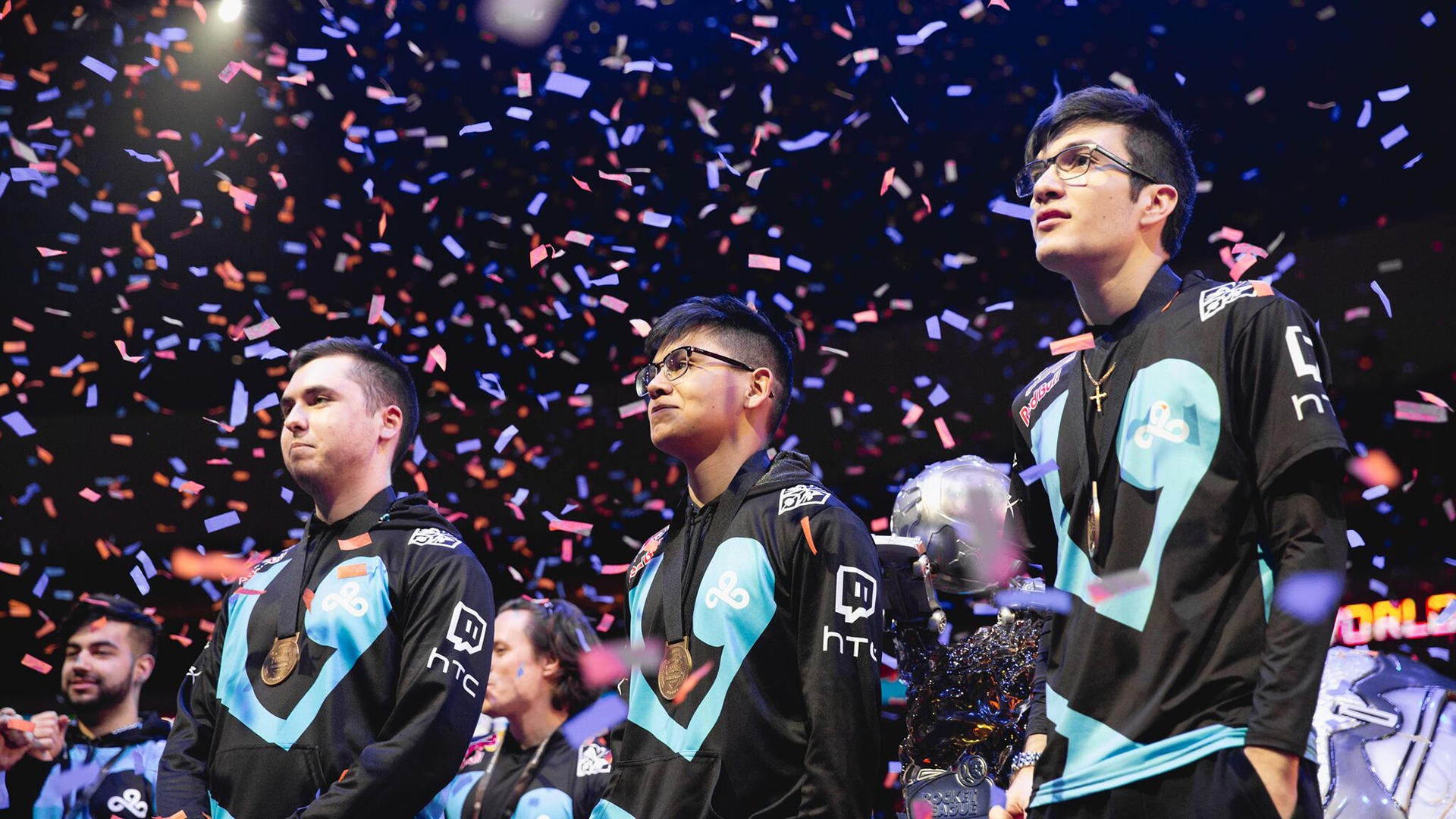 The Season 6 Rocket League World Championship (RLCS) delivered on all fronts, giving fans some of the most impressive gameplay that we've ever seen in Rocket League Esports.

Cloud9 pulled off an historic RLCS run at The Orleans Arena in Las Vegas, dropping down to the Lower Bracket after their first match, only to win FIVE matches in a row to force a bracket reset against Dignitas, the two-time World Champions. Whew!

Mariano “SquishyMuffinz” Arruda, Jesus “Gimmick” Parra, and Kyle “Torment” Storer accomplished the Cinderella story of the year, proudly hoisting the Cloud9 flag as they eventually defeated the monstrous trio of Jos “ViolentPanda” Van Meurs, Pierre “Turbopolsa” Silfver, and Alexandre “Kaydop” Courant of Dignitas. The heart-pounding series was full of unforgettable plays, and here are some of the highlights:

Cloud9’s style was positively clinical, with each player showing a level of skill unseen in previous Grand Finals. Though their relentless offense took most of the spotlight, their defense was where they really shined; pulling off maneuvers to get the ball out of danger that drove fans into a frenzy. Despite their legendary undefeated regular season, Dignitas had no answer for Cloud9's teamwork, and lost both series in the Grand Finals in just five games each.

Along with the Grand Finals, the rest of the tournament was jam-packed with highlights from the best community in esports! Whether it was the Tainted Minds team topping last season’s walkout, FlipSid3 Tactics embracing their inner Kuxir97, and Day 1 giving fans 30 out of 30 possible games, this World Championship was one that will go down in the record books. 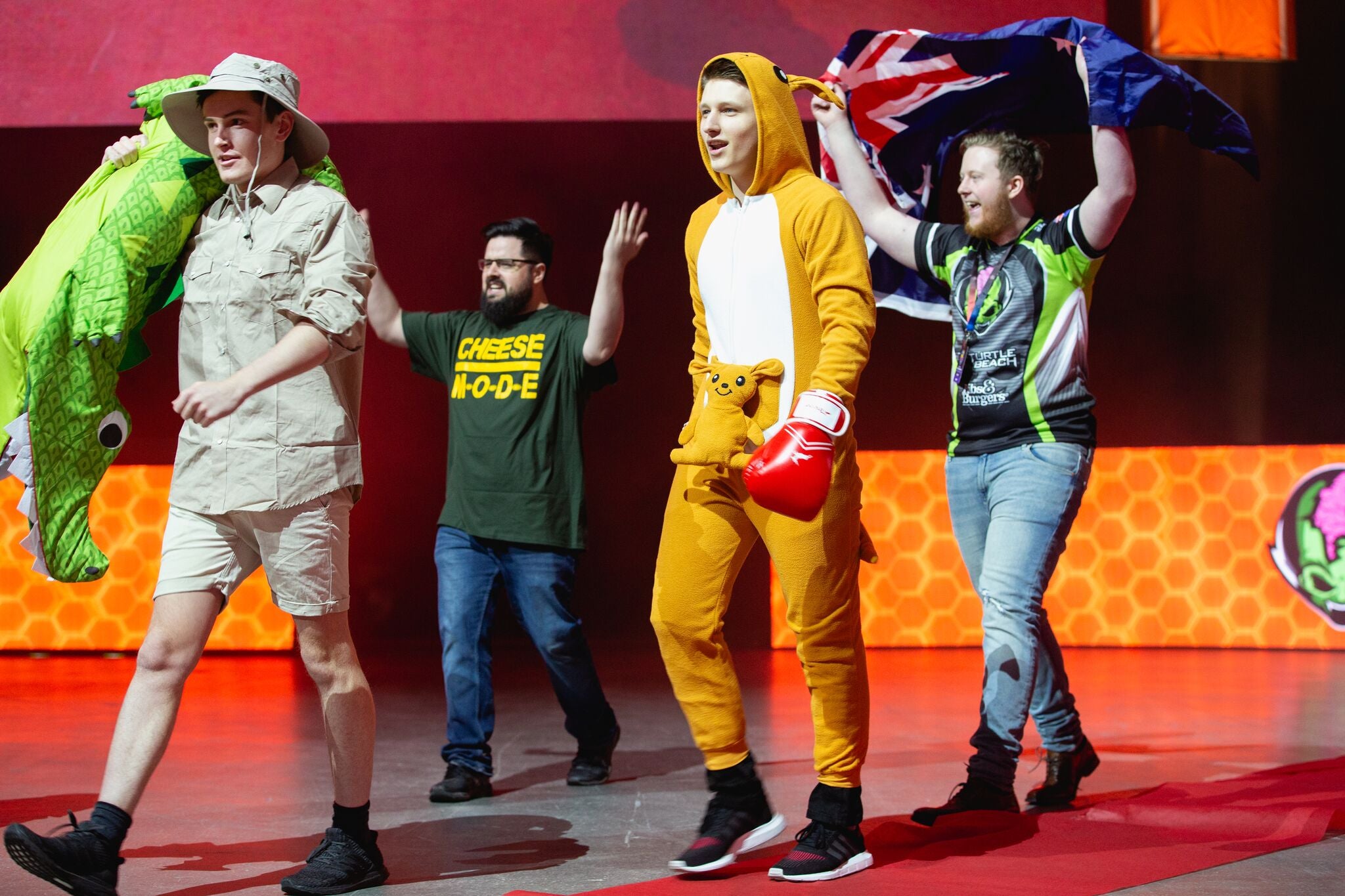 On behalf of the entire team at Psyonix, thank you to everyone that showed up to help make #LANVegas a huge success! Without the fans and supporters of Rocket League Esports, we wouldn’t have so many magical memories to think back on and so many exciting things to look forward to in the future.

The season isn’t over just yet! Join us on https://twitch.tv/rocketleague this weekend for the Promotion Tournament, where we find out if the best teams from the Rival Series have what it takes to be promoted into the RLCS. We’re wrapping up Season 6 with a bang, so check out the broadcast schedule below and mark your calendars now!

Congratulations once again to RLCS Season 6 World Champions Cloud9 and we’ll see you at the next one!