The BMW M240i Is Coming To Rocket League

BMW, a name synonymous with performance, speed, and excellence, is gearing up to take one of its cars from the road to the Rocket League pitch! Get ready to harness the power of the BMW M240i beginning November 4 for a limited time!

The sleek BMW M240i has iconic stylings and a roaring 3.0-liter TwinPower Turbo 6-cylinder engine. In Rocket League, it's equipped with a torching rocket boost and a Dominus hitbox, and it's ready to go airborne for assists and goals! The BMW M240i will be available for 1100 Credits and comes with BMW M240i Wheels, the signature Thundernight Metallic Decal, United In Rivalry Animated Decal that changes color when going supersonic, Bavarian Hat Topper, and the BMW Player Banner. Plus, the BMW M240i is customizable with other Rocket League items!

Check out the BMW M240i in the trailer above and in the slideshow below!

In addition to bringing the BMW M240i to Rocket League, BMW will also drive its competitive prowess to the RLCS 2021-22 Season! BMW will be the title sponsor of the second regional tournament in the European circuit. Tune in live on Twitch and the Rocket League Esports YouTube channel on November 5 through November 7 to see the best teams in Europe battle it out in the BMW Rocket League Open!

But, before the action kicks off for the BMW Rocket League Open, be sure to check out the BMW Freestyle Tournament. This invitation-only event will feature 16 of the world's best freestylers in a single-elimination bracket competing for freestyle supremacy and their share of a $25,000 prize pool! The action begins with a livestream on November 4 starting at 10 a.m. PST (5 p.m. UTC), and concludes after the second Semifinal match on Championship Sunday of the BMW Rocket League Open. Check out the participants below:

We're thrilled to bring the BMW to Rocket League. Prepare to experience Sheer Driving Pleasure on November 4 through November 10! 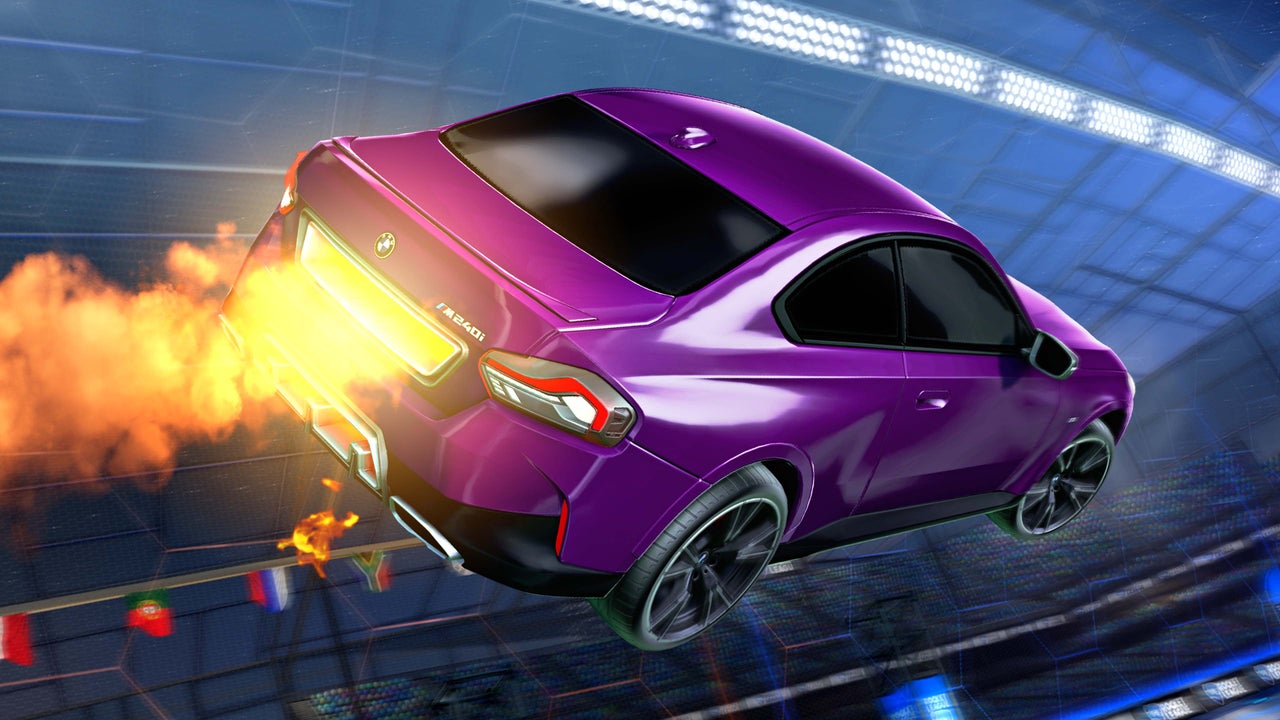 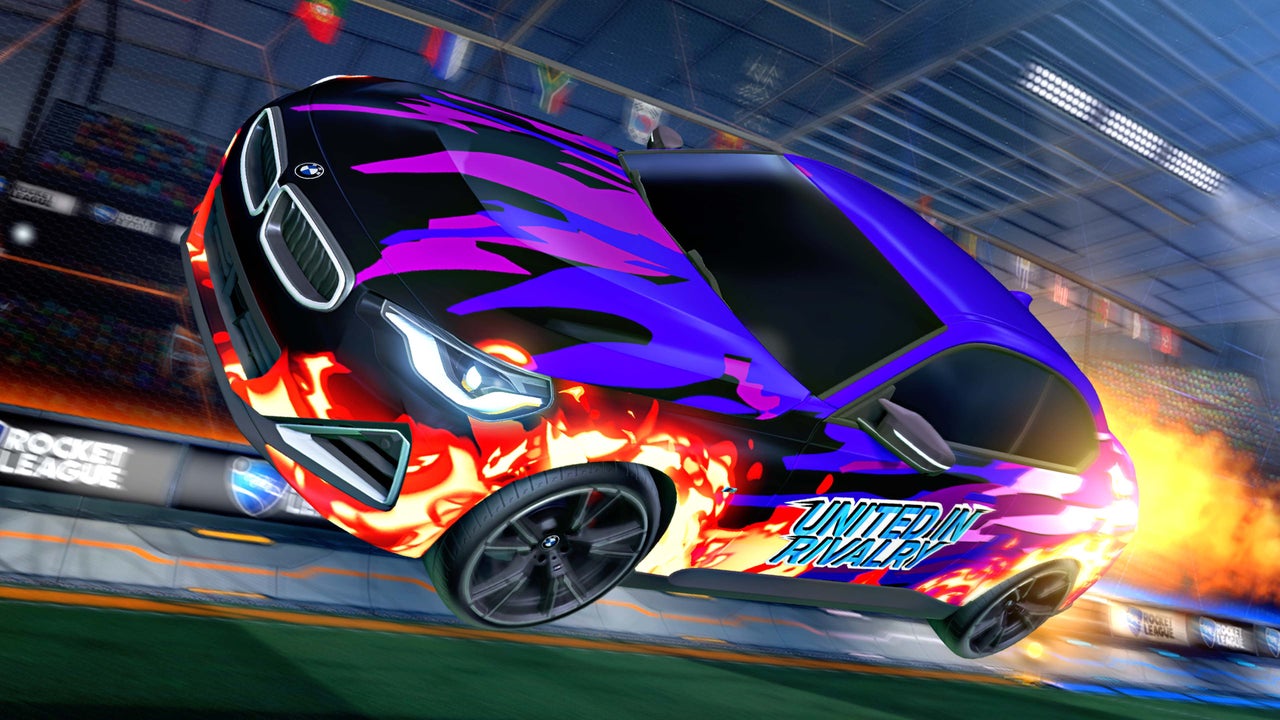 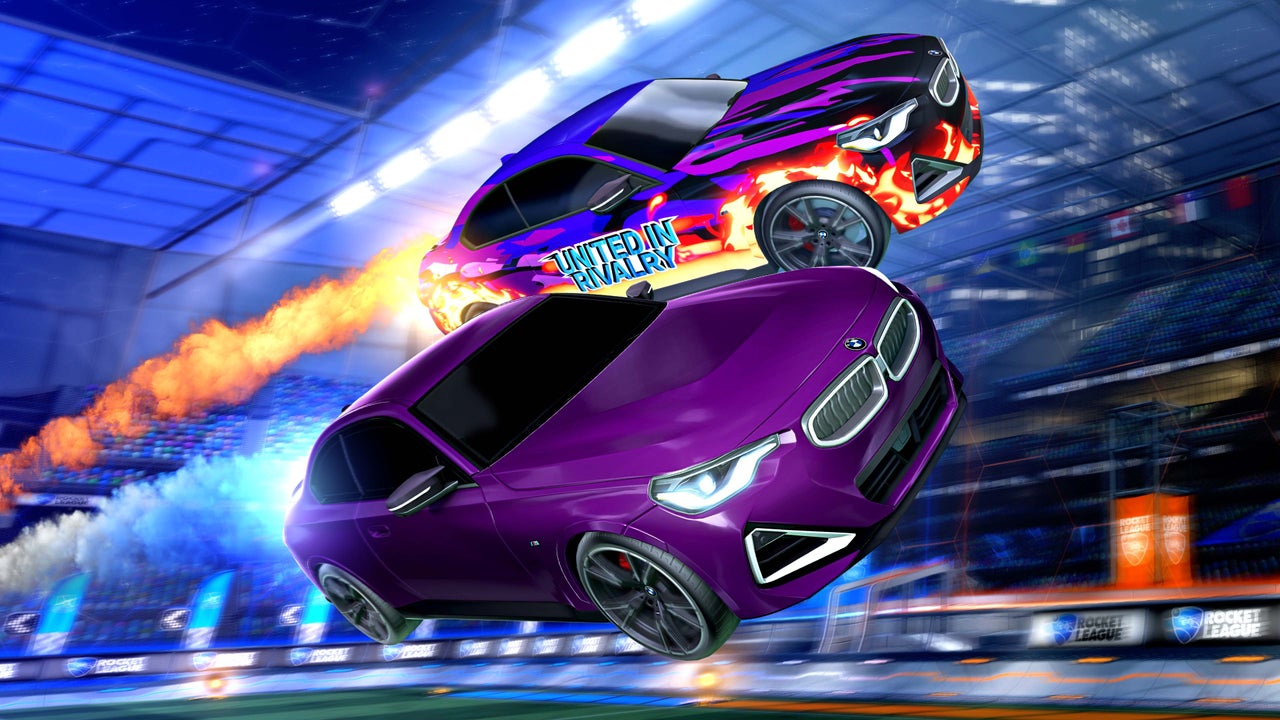 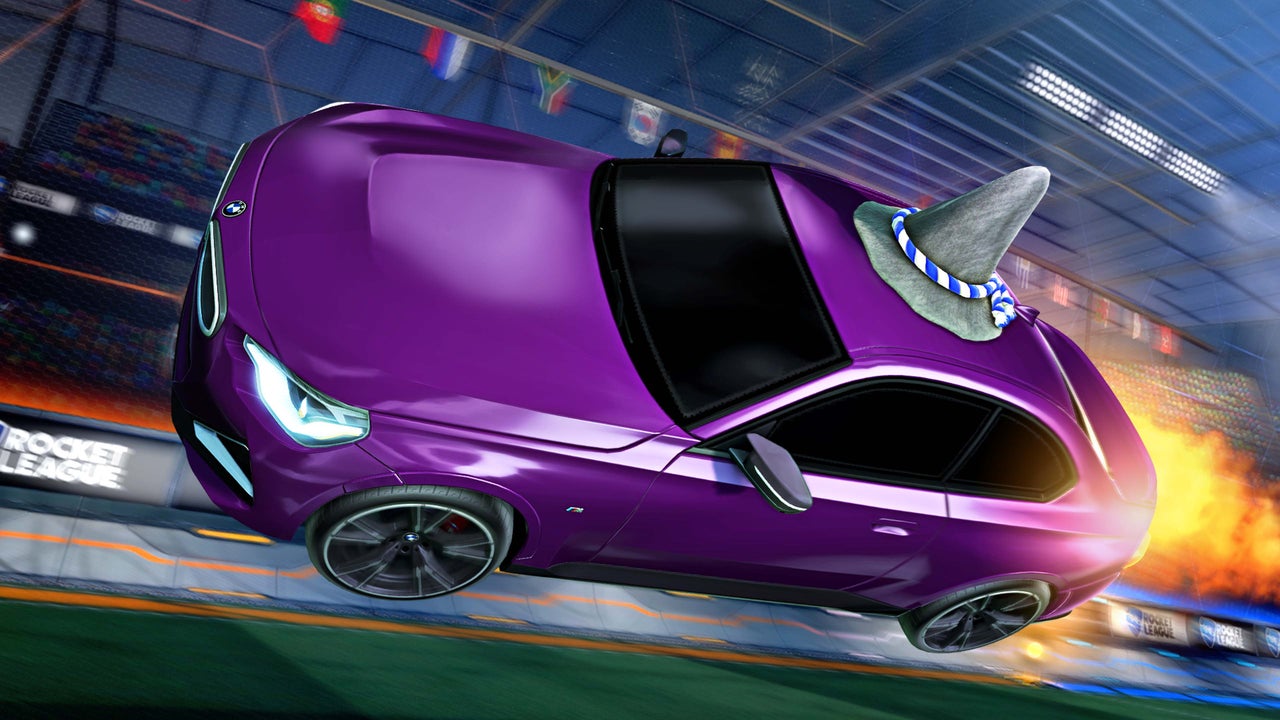