In-Depth with the AquaDome Update 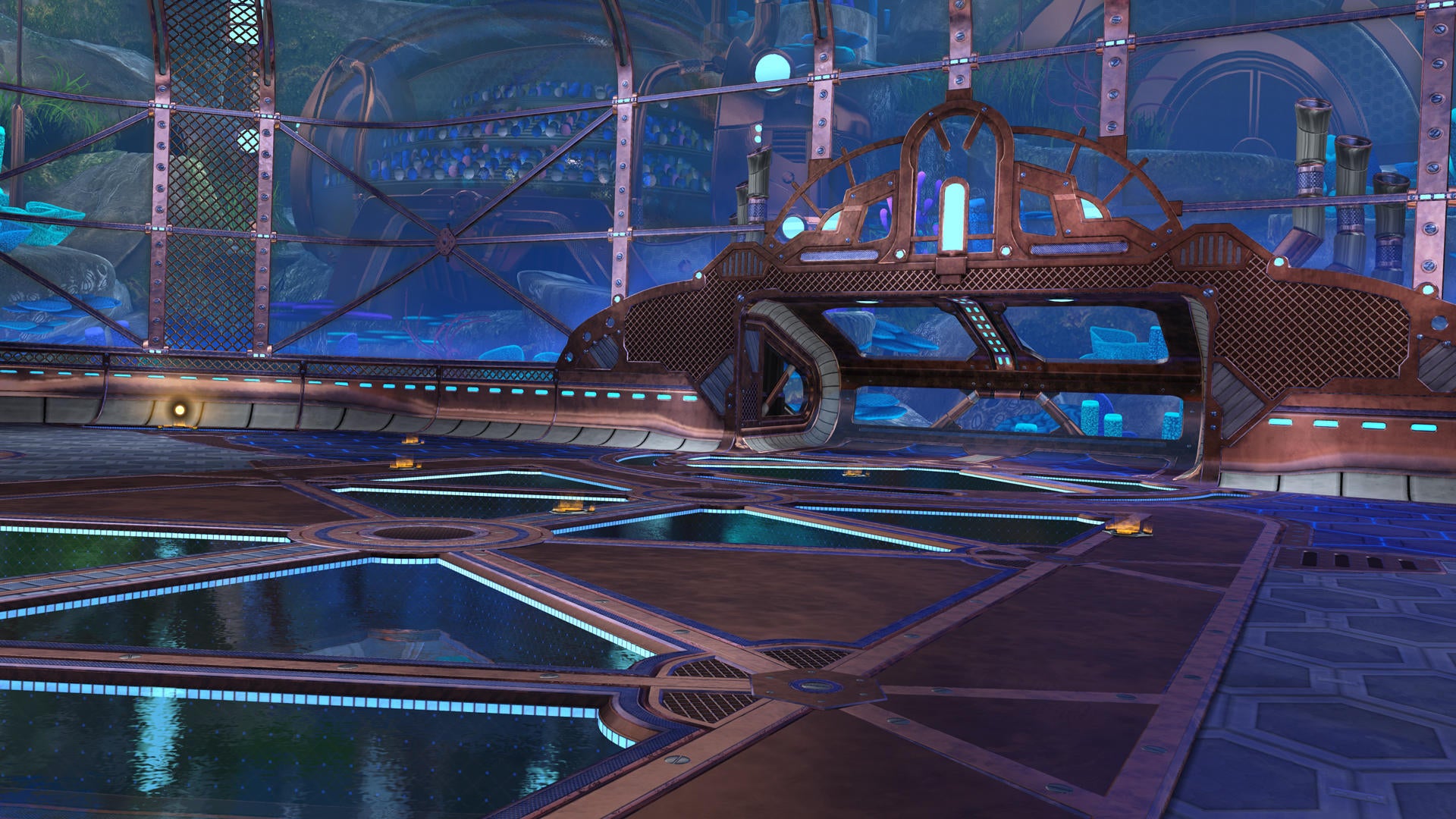 Surprise! Your next Rocket League update is coming October 4!

We know that this is probably coming a lot sooner than you expected -- especially since we're just a few weeks removed from our Rumble update earlier in the month -- but if it's ready to go, it's ready to go!

AquaDome - What You Already Know

We have new information regarding next week's patch in the paragraphs below, but the stuff you already know about is still pretty exciting. The AquaDome itself is a brand new Arena that takes place in a gorgeous underwater location. It's FREE for all players on all platforms and is built around Rocket League's traditional pitch layout. Here's the trailer for proof!

You might have noticed that we've added two new ocean-themed premium DLC cars to the mix as well. Better known as Triton and Proteus, these two new rides are some of the most visually-unique vehicles we've ever created. Check them out for yourselves on October 4 for USD $1.99 per car or regional equivalent.

We're actively looking for new ways to improve Rocket League with every release and in AquaDome, this comes in the form of upgraded visual designs for both Road Hog and Hotshot. To be honest, we've wanted to streamline the look of these car for quite some time now and we're glad that we're finally able to replace the old models with new ones. Don't worry about those hitboxes or turning radii, they'll remain exactly the same! 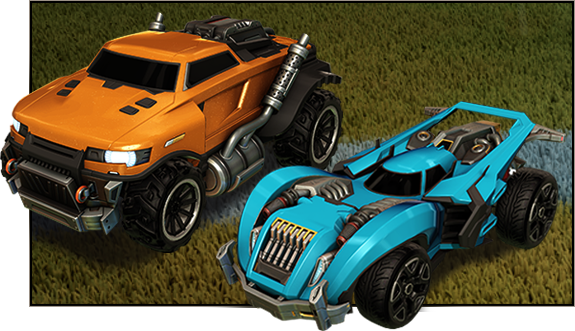 You've been asking us to add even more Trophies and Achievements to Rocket League, so we've added seven more in our next update. Here's the complete list: 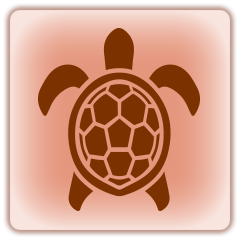 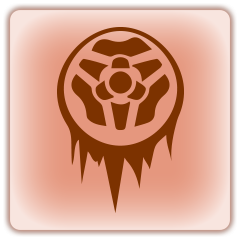 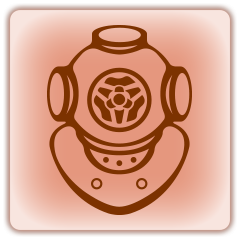 Our Champion Series continues with all-new exclusive Garage items to help fund our esports initiative! Use your Keys for a chance to unlock the seriously-awesome Import version of the Breakout Battle-Car (aka "Type-S") and never-before-seen animated Exotic Wheels, Import Rocket Trails, Very Rare animated Decals, and lots, lots more.

We don't want to reveal too much about the contents of the new Champions Series III Crate, of course, as these things are usually best left as surprises. If you can't wait until October 4 to find out, though, you can check out some of the items mentioned above on our official AquaDome landing page. 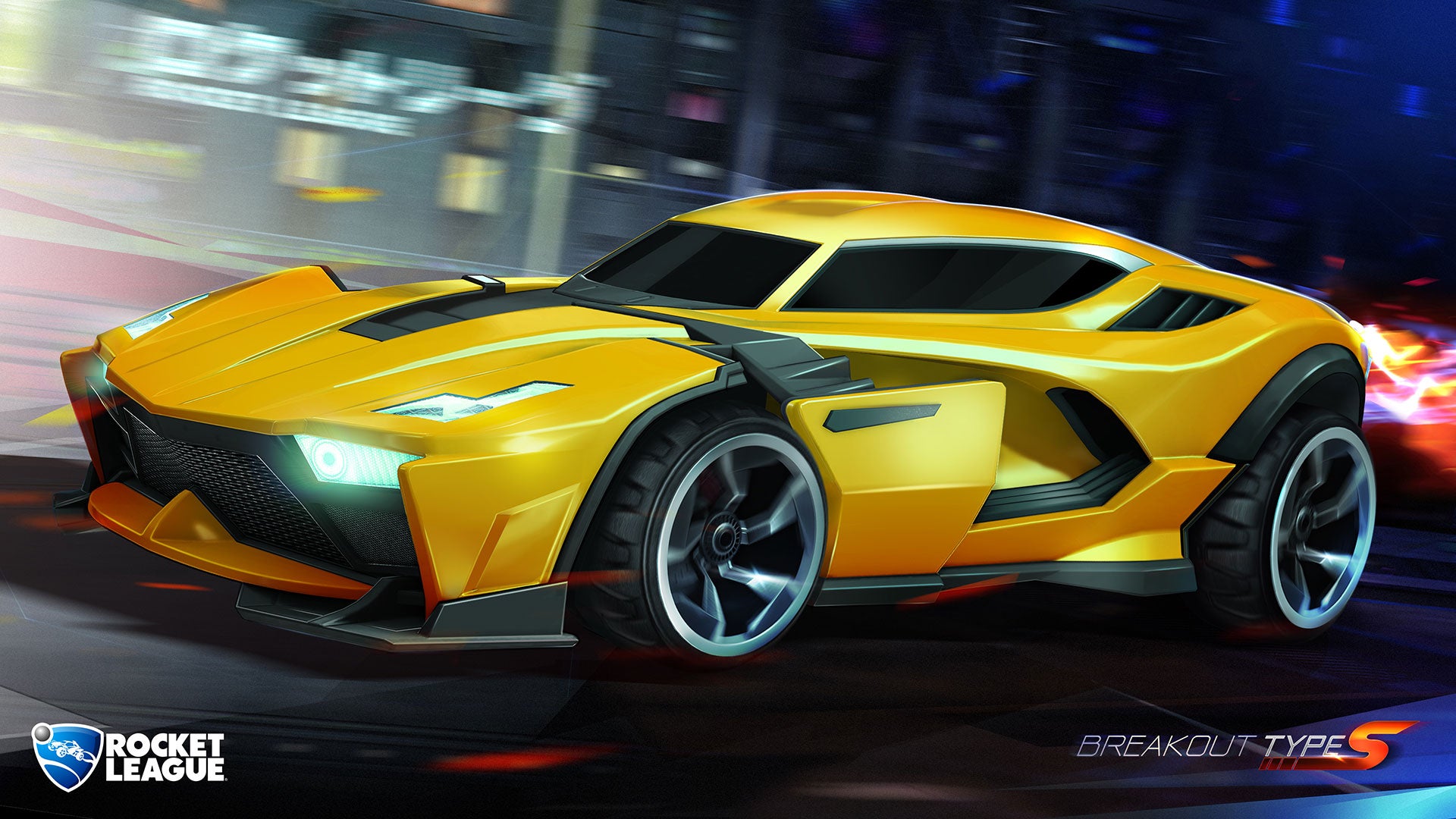 As with every major update, AquaDome includes several free Garage items to go along with everything else, and we've added an ocean's worth of dazzling new Painted Wheels for this installment, in addition to some new Antennas, Rocket Trailers, a Topper, and more! We've even added the long-requested RLCS flag to the Community folder as League Play heats up!

Those are the headline items for the AquaDome update, but we have a few more goodies not mentioned here. Be sure and check out the complete patch notes for all information on release day, October 4. 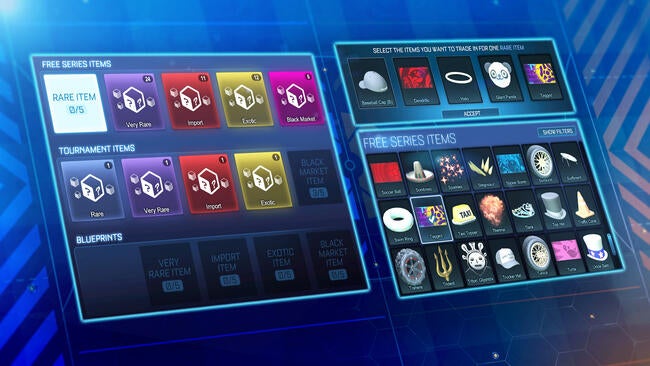