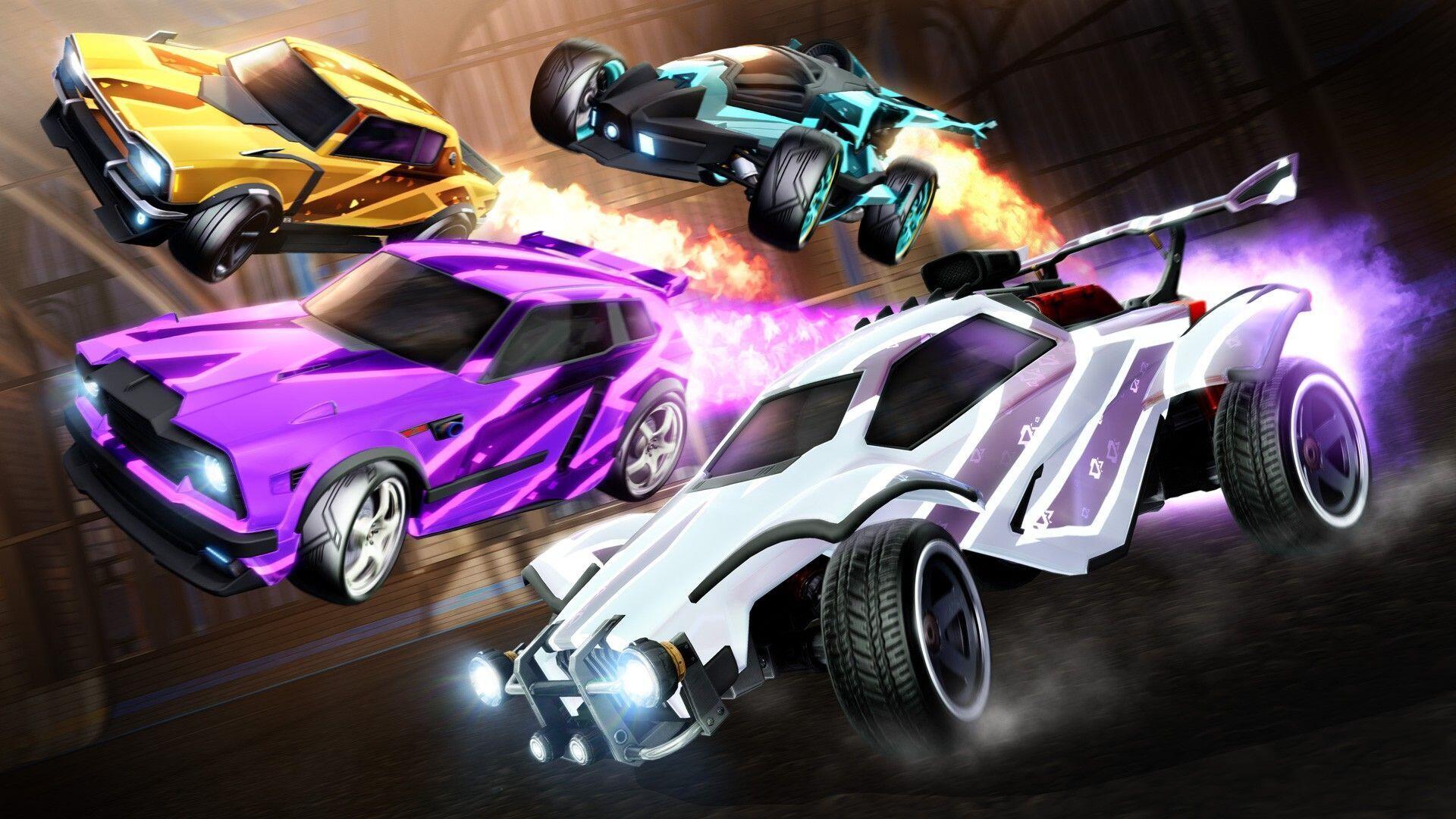 The Reason for the Season

As Season 6 nears its final episode, the time has come to release a few spoilers. When you weren’t trekking through channels in the potato-tastic Nomad Van, many of you reached new competitive peaks this Season. That deserves something special.

The Competitive Rewards for Season 6 will be Animated Universal Decals! Check out a preview of the rewards in the video below.

Need a refresher? Here's how the Competitive Rewards work. Make sure you complete your ten placement matches to be placed in a Rank, and then fulfill your appropriate Season Reward Level at that rank (10 wins for each Rank beginning with Bronze).

Similar to past seasons, Season 6 Rewards will also grant Titles for players at the Grand Champion and Supersonic Legend Rank. Here's the full Season Rewards Breakdown:

Remember, your rank doesn’t define you! Well, maybe a little. But any accomplishment left unfinished now will become an opportunity to peak next Season.

After all, This is Rocket League!